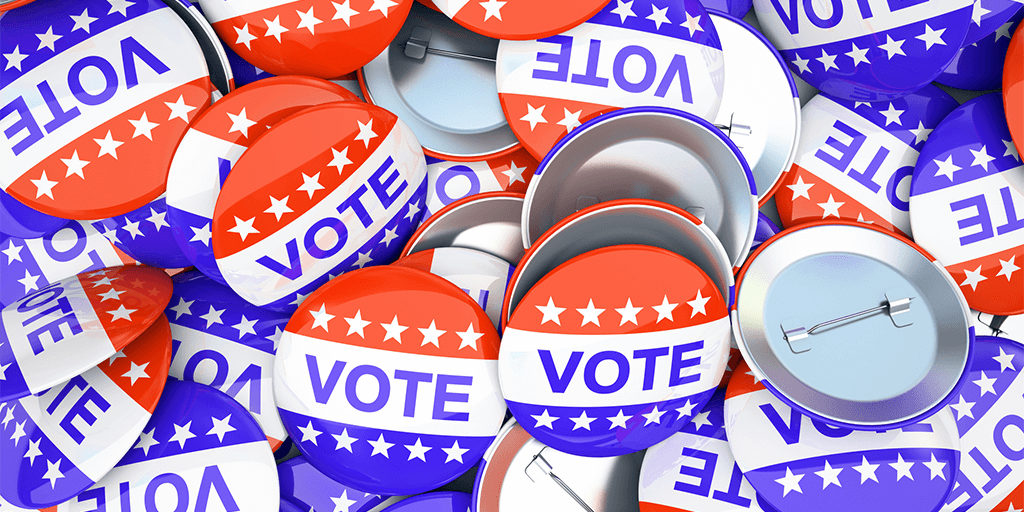 Washington State voters have again clearly demonstrated that they reject the Democrats’ desire to impose a state income tax to fund the unnecessary growth in the size and cost of state government.  Advisory vote #37 on Tuesday’s 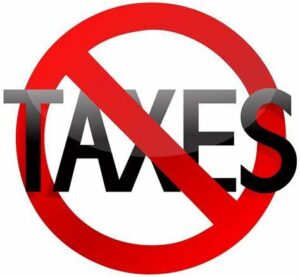 statewide ballot concerned the controversial state income tax on capital gains (SB 5096) that was passed by the legislative Democrats and signed by Governor Jay Inslee during the 2021 session.  The tax is currently being challenged by citizens in a case in the Douglas County Superior Court.

After the initial vote count on Tuesday evening, an overwhelming 63% of voters rejected the Democrats’ latest new tax in the advisory vote. This non-binding vote is consistent with the last 10 previous statewide votes in which Washington residents have strongly rejected liberals’ attempt to impose a state income tax.

The advisory vote showed that Democrat legislators in swing districts who supported the tax (along with Democrats’ unpopular pro-criminal bills) should be very vulnerable in the 2022 elections. (No wonder the Democrats on the Washington State Redistricting Commission are working hard to eliminate swing districts and protect their incumbents.)

This anti-tax sentiment is especially worrisome for liberals since many voters are outraged that the Democrats used the rare strategy of labeling their income tax an “emergency” (even though the state currently has nearly $4 billion in surplus revenue) and thus denied the citizens the right to repeal the tax via a referendum.

Tuesday’s vote clearly demonstrated that even Seattle voters believe the region’s liberal establishment has gone too extreme and that they have had enough of the Left’s failed crazy policies.  While the city is still incredibly liberal, it rejected the extremists’ attempt to make Seattle City Hall an expensive copy of The Evergreen State College student government.

Seattle City Council, as Sara Nelson swamped extreme activist Nikkita Oliver (60.5% to 39.5%) to replace Councilmember Gonzalez in one of the two at-large city council seats.  In the other at-large contest, Councilmember Teresa Mosqueda is currently holding a surprisingly narrow 52.6% to 47.4% lead over more moderate Kenneth Wilson, despite buying votes with public money for four years and having a $300,000-to-$100,000 fundraising advantage.

Moderate Ann Davison easily defeated the radical Nicole “police should eat covid-lace sh*t” Thomas-Kennedy (58.6% to 41.4%) in the race to replace the pro-criminal Pete Holmes (who lost in the primary) as the next Seattle City Attorney.

Meanwhile liberal King County Councilmember Rod Dembowski, who has been verbally abusing female staff members for years and has cost county taxpayers hundreds of thousands of dollars due to legal settlements (and the hiring of consultants and counselors), easily defeated his opponent with 82.6% of the vote as the liberals in the media and on the council barely slapped his wrist for his incessant overtly sexist and illegal behavior.

In the two hotly contested races for Spokane City council, one of the pro-business candidates appears to be a likely

winner, while the other pro-business candidate is relying on late arriving ballots to make up a 4.5% deficit.

In the 1st District (Northeast Spokane) contest, Jonathan Bingle appears to have a commanding 1,010 vote lead over his opponent, while receiving 57.2% of the vote.

Yakima voters added their city to the growing list of local governments which have banned income taxes as a source of future revenue.  With 78% of the vote, the City of Yakima joins Battle Ground, DuPont, Granger, Kennewick, Longview, Moses Lake, Richland, Spokane, Spokane Valley, Union Gap, and Yakima County in banning an income tax.

far left wing of the Democratic Party is losing touch with Democratic voters, and that its demands have hindered the party from showing that it can productively govern.”  Connelly admonished longtime liberal organizations (both liberal special interest groups and party organizations) for caving into the radical demands of its violent extremists. Connelly asserts that the many losses experienced by the Democrats yesterday were self-inflicted due to liberal politicians imposing radical pro-criminal and big government policies. Connelly sardonically states, “When Democrats form a firing squad, all too often it’s in a circle.”