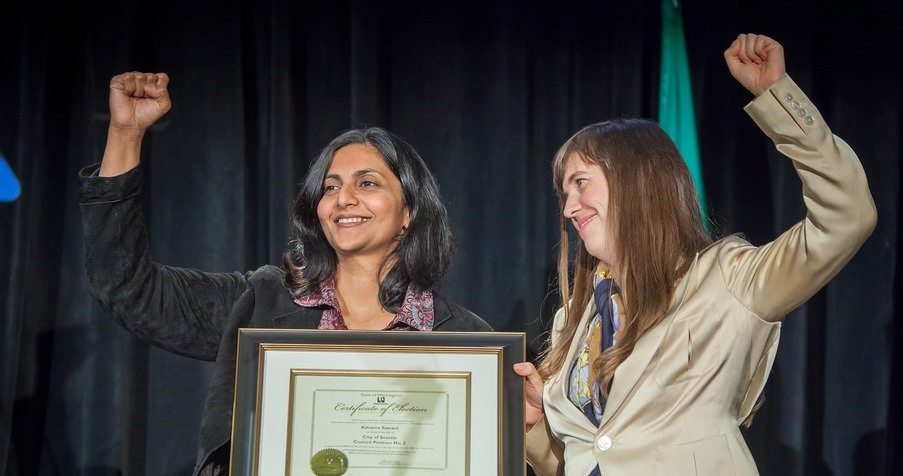 Liberals across the country – and especially in the Soviet of Seattle – have filled up the internet lately attacking every new policy idea (or even old ones) coming out of the new presidential administration and his cabinet appointments. Breathless pronouncements about the destruction of the environment, or attacks on specific ethnic/gender groups, or pushing old people out onto the street – you see them every day (especially if you get emails like this from Jay Inslee).

As usual, Jay goes over the top trying to raise money, writing in his latest screed that “The work of progressive state leaders like Jay Inslee is more important than ever. Jay needs your support before midnight tonight. After that, it will be too late.”

While Inslee is building his “progressive movement to support his agenda” while not actually showing up for work, the Shift team thought we’d focus on the truly humorous policy ideas coming out of the City of Seattle. Of course, they be a lot funnier if they weren’t killing jobs and driving businesses out of the city.

However, since Seattle politicians have no problem trying to kill the Golden Egg that is economic growth – after all, they have cushy six-figure jobs already – we wanted to get your opinion on which so-called “progressive” policy being inflicted on Seattle citizens (and non-citizens) is the wackiest.

So for today’s Friday Funny, here are your choices:

Obviously the list could go on and on – the Pronto bike-share program, anything Kshama Sawant has ever proposed – but we don’t to fill up the internet ourselves.

Enjoy a laugh, and the poll, and we look forward to hearing from you.