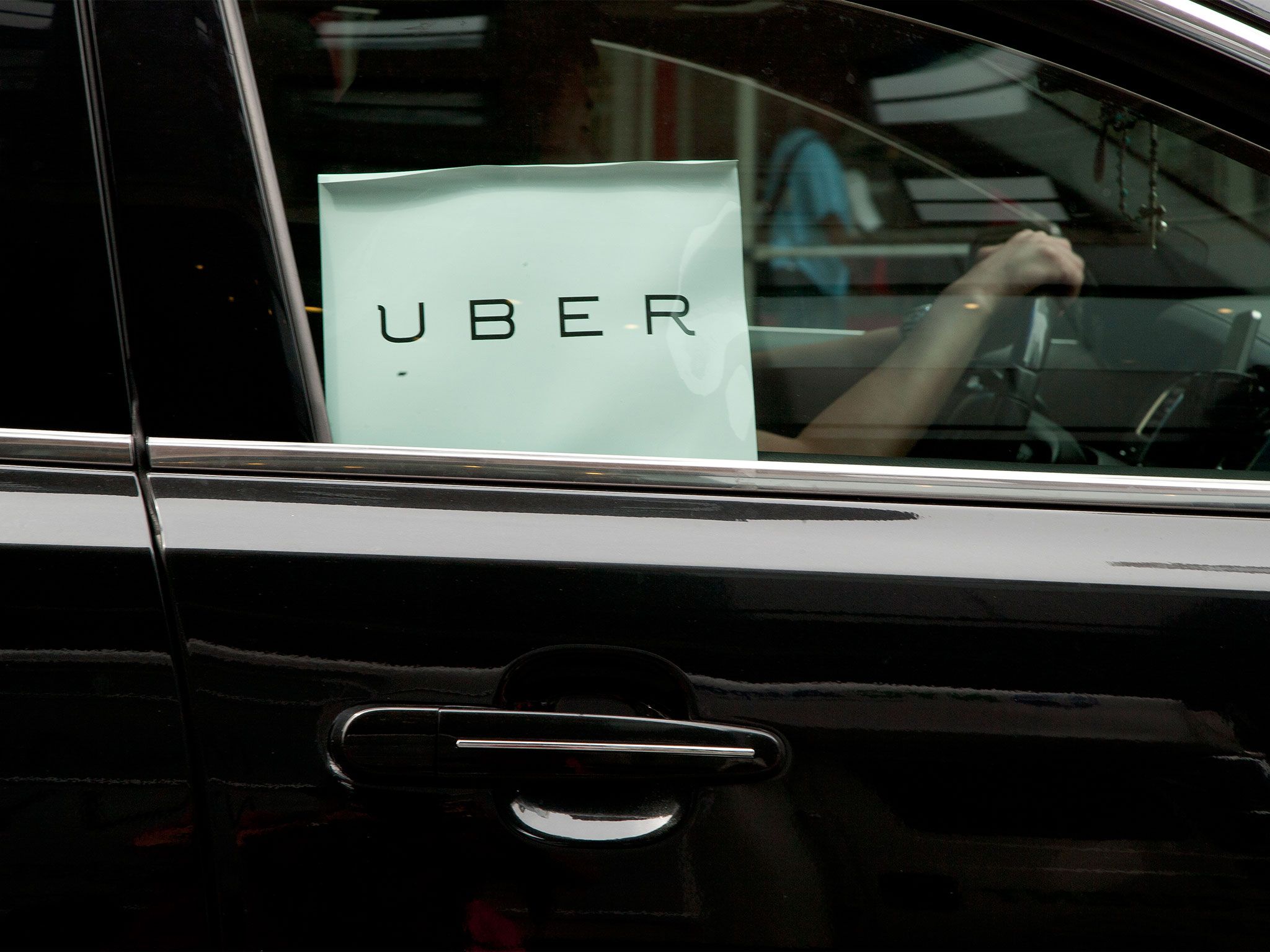 One of the many extreme anti-business measures taken up by the Seattle City Council to please their union campaign financers was one to regulate for-hire driver companies, like Uber.

Earlier this week hundreds of Uber drivers crowded a council meeting to voice their displeasure with O’Brian’s bill, which has bogged down over whether all drivers get ti vote on union representation. According to PubliCola, one driver summed up the pro-Uber sentiment of many drivers:

“‘We’re already a union. We don’t need a union. We already have a voice, all under the Uber flag.’…Saying it would be ‘undemocratic’ not to allow every driver to vote, they characterized unions as a third-party meddler that would take away driver ‘flexibility’ (that was the main talking point) for drivers who were working part time and needed to tend to sick partners or kids or seasonal second jobs. They said the unions were simply in it to make money as fellow drivers cheered and held up ‘#EveryDriverCounts’ placards to go with the T-shirts.”

This outpouring of opposition didn’t reach Councilman O’Brian’s ears, as PubliCola noted he “was not at the hearing.” But we’re sure he was briefed by his union donors that ye didn’t miss anything.