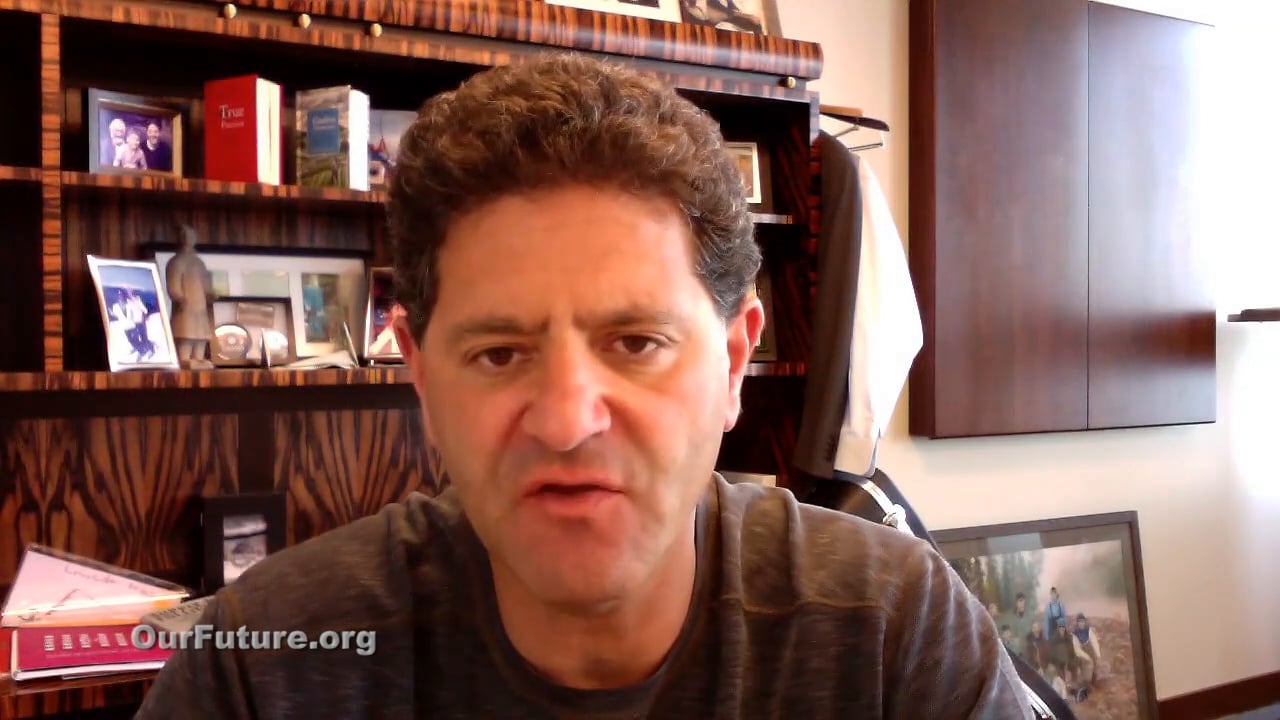 The rest of the country is still recovering from last week’s elections, and determining what the “new normal” is going to be. However, in Seattle, the lesson learned from the elections by the city council appear to be that people want bigger government and higher taxes.

Sounds like the “old normal” still prevails in the Emerald City.

At least that’s the conclusion one can draw from the news out of the liberal blog PubliCola that far-Left rich guy Nick Hanauer had joined up with the head of the big-campaign-check-writing Service Employees International Union (SEIU) to advocate for higher taxes.  The pair wrote a letter “to the Seattle City Council in support of a proposal that freshman city council member Lisa Herbold is trying to add in to the budget this morning. Herbold is proposing a tiered fee tacked to business size by employee (the bigger a company, the more it pays) to create a dedicated fund to pay for the Office of Labor Standards.”

The fact that the labor standards office is already funded by the city’s general fund – and that Mayor Ed Murray has proposed more than doubling its budget to over $5 million annually – isn’t enough for the big labor types and fellow travelers like Hanauer. Rather, they want to see a dedicated tax in place to pay for the labor office – and to support “community organizations” that will charged with harassing businesses about following regulations – so that they can use the general fund money for more government spending.

All you need to know about how wacky Councilwoman Herbold’s priorities are is to consider her rational for raising business taxes, again according to Publicola. “Herbold, identifying the logical nexus between businesses themselves and the need to regulate them, would create a new dedicated fund of about $4 million a year set to begin in 2018.”

That’s right, since the city council has decided to layer regulation upon regulation onto the city’s businesses, the city should now extract money from those businesses to pay for the privilege of being ruled by such left-wing nut jobs. And to the rookie councilwoman, that’s because of “the need to regulate” businesses, a “need” decided by a collection of nine council members only one of whom has actually ever run a business.