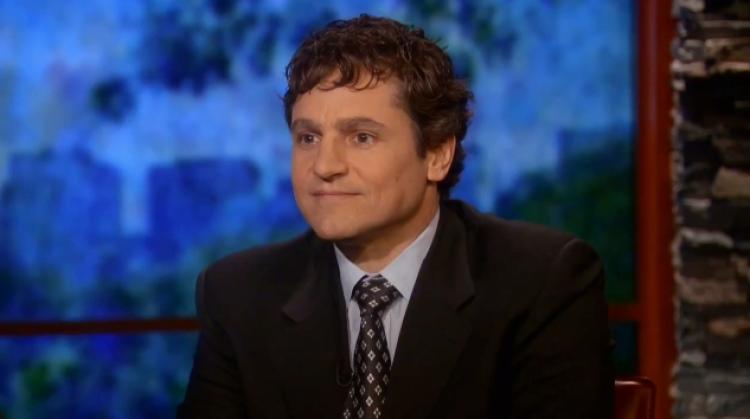 There are a number of questionable initiatives on the ballot this November – from the Sound Transit-proposed largest tax increase in state history, to big labor’s attempt to impose the nation’s most extreme leave policies and highest statewide minimum wage. However, the most insidious is the effort by liberal East Coast mega-donors to open up the public treasury to political campaigns.

That’s what Initiative 1464 does – though you won’t hear its proponents admit that truth. They want to talk about cleaning up government, going after lobbyists and government contractors, and giving everyone a voice in campaigns.

But what they really want is to make it easier for liberal interest groups – like organized labor, extreme environmental groups, and Left-leaning social justice organizations – to use tax dollars for their chosen candidates, and free up their multi-million dollar treasuries to use on races that aren’t eligible for I-1464 vouchers.

The reality is that I-1464 is a repeat of the public campaign financing initiative adopted by Seattle voters in 2015. I-122, the so-called “Honest Elections Seattle” effort, has been in place less than a year, and has yet to be embraced by Seattle elected officials running next year (like Mayor Ed Murray). But I-122 has grown the size of city government, with three new paid staff to “administer” the initiative, including two “senior public relations specialists” to help tell potential voters how they can tap in to other people’s money to give to the favorite politician of their choice.

At the state level, I-1464 promises to give voters $150 in vouchers. That money would allegedly come from closing a tax break, but the truth is it just takes money that could otherwise go towards more important state priorities, like public schools. Indeed, bi-partisan “opponents of I-1464 include former Washington State Auditor Brian Sonntag and former Attorney General Rob McKenna. They say the measure puts “politicians before kids”.

So who are the funders behind this effort to use scarce statewide resources on campaigns instead of kids? According to the NW News Network, “Represent.Us, a Massachusetts-based non-profit” has put $300,000 into I-1464, while “another $375,000 came from Washington, D.C.-based Every Voice.”

And who is funding those two groups? Again, NWN: “Donors include wealthy individuals and foundations. Represent.Us Director Josh Silver acknowledged the irony of relying on big contributions to combat money in politics.”

That’s the deceptive truth behind this initiative – wealthy donors hiding behind a pair of non-profits want Washington taxpayers to fund political campaigns. And to sell this bad idea to voters here, they make up stories about how it’s really about reducing the influence of lobbyists.

There’s danger on your ballot – make sure you understand where to find it.