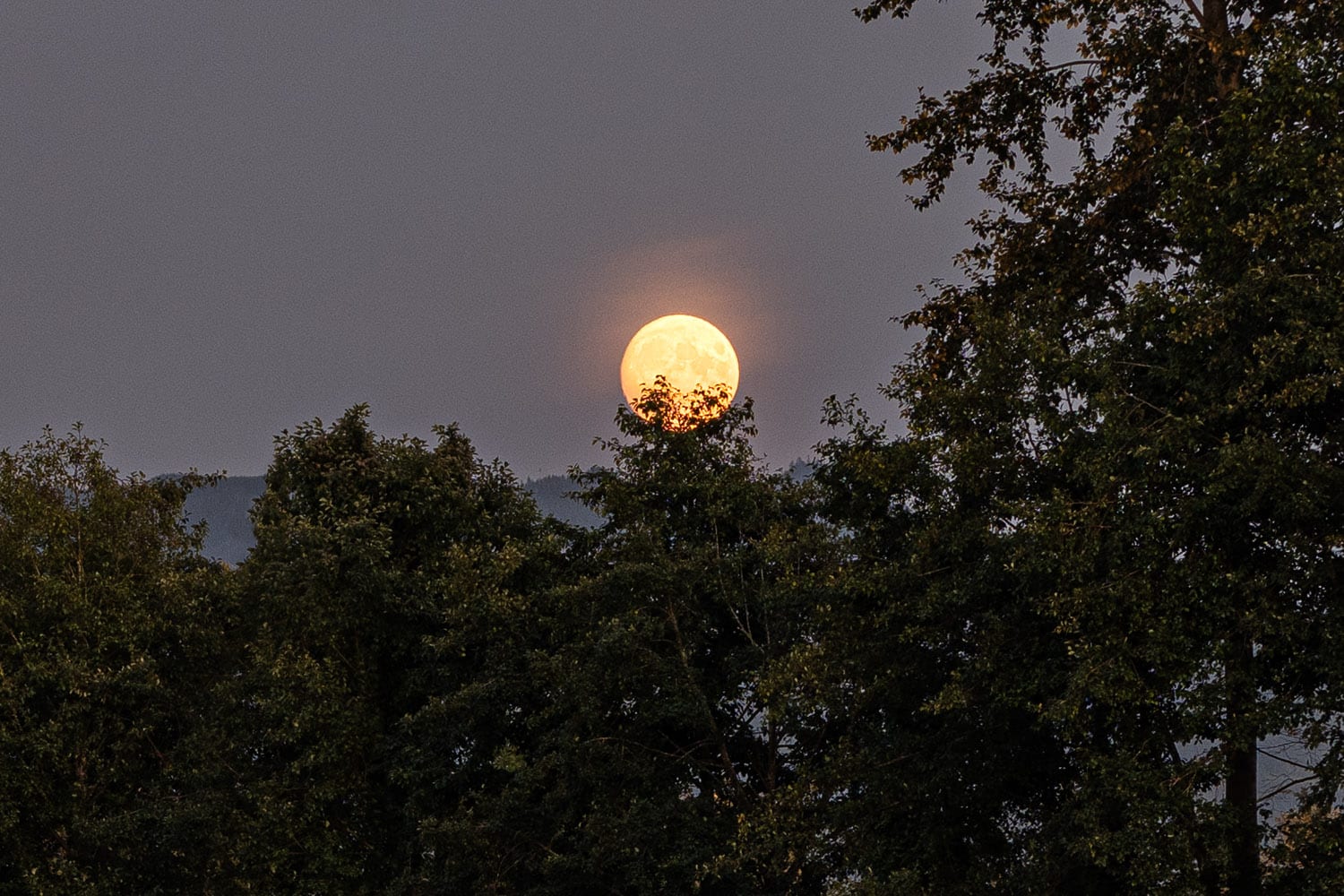 The Washington Federation of State Employees (WFSE) is holding rallies across the state on Tuesday to protest the “dangerous” offer made by Governor Jay Inslee in the closed-door collective bargaining negotiations.  We are not sure whether or not to be pleased or outraged, since contract negotiation secrecy laws demanded by state employee unions (previously written into law by Democrat legislators and former Governor Gary Locke) mean there is no way of confirming the validity of the unions’ description of the governor’s proposal.

If past negotiations are indicative, chances are the governor has already offered the government employee unions hefty pay raises, improved (and expensive) benefits, and more hiring of government employees (who will be forced to pay dues to the unions).  Thus the complaint by WFSE is likely based on the union bosses not receiving everything they desire, and knowing they can put pressure on someone they have given millions of dollars of campaign contributions to over the years.

One thing we do know is that the Democrat governor (as well as Democrat legislators) is not giving any of Washington’s surplus tax revenue back to the state’s taxpayers (as is being done by a large number of both Republican and Democrat governors across the country).  Thus, it is fair to assume the government unions will be receiving nearly of this extra and unexpected money, and a big chunk of those funds will be kicked back into the campaigns of Democrat politicians who will vote for these pay increases. (The Stand)

As it is appearing more likely that the Washington State Supreme Court will not hear the case on the state income tax on capital gains until next year, Jason Mercier of the Washington Policy Center asked the Washington State Department of Revenue some interesting questions regarding the collection of the tax.  A Douglas County Superior Court judge ruled the tax as unconstitutional, yet this has not stopped the state from planning to start collecting the tax starting April 15, 2023.  However, since it is unlikely the State Supreme Court will rule on the previous decision before this date, will the state still grab the money from a tax which under current judicial decisions is illegal?  Also, we ask, since Washington residents made decisions based on the court’s stating the capital gains tax was illegal, is it right for them to be taxed retroactively next April if the State Supreme Court overturns the lower court’s decision? (Jason Mercier Facebook)

Charter schools continue to stay open providing quality education for their “scholars” while the Seattle Public Schools remain on an illegal strike with teachers demanding more money and benefits after students’ test scores and enrollment figures plummeted.  Today MyNorthwest ran a feature on the Salish Sea Elementary Charter School in Seattle’s Rainier Valley. While their neighbors are having their schedules disrupted by the teachers’ strike, these students are continuing their education.  Administrators, teachers, and parents focus on providing an educational experience which develops the students’ curiosity, while the Seattle public schools are punishing achievers, prohibiting police officers on school campuses, and allowing homeless encampments to grow on their properties. (MyNorthwest)

Kent is one of many Washington State communities which has seen a dramatic increase in public drug usage since legislative Democrats essentially decriminalized lethal and addictive drugs during the 2021 legislative session.  The South King County city passed ordinances last week which prohibited any drug use in public, in response to record-breaking numbers for use and trafficking of heroin.  The city also took measures to regulate the sales of spray paint to minors, as it attempts to reduce the amount of graffiti that litters many Kent neighborhoods. (MyNorthwest)

Spokane Mayor Nadine Woodward is threatening a lawsuit against the State of Washington unless the Washington State Department of Transportation removes a large homeless encampment (the horribly misnamed “Camp Hope”) from its property near I-90 by mid-October.  The city sent a letter to the state last week saying the camp must be removed by October 14th.  The city is also threatening to seek reimbursement of $350,000 which the city has been forced to spend on police enforcement and waste removal since the state allowed the establishment of the encampment last December. (Spokesman-Review)

There are growing concerns from Washington State farmers over Governor Inslee’s latest attack on agriculture, as the United Farm Workers union is pushing the Washington State Department of Labor and Industry (L&I) to adopt outdoor heat exposure rules which will essentially close many of our state’s family farms.  This latest attack comes after the governor and the 2021 Democrat-controlled legislature imposed expensive overtime wage laws (which actually caused many farm workers to receive lower paychecks), unworkable COVID-19 restrictions, and in 2022 attempted to take lands from farmers by dramatically expanding the “buffer zone” around streams, rivers, and lakes (this eventually failed because this dramatic overreach of government powers would have been overturned in courts).  This list of liberal attacks does not even include the severe negative impact on thousands of Eastern Washington farmers if the governor and his wealthy urban environmental political campaign contributors are successful in tearing down the Snake River dams.

During the extremely hot weather of 2021, the state imposed several rules to protect farm workers when temperatures reached over 100 degrees.  These rules mandated regular breaks in the shade, cold water, and other “when needed” breaks. The state then re-imposed these rules in 2022 for any time temperatures rose above 89 degrees during the summer months. Now the unions are attempting to make these rules more restrictive on farmers.  These permanent changes include imposing the rules year-round, for any time temperature rises above 80 degrees, and the commencement of “acclimation-periods” which would force long work breaks for new workers every hour. There are also proposals to send workers home with full pay for anytime temperatures rise above 90 (which is often nearly every day during most harvest seasons in Eastern Washington).

Labor groups (knowing the anti-agriculture sentiment of the Inslee Administration) is putting national resources into their demands to L&I, for they hope to take extreme rules developed in California and Washington to the Biden Administration to impose on the rest of the country. We should note that while Eastern Washington farmers are the ones who fear the new rules the most, the heat exposure rules will apply to all industries across the state. (Washington Policy Center, AGInfo,  Tri-City Herald, and Spokesman-Review)

Shift’s Newsmaker interview was with Travis Couture, a GOP State House of Representatives candidate in the 35th Legislative District (Mason County and parts of Kitsap and Thurston counties) .  The seat is currently held by Republican Representative Drew MacEwen, who is running for the State Senate seat being vacated by the retirement of longtime Democrat Senator Tim Sheldon. Couture is the father of four children, a U.S. Navy veteran, a program manager for a defense contractor at the Bangor Naval Base, and the former Chair of the Mason County GOP.

Couture also expresses compassion for those who are homeless and disappointment in those “who are simply profiting from human suffering.” He believes “idiotic anti-police legislation” has handcuffed police and he says the state should help rural areas recruit much-needed police officers. Finally Couture provides a true American classic as his favorite book. (Click to read the full Newsmaker Interview)