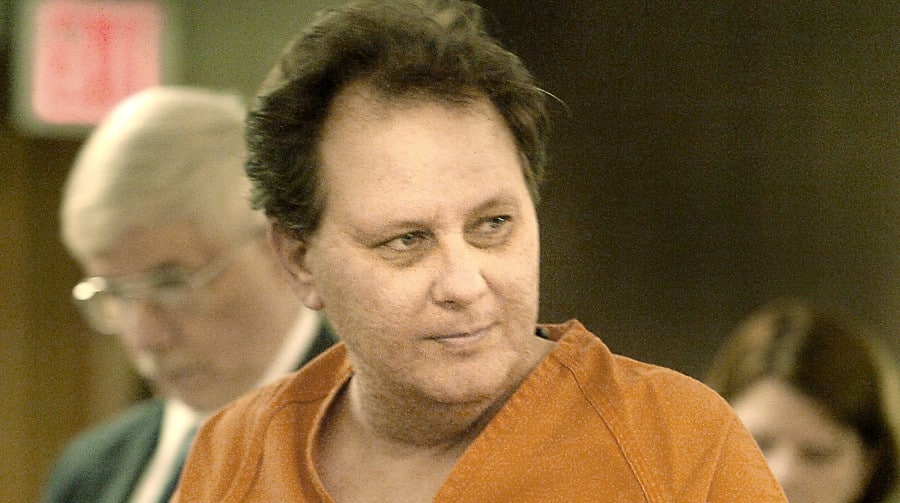 Mainstream media stories are finally appearing around the state regarding the outrageous fact that a man who was convicted to life in prison for murdering a Vancouver teen, will likely soon be released from prison due to soft-on-crime legislation passed by Democrat legislators and signed by Governor Jay Inslee in 2021.

Shift first reported this story back in July, and now more media outlets, including KING5 News, are reporting on this liberal mistake caused by the Democrat lawmakers rushing to meet the demands of the 2020 liberal rioters in Seattle.

Here’s the backstory – in 2005 Roy Russell strangled to death 14-year-old Chelsea Harrison as he attempted to rape her.  Russell was charged and convicted of second-degree murder, which was his third felony conviction under the state’s “Three Strikes, You’re Out” laws and the judge sentenced Russell to life in prison.

In 2021, as part of the Democrats’ anti-police package, liberal lawmakers retroactively removed several crimes which were previously categorized as Three Strikes’ offenses. One of those removed crimes was one of Russell’s “strikes”, second-degree robbery,. meaning he will now be resentenced.  This could result in Russell being set free in just a few weeks thanks to the Democrats’ pro-criminal agenda. It is interesting that most media stories on this issue fail to adequately place the blame on those responsible for this miscarriage of justice.  In most news reports, as it is in the KING5 story, it is reported that “the legislature” passed the bill which reduced the “Three Strikes” offenses. The fact is that Democrats are the ones who wrote, sponsored, and passed the bill (SB 5164) with only a couple of Democrat House members voting against final passage.

Republican lawmakers voted against this bill. Media stories from the time reveal that Democrat lawmakers knew who would receive reduced sentences and it is almost certain they knew that Roy Russell could soon be released.  Yet, in their rush to appease the liberal rioters by passing laws which make it more comfortable to be a criminal in our state, Democrats overlooked this alarming fact and passed the legislation anyway. The KING5 story noted the fact that all of the Democrat Senators who sponsored the bill – Former Senator Jeannie Darneille (Tacoma), Senator Mona Das (Kent), Senator Patty Kuderer (Bellevue), Senator Bob Hasegawa (Seattle), Senator Marco Liias (Edmonds), Senator Rebecca Saldana (Seattle), Senator Jesse Solomon (Seattle), and Senator Claire Wilson (Federal Way) – refused to be interviewed to defend their actions. It is also worth noting that after passing the bill in 2021, Governor Inslee selected the legislation’s prime sponsor, Senator Darneille, to lead the state’s women’s prison division as the Assistant Secretary of the state Department of Corrections.  In the one-party rule of Washington State it appears that if you pass legislation which allow murderers to be set free, you receive a high paying government job.