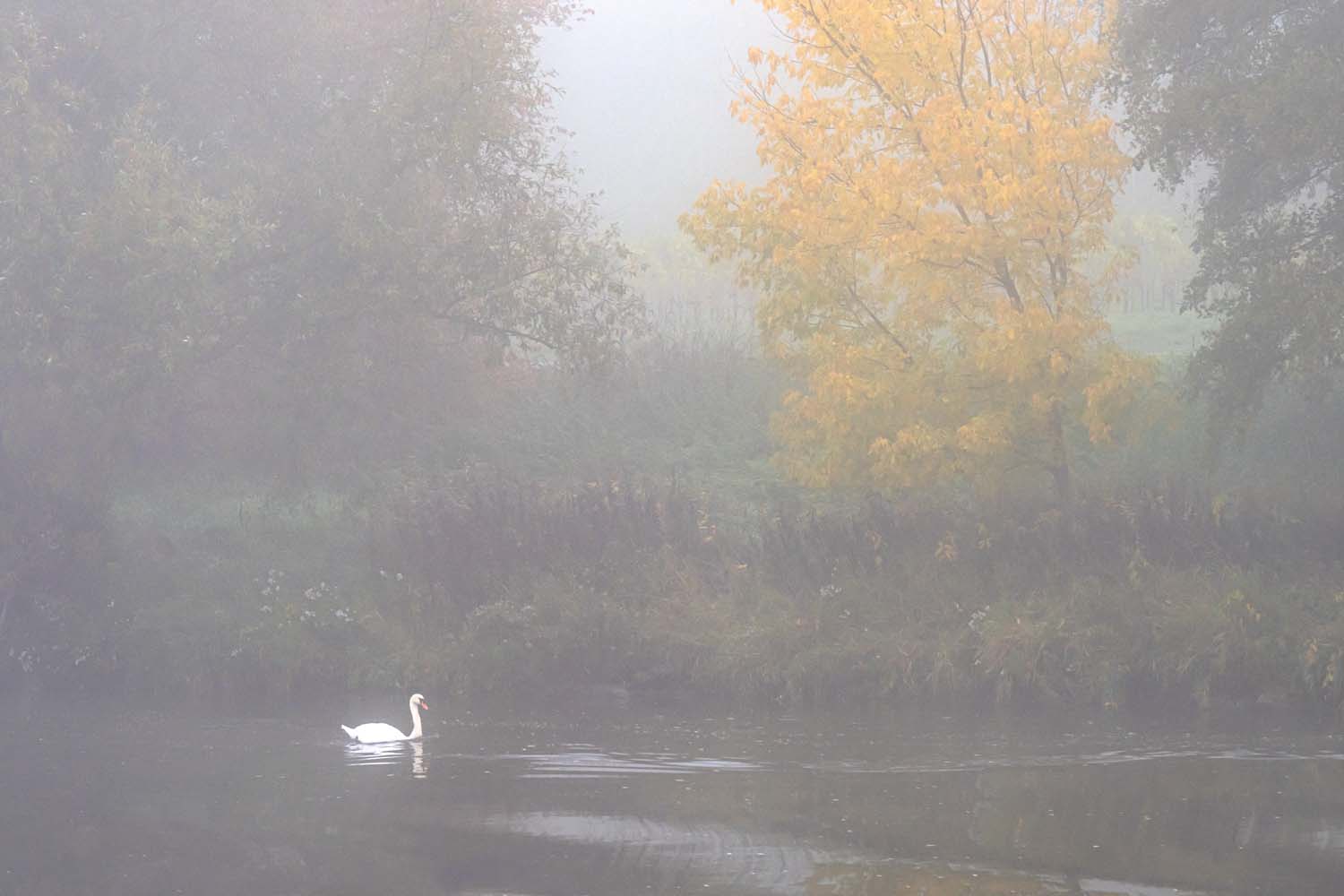 On the Moselle River near the Germany & Luxembourg border

Shift’s Newsmaker Interview was with Michael Gallagher, president & CEO of the Washington Policy Center (WPC), one of the top state-based free-market think tanks in the country.  Gallagher returned to the state to assume the role after spending 25 years working in Washington D.C., first as an aide to Congressman Rick White, later as an Assistant Secretary at the U.S. Department of Commerce, and as the president and CEO of the Entertainment Software Association.  Gallagher outlined many of the exciting programs underway at WPC, including its “Solutions On the Table” series which helps average citizens understand the top issues before the Washington State Legislature. Gallagher also described the great success WPC has had in placing information about the cost of Governor Jay Inslee’s extreme energy policies at the locations where citizens will most feel the impact – at the gas pump.  WPC has already placed more than 300 “pump-toppers” at Washington State gas stations to inform drivers that Governor Inslee’s extreme policies will increase the cost of gas an additional 46 cents a gallon, beginning in the new year. (Click to read full Newsmaker Interview) Vote tabulations last Friday in the 10th Legislative District House contest put Republican Representative Greg Gilday within 29 votes of Democrat Clyde Shavers, who was accused by his family and others for repeatedly lying to voters.  The votes counted at the end of last week were mostly those which arrived at county election offices after Shift broke the story that Shavers’ father wrote a letter outlining that his son had lied about his military service, his work experience, his family’s history, and his personal residence.  While Democrat party officials decided that they would continue to support Clyde Shavers despite his multiple lies, it appears voters don’t want to be represented by someone who has established a pattern of not telling them the truth.  There appears to be at least 10,000 ballots left to count in the race this week by the Island, Skagit, and Snohomish county election departments. (Secretary of State election results and Shift Article)

The Washington State Actuary Matt Smith states that the WA Cares plan and payroll tax program is now solvent through 2098 because the legislature postponed the start of the entitlement program by 18 months. This is because wages have increased (thus more dollars will be collected on the 58 cents/per $100 of salary tax) while the $36,500 cap for payout has remained the same (we should note that due to inflation, those receiving this small payout will reach the cap quicker).  While it is relatively good news that the plan is not expected to be immediately in the red when it begins next July 1, thus forcing taxpayers to immediately pay a higher rate, this does not erase the very likely possibility that the Democrats will soon raise the rate to expand coverage as they do with nearly all entitlement programs. There is very little doubt that as soon as there are a few stories about how little $36,500 actually buys that the Democrats will soon expand the size and cost of the program. Thus taking more money out of workers’ paychecks.

Elizabeth Hovde of the Washington Policy Center is still pessimistic about the program.  Responding to the state actuary’s comments she said, “Whether WA Cares is deemed solvent or not after numbers get crunched in different ways, solvency doesn’t change the reality that this is a harmful tax that needs to be repealed. The tax penalizes workers to create a program that isn’t patient-centered and that shouldn’t be offering workers the ‘peace of mind’ the state is peddling.” (The Center Square)

The number of carjackings appears to be increasing just as the number of car thefts have skyrocketed following the passage of the Democrats’ 2021 anti-police legislation.  Last week we reported on the suspect who was arrested after committing a rolling series of carjackings in Kent, Bellevue, and Seattle. The latest frightening incident occurred Saturday evening on I-5 near Federal Way.  A man driving a vehicle, which was reported stolen from Lakewood, was driving north on the freeway when he caused a four-car accident. The suspect left his disabled car and forcibly removed a 74-year-old woman from her Subaru and fled the scene.  All of those who had their cars stolen or were part of the freeway accident are the latest crime victims because the Democrats have made Washington State a more comfortable place to steal vehicles. (Q13 Fox News)

A 50-tent “low barrier” homeless mitigation center is scheduled to be opened on Pacific Avenue on a hill south of the Tacoma Dome. This City of Tacoma facility will accept anyone over the age of 18 regardless of criminal history and substance abuse. Residents of the new mitigation center will live in “ice fishing tents” and will have access to food, shower/laundry facilities, hand-washing stations, and restrooms.  Many of the expected residents will come from a nearby encampment which is scheduled to be removed later this week.  Neighbors expressed concerns that crime will increase and that residents will be allowed to bring drugs and guns into the fenced-off center. City officials disputed this strongly held belief and stated that with the removal of the encampment they expect crime rates will decrease. (News Tribune)

The decision by the Bremerton School District to fire high school football assistant coach Joe Kennedy, for praying on the field after games, could cost district taxpayers more than $5 million.  After the U.S. Supreme Court ruled that Coach Kennedy’s 1st Amendment rights were violated by the school district, a lower federal court ruled that the district must pay Kennedy’s legal fees. The attorneys have 60 days to file how much they should be paid for the seven years they argued Kennedy’s case through the court system.  While waiting for Kennedy’s legal team submits its fee amount, the school district has been working on the assumption it will have wasted approximately $5.5 million on a political agenda.  (KOMO News)

Kennewick police arrested an Arkansas man on suspicion of stealing a vehicle at gunpoint.  The victim was a woman who was driving on busy North Columbian Center Boulevard Sunday evening when a man with a gun carjacked her vehicle. Police later spotted the vehicle after it was involved in an accident with a police vehicle which had its emergency lights activated.  As we reported above, carjackings appear to be increasing due to the restrictions Democrat politicians have placed on police.  (YakTriiNews)

Spokane Mayor Nadine Woodward stated that there is flexibility with the November 15 deadline for people to leave the large homeless encampment which state officials have allowed to grow on Washington State Department of Transportation property.  The 400 – 600 person encampment has been described by some residents as “the Lord of the Flies on drugs” due to the random acts of violence (beatings and rapes) and the amount of criminal activity which takes place within the fences.  Mayor Woodward said that at least 60 former encampment residents have already left and are staying at a new shelter facility on Trent Avenue.  Mayor Woodward reiterated her goal to provide shelter for all current encampment residents who want it.  Catholic Charities is planning to open a new shelter at the former Quality Inn in December which will house 120 residents. The Spokesman-Review’s article noted that Washington State has offered $21 million to house the approximately 500 residents (this comes to approximately $42,000 per person).  (Spokesman Review and KXLY TV)