No one is surprised that violent crime is skyrocketing in Seattle after the city council caved to the defund police demands of liberal violent rioters.

Concern appears to be growing as people learn about Democrat legislators piling on a payroll tax to fund a new state benefits program which many residents will not even be able to receive.  Last Friday, Shift conducted an interview with the Washington Policy Center’s Elizabeth Hovde about the new Long-Term Care Insurance payroll tax, which provided many of our readers their first opportunity to learn about the state’s latest entitlement program. State Representative Peter Abbarno (R – Centralia) devoted an entire column in the Battle Ground Reflector to answer questions about the new payroll tax, which will begin to be collected (58 cents per every $100 earned) at the start of 2022.  One interesting aspect revealed in Representative Abbarno’s column is that many people will be forced to pay the tax despite not being able to receive the benefit.  People who plan to retire in the next 10 years (which includes many in the baby boomer generation) and those who plan to retire outside of Washington State (where the cost of living might be far lower) will be ineligible to receive the $36,500 in long-term care benefits.  (Battle Ground Reflector and Shift’s Newsmaker Interview)

Former Democrat Washington State Auditor Troy Kelley has finally surrendered to authorities for his 2017 conviction for tax fraud, after appealing his conviction all the way to the U.S. Supreme Court. The former three-term state representative and one-term state auditor was sentenced to one year in prison for not reporting escrow fees which he collected in real estate deals and then attempted to hide them in off-shore accounts.  Former Democrat political rising star Kelley will be serving his sentence at a medium security facility in Central California.  We found it interesting that in the Associated Press story, the reporter failed to mention that Troy Kelley is a Democrat. We wonder if that partisan fact would have been ignored if he had been a Republican? (News Tribune)

The Seattle City Council’s reactionary and hastily imposed defunding of the Seattle Police Department last year has resulted in the deadliest June in recorded city history.  Nine murders were committed in the city during June (nearly all in low-income neighborhoods), as the department reels from having lost over 300 police officers who have left due to lack of support from Seattle’s elected officials. This lack of support was most apparent when the council caved in to the demands of liberal rioters’ demand to “defund” law enforcement after their “peaceful protests”. Crime was already increasing in Seattle last summer, as the city council (several of whom had been elected months earlier on promises to increase funding for police) voted to slash the police department’s budget and implement an unproven “community policing” program which thus far has been plagued with turf battles and claims of racism as liberal community groups fight over the taxpayer funds.

Seattle Police Guild President Mike Nolan had extremely strong words for those responsible for the violent crime wave which has taken over the city.  “Any activist or politician that supported this defund nonsense is to blame for our Seattle public safety nightmare. They should be ashamed, and they should not be allowed to attempt to rewrite the history of their horrific political decisions.” (MyNorthwest and Seattle Times)

Due to the dysfunction of the city’s liberal establishment, taxpayer funds meant to pay for children’s education may now instead be used to provide services to those homeless who choose to camp on school property.  This is the latest development in the on-going saga between the City of Seattle and the Seattle Public Schools over which government entity can appear more foolish. The city and the school district are fighting over a homeless encampment on school property, which lies between the playground for Broadview Thomson K-8 school and the city-owned Bitter Lake Park.  The school district opened up the bidding in being stupid by not allowing the city to “sweep” the illegal encampment, so the city refuses to pay to place those living in tents into permanent housing.  Thus, the current solution is for Seattle Public Schools to spend an estimated $1 million to provide services to the illegal campers.  That means the district will be wasting taxpayer funds duplicating efforts already being performed (if you can call it that) by the city. It is not known what will occur if encampment residents refuse to leave their illegal campsite due to a ban on drug/alcohol use at most public housing facilities. (Seattle Times)

The Recall Sawant campaign says it has collected more than 9,000 signatures of the 10,739 required to place the recall of Socialist Seattle City Councilmember Kshama Sawant on the ballot.  The group has a little more than a month to collect the remaining signatures to qualify for a spot on the November ballot. (MyNorthwest)

The City of Bellingham is providing yet another example of a dysfunctional liberal government wasting taxpayer money, as politicians, judges, and government union officials conduct investigations and file lawsuits against each other, instead of serving the needs of the city’s residents.  City court employees walked off of the job in May, complaining of intolerable working conditions (due primarily to security cameras being able to monitor their work).  This led the city’s mayor to investigate working conditions at the court, which then caused the presiding judge at the courthouse to file a lawsuit against the mayor for violating the separation of powers between the judicial and the executive branch.  A superior court judge in neighboring Skagit County recently ruled that the mayor could not have the City of Bellingham’s city attorney represent him in the court case, since the city attorney also represents the courts and it would be a conflict of interest.  Thus the mayor will need to spend more taxpayer money hiring an outside firm to represent him in the silly legal proceedings. Does anyone want to bet whether the mayor would put his own money in to pay for the attorney, if this is such an important principal? (Bellingham Herald)

A proposal before the Washington State Transportation Commission will raise the tolls on the Tacoma Narrows Bridge and the Highway 99 tunnel in Seattle. In the latest government action to make it more expensive to live in the Puget Sound region, the commission is looking to raise the tolls an additional 25 cents on the Highway 16 span connecting Tacoma to the Kitsap Peninsula. The commission has yet to decide how much more it will charge the drivers of the Highway 99 tunnel below downtown Seattle. It will either raise all fares by 25 cents, or it will raise them 15, 20, or 35 cents depending on the time of day. (Seattle Times)

Along with a crop-killing heat wave, wildfires, increased fuel costs (due to liberal environmental policies), and state-imposed wage hikes, Washington State farmers could face another threat – a Japanese beetle bug infestation.  Traps set up around Grandview (Yakima County) collected 415 of the insects in June, which is a dramatic increase over the three bugs trapped last year.  Along with destroying lawns, the Japanese beetle is known to damage grapes, apples, and hops. Along with the Asian giant hornets, zebra mussels, and (Governor Inslee’s friends) apple maggots, the Japanese beetle is listed as a “priority species” by the state. (Seattle P-I)

As assessments begin to identify areas which need dramatic improvement during the next health crisis, drug and alcohol treatment options need to be near the top of the list.  Governor Inslee was beyond dismissive of the struggles of those dealing with addiction issues, essentially shutting down 12-Step recovery meetings early in the crisis. He has made the situation even worse by refusing to listen to pleas to reclassify them as “faith-based” gatherings, so meetings could resume in churches, even as drug and alcohol usage skyrocketed during his lockdowns.  In Spokane, 70 overdose deaths occurred before September, and those seeking treatment nearly doubled. (Spokesman-Review and Shift) 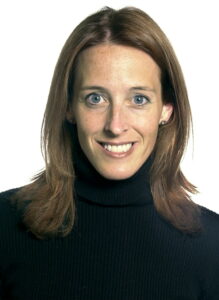 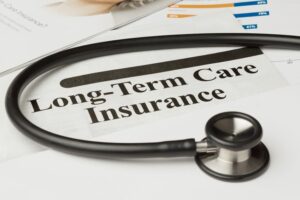 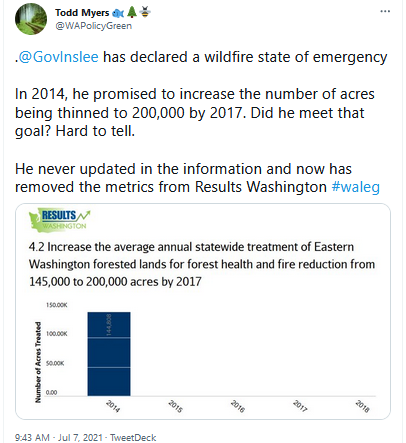 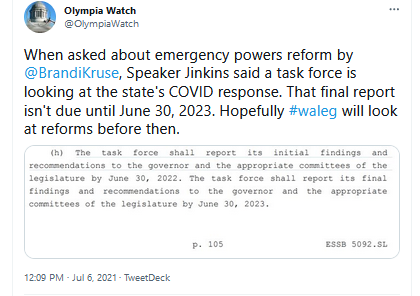