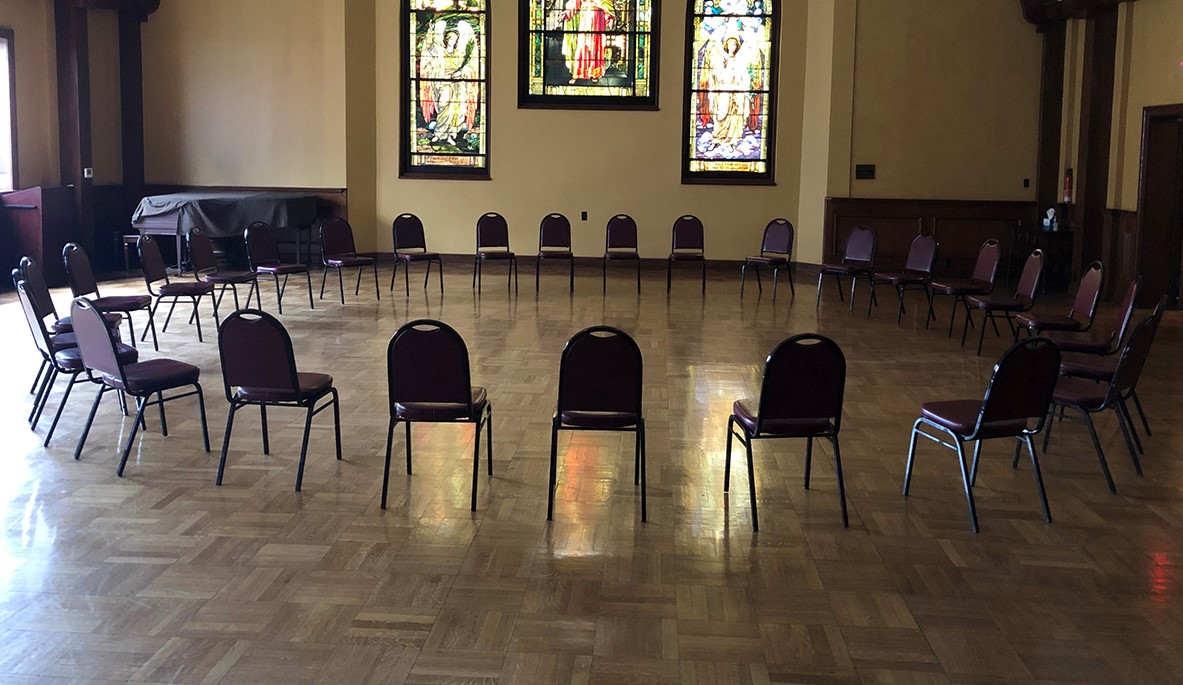 A New York Times story on how 12-step recovery programs, such as Alcoholics Anonymous, quickly moved to Zoom meetings after in-person meetings were banned by many states starting last March, was featured in the Seattle Times last weekend without any mention of the negative impact of banning in-person meetings in Washington State.

The negative impact of the governor’s decision on 12-step recovery programs is hard to measure.  There are no records kept on the number of people who attend Zoom meetings versus in-person meetings.  There is also no way to determine if someone suffering from addiction would be more receptive to receiving help via a meeting in a church or community center (where most 12-step meetings occur) instead of logging onto their computer. And there is no way of knowing how many people have relapsed in their addiction since the governor shut down in-person meetings.

Yet, anecdotal evidence is extremely strong that fewer people are attending Zoom meetings than when the same groups met in person.  Every group has had different results, but many people in recovery agree that most meetings have experienced about a 50% decline in attendance.  This is the result of three factors: people are attending fewer meetings on-line, many former in-person meeting attendees simply do not attend Zoom meetings, and (perhaps most importantly) fewer “newcomers” are comfortable or “find recovery” in online meetings.

For those seeking help, online meetings do not always provide the personal attention which face-to-face meetings provide, and thus newcomers may not obtain the help they need.  Also, many people in need of substance abuse assistance do not have the computer technology needed to participate in Zoom meetings.

There are many people in recovery who have become very frustrated by the governor’s decision to shut down in-person meetings.  Many have started conducting “rogue” meetings in their homes.  Again, there is no official record of how many are occurring, but anecdotal evidence again indicates the numbers are increasing.

The problem for 12-step meetings in Washington State is how they are randomly categorized by Governor Inslee.  The state considers 12-step meetings as “group counseling” and thus, under Phase II guidelines, the state restricts attendance to just five people (it goes up to 10 people under Phase III).  Nearly all meetings exceed these limits.

Yet, if 12-step meetings were instead categorized as “faith-based” gatherings, the meetings (while practicing social distancing and with attendees wearing a mask) could be at 25% of room capacity under Phase II, and 50% in Phase III.  This recategorization would be enough for many groups to resume meeting in person.  Many believe recategorizing 12-step meetings as “faith-based” gatherings makes sense, since many use the same facilities as churches and thus restrictions and safety measures are already in place.

The problem for Alcoholics Anonymous, and some other 12-step organizations, is their 10th Tradition (i.e. rule) which prohibits them from taking a stand “on outside issues.”  Thus, there can be no organized effort to lobby state officials to alter its categorization and allow in-person meetings to resume.

Thus, 12-step programs are at the mercy of state officials to investigate this important issue and determine for themselves if recategorizing 12-step meetings as “faith-based” groups is best for the overall public health of Washington State residents.