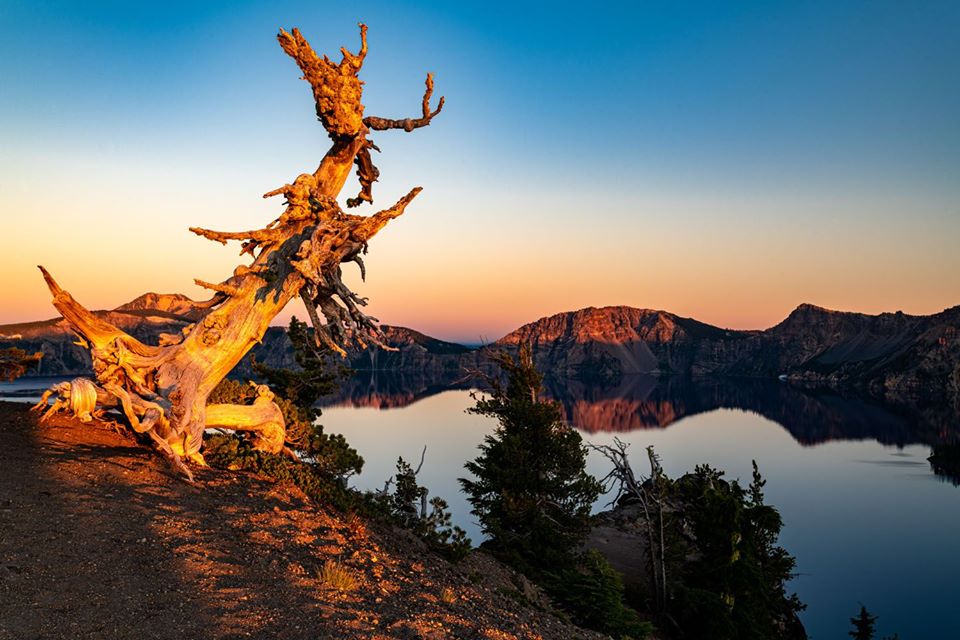 Over the weekend, Shift posted a couple of dispatches from the 11th Annual Roanoke Conference.  Over 500 party activists, policy makers, and elected officials gathered in Ocean Shores to debate hot topics and meet like-minded people from across the state.  SeaTac City Councilman Peter Kwon accepted the Slade Gorton Rising Star Award and Mariana Parks received the Andy Hill “Learn, Earn, and Serve” Award.  Retailers in the ocean resort community appreciate the quarter million dollars the conference pumps into the local economy during an “off-season” weekend. (Shift)

Last Friday Shift also posted an Op-ed from former Seattle City Council candidate Ann Davison Sattler in which she announces the “Democrat party is over for me.”  Davison Sattler, who took on Debra Juarez in the 2019 elections, stated, “it’s time for me to leave the Democratic Party which I’ve considered my political home, and casting my fate with a Republican Party which is showing it wants to solve problems we face on our streets and the deterioration of our civil society.” (Shift)

Governor Jay Inslee uses misleading arguments to hide the cost of the Low Carbon Fuel Standards (LCFS) he is currently pushing through the legislature.  Inslee wants the public to believe that if we don’t support his environmental regulations and tax increase we are “allowing Australia to burn down” for a “few pennies.”  First, let’s remember that after seven years of Inslee’s environmental policies, the state has dramatically failed to meet environmental goals and greenhouse gases are increasing.  Secondly, Inslee’s policies are a smoke screen to financially benefit those who fund his campaigns (public employee unions) by making government larger and stronger.  Third, it is not “pennies” that LCFS will cost Washington residents.  For many individuals it will be hundreds of dollars a month (and it will impact low income workers the most).  Finally, it is also important to remember that if our true goal is to combat climate change, there are more efficient ways to spend the money than on LCFS.  (Inslee and liberal lawmakers are not interested in these proposals for they do not increase the size of government and thus do not benefit government employee unions.) (News Tribune, Shift, and Washington Policy Center)

As Jason Mercier of the Washington Policy Center has pointed out, the Democratic legislature is showing its priorities by what items they seek public input.  Thus far there has been public hearings on such important matters as the state dinosaur, state clam, and state microanimal.  Yet the Democrats have not asked for public testimony on no prohibiting title only bills or banning local governments from imposing an income tax. (Facebook)

Many legislators are refusing to accept paper notes and documents because it makes it easier for them to comply with the state Public Records Acts.  Electronic communications are easier to maintain than items on paper.  (Crosscut)

KOMO’s Eric Johnson states that the recent violence at 3rd & Pike is nothing new and is a clear example that liberal Seattle’s “social experiment has failed.” Johnson reports that the drug and crime culture which Seattle’s elected officials have allowed to continue, have been going on for years and are the cause behind last week’s shootings. (KOMO)

Guns N’ Roses bassist and Seattle resident Duff McKagen joined the chorus of voices outraged by Seattle’s policies that allow a drug and crime culture on Seattle’s streets.  In a letter to the editor, McKagen responds to last week’s violence by writing, “Something has to be done here. This is enough! More police. No open drug zone. I implore Mayor Jenny Durkan to make Seattle’s downtown a place of safety.” (Seattle Times)

Scott Lindsay provides his thoughts on why current Seattle policies are enabling the drug and crime culture in the blocks around last week’s shootings.  Among his solutions, Lindsay suggests that police, prosecutors, and elected officials must make a commitment “to take extraordinary measures that send a crystal-clear message that drug dealing, use, and all associated activities will simply not be tolerated at that location.” (Seattle Times)

Property taxes will rise an average of $456 for homeowners in Snohomish County in 2020.  As the region struggles with the high cost of housing, the 10.7% tax increase will mean more low-income individuals will not be able to find affordable housing.  Yet this concern is irrelevant to liberal politicians whose campaigns financially benefit from a larger and more expensive government. (Everett Herald)

The pending three-day medical workers’ strike will force the closure of emergency rooms.  Swedish Hospital announced it will close its Ballard and Redmond ERs Monday evening and re-open them on Friday.  7,800 nurses, caregivers, and staff have stated they will go on strike for three days starting Tuesday morning despite receiving offers for an 11.25% pay increase. (Seattle Times)

A journalist leads the liberal chorus on why a commonsense cost saving measure should not be implemented.  Even though over 99% percent of regional residents are unaware of and have had no reason to use the Sand Point National Archives, Seattle Times’ Eric Lacitis finds a few people who believe we should continue to keep it open. Moving the archives contents would save taxpayers millions every year.  (Seattle Times)

The former executive coordinator of Gov. Jay Inslee’s Salmon Recovery Office co-authored an op-ed saying the fight to save the Orca needs to be focused on Puget Sound.  The state needs to stop being distracted by environmental groups who want to tear down the Snake River dams. (News Tribune)

As Shift reported many months ago, Spokane City Councilmember Karen Stratton violated city ethics laws in communicating her support for a business using government resources.  Even though the complaint was filed weeks before the election, the ethics commission finally ruled that Stratton violated ethics rules by using city resources to promote a marijuana business to Tri-Cities officials.  The penalty for this infraction will be a written reprimand. (Spokesman-Review and Shift)

While Washington State has been slow to respond to wolves attacking livestock, an Idaho bill would create “wolf free zones” to eliminate the problem.  The bill would allow the hunting of wolves in regions where there have been continuous problems of wolves mutilating livestock. (Capitol Press) 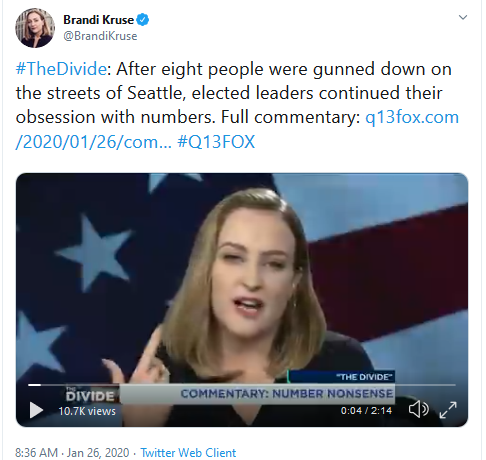 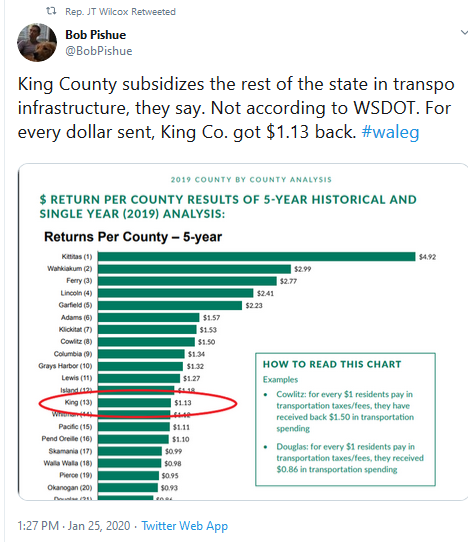