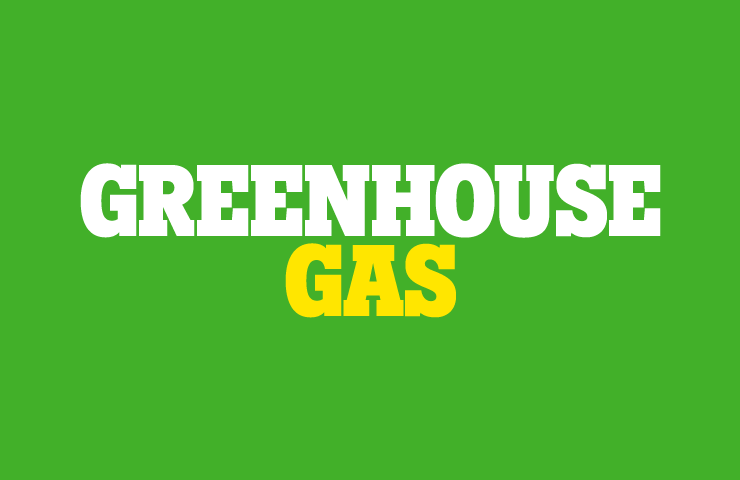 During his brief failed presidential campaign, Jay Inslee often spoke about how Washington state’s economy was growing while at the same time fighting climate change.  Yet, when scientific data is released that reveals that Inslee’s environmental policies have resulted in higher greenhouse gas (GHG) emission in the state, Inslee’s administration immediately blames the nation’s growing economy.

On Tuesday, a report was released from the Washington Department of Ecology that shows GHG emissions continues to grow (using the latest available data from 2017).  Predictably the Inslee Administration’s spokesperson doesn’t blame the increase on failed environmental policies but instead points out that “Washington state has a booming economy, a growing population.”

Last June, when 2016 data was released showing that the state’s GHG emissions were continuing to climb, the same Inslee spokesman blamed the economy.  He said, “Our economy is growing by leaps and bounds, but our greenhouse gas emissions, they are just kind of ticking up.”

2008 legislation set a target to reduce GHG emissions by 2020 back to 1990 levels.  Yet, the data constantly shows that five years’ worth of Inslee’s environmental policies have increased greenhouse gas emissions.  Inslee rhetoric is not matching reality. In fact, during the Inslee administration, GHG emissions continue to grow and next year we will not come close to meeting the legislative goals set in 2008.

Is Inslee Sincere about Climate Change?

Clearly, scientific data is proving Inslee’s presidential campaign proclamation is not correct.  Even his own administration admits that our current environmental policies fail during a positive economy.  But shouldn’t an effective climate change solution not need an economic recession or depression to be successful?

Is it possible that Inslee is not sincere about climate change?  Does he use climate change as a disguise to reward his largest contributors in the public sector unions by raising taxes and making government larger and more powerful?

Even though the voters of Washington overwhelmingly rejected 2018’s Initiative 1631, it is the perfect example of Inslee’s environmental policies designed to help his supporters more than help the environment.  The measure would have raised $2.3 billion in new taxes and would continue to automatically increase taxes every year with no cap.  If I-1631 had passed, then the un-elected group that would have decided how the money was spent would have been comprised of individuals representing government unions, environmental groups, and other liberal special interest organizations.

Also, like the many different Green New Deals that are supported by the far left, Inslee likes to promote climate change issues when the legislation is more about liberal social policies.   This is the reason why there is great public skepticism about environmental proposals Governor Inslee promotes.

If climate change is the crisis that Inslee keeps saying it is, then he needs to change the way he tackles the issue. Inslee needs to prove his sincerity on solving the problem by proposing legislation that does not pay off government employee unions by making government permanently larger or disguises liberal social justice doctrines as a way to impact climate change.