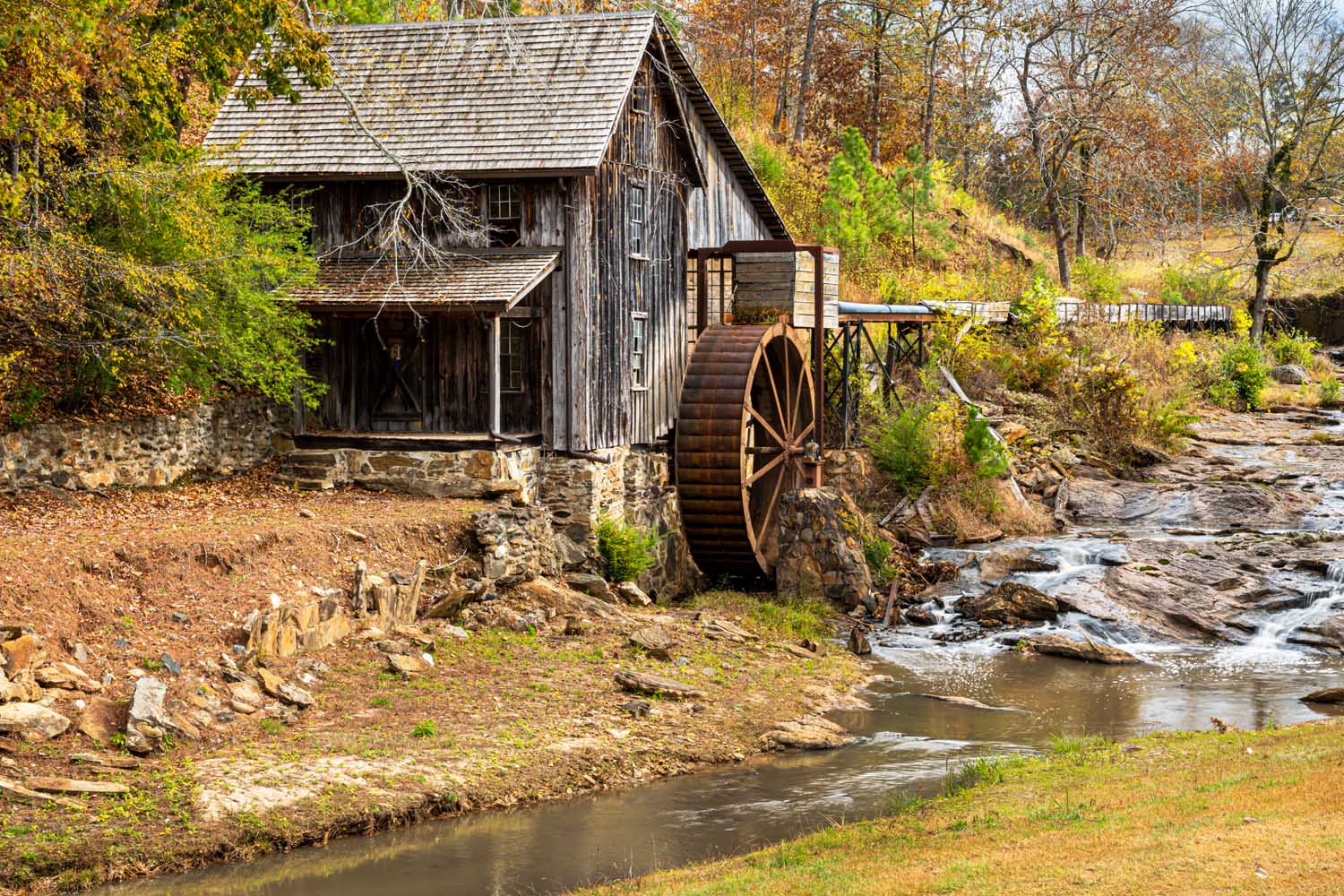 The Washington State Economic and Revenue Forecast Council (ERFC) announced that the state government will be even wealthier over the next few years than previously anticipated.  There is almost no chance that Governor Jay Inslee and the Democrat majority in the legislature will share the wealth to help those struggling due to inflation and rapidly increasing energy costs.   According to ERFC’s projections, the state will receive $762 million more revenue during the current 2021 – 2023 budget biennium and $681 more during the 2023 – 2025 biennium. The 2023 legislature will include the $1.4 billion in extra revenue to determine the state’s budget for the next two years.

While nearly all other states with a budget surplus, including those where the Democrats are completely in control of the budget process, have provided some tax relief to their state residents, especially lower-income workers or seniors on a fixed income. Yet this is not the priority for the Democrats in Olympia. They have given state employee union members five substantial pay raises in four years to thank them for pouring millions into their campaigns and spending millions more on negative advertising and mailers against the Democrats’ opponents. While Republicans have sought to provide tax relief to lower-income families, Democrat leadership has refused even to hold a legislative committee hearing to debate the proposal’s merits. (Washington Research Council, Washington Policy Center, and Shift Article)

Governor Inslee and the Democrat-controlled legislature changed the Three Strikes You’re Out sentencing policies, resulting in a murderer and rapist having his life sentence reduced and will soon be free to potentially make more victims. In 2019, the Democrats passed, and Governor Inslee signed a law that removed several felonies from the Three Strikes category. Then in 2021, the governor and the Democrat legislators made these new recategorized crime levels retroactive (SB 5164), resulting in dozens of prisoners serving life sentences having their sentences reduced.

Last Friday, one of the most notorious convicted felons officially had his previous life sentence reduced by a Clark County Superior Court because second-degree robbery – just one of his crimes – is no longer considered a Three Strikes offense. Roy Wayne Russell, Jr. was convicted in 2005 for the rape and brutal murder of 14-year-old Chelsea Harrison in Vancouver. Since this was his third strike, Russell was sentenced to life in prison. But since one of his previous convictions was for a 1979 second-degree robbery, he could no longer be sentenced to life in prison. The new law forced the court to alter Russell’s life sentence penalty to just 26 years and four months.  The Clark County Prosecutor believes that Russell could be free within five to seven years with time served.

This is devastating news to Chelsea Harrison’s family and friends. Her grandmother said the Democrats’ actions and the reduction of Russell’s sentence was “the most horrible thing that anybody can endure.” (KATU2 News, Washington Legislature bill summary, and MyNorthwest)

As Democrat policies have emboldened criminal activity in Washington State, well-developed crime organizations have developed which allow criminals to profit from the sales of stolen catalytic converters quickly.  Within hours, thieves can now sell their stolen converters to a “core buyer” or a “consolidator,” who then arranges to have the items stripped of valuable metals (platinum, palladium, and rhodium) and shipped to other states.  Stolen converters can quickly  be sold for $300 to over $1,000 on this black market. (Seattle Times)

Some Seattle City Councilmembers appear unconcerned that their previous actions resulted in reduced public safety in some minority and lower-income neighborhoods and caused more residents to become crime victims.  They seek to make their “defund the police” measures permanent and keep the department from hiring much-needed officers to replace the 500 who have already departed.   The city council is facing a 2023 budget deficit of more than $200 million due to the growing cost of failed liberal policies (such as homelessness).  The first place some city officials sought to reduce expenses is the police department’s plan to recruit 200 more officers by reducing the funds to only hire 120.  While Mayor Bruce Harrell supports making this cut a temporary reduction, radical City Councilmember Teresa Mosqueda has proposed an amendment to make this permanent.

Seattle Police Officers Guild president Officer Mike Solan is frustrated by Councilmember Mosqueda’s amendment as she seeks to keep taxpayer funding for liberal social groups whose community policing efforts have thus far been a disaster. “Mosqueda is somebody that will continue to push the activist agenda.  And it all comes down to money, period, hands down. How can they get their hands on more millions of dollars for their own activist agenda?” Solan stated in a KTTH Radio interview. “(Councilmember Mosqueda) continues to malign and throw police officers under the bus for her own political activist agenda.” (MyNorthwest and Crosscut)

Seattle area food banks, like similar charities across the state, continue to see a rise in the number of clients they serve due to the inflation and high energy prices caused by Democrat policies.  These policies are hurting those on fixed or lower incomes the hardest as their wages simply do not purchase what they did just a year or two ago. The Ballard Food Bank has seen its number of clients grow from 3,200 a month to 6,200 a month, and the Rainier Valley Food Bank’s clients have grown from 600 a month to 1,000. Compounding the problem is that inflation is reducing the buying power of food banks. These people would most benefit from temporarily reducing the state’s sales or gas tax. Still, Democrats have decided that it is more important for the state to have more money than it is for lower-income households to be able to purchase food.

We have provided the links to these two charities, along with Hopelink, which is supported by the Northwest Republican Community Fund, and ask our readers to help these worthy organizations if you are able. (Crosscut, Ballard Food Bank, Rainier Valley Food Bank, and Hopelink/NWRCF)

Snake River dam proponents assert there are major differences between the four dams on the Klamath River, which the federal government has recently decided to remove, and the four dams on the Snake River, which wealthy urban environmental groups are seeking to breach.  Last Thursday, the  Federal Energy Regulatory Commission voted to remove the four Klamath River dams in Southern Oregon and Northern California.  Some people were concerned that this could mean bad news for the Snake River dams.

Northwest RiverPartners Executive Director Kurt Miller points out two very significant differences between the two sets of dams. The first is the four lower Snake River dams produce 3,000 megawatts of clean energy while the Klamath dams produce just 100 megawatts. The second is the Klamath River dams had no fish passage, while the Snake River dams have state-of-the-art fish passage systems, which have recently been significantly updated. It is also worth noting that the cost to remove the Klamath dams is expected to be around $500 million, and the cost to replace the Snake River dams is conservatively estimated to run close to $30 billion. (Capital Press)