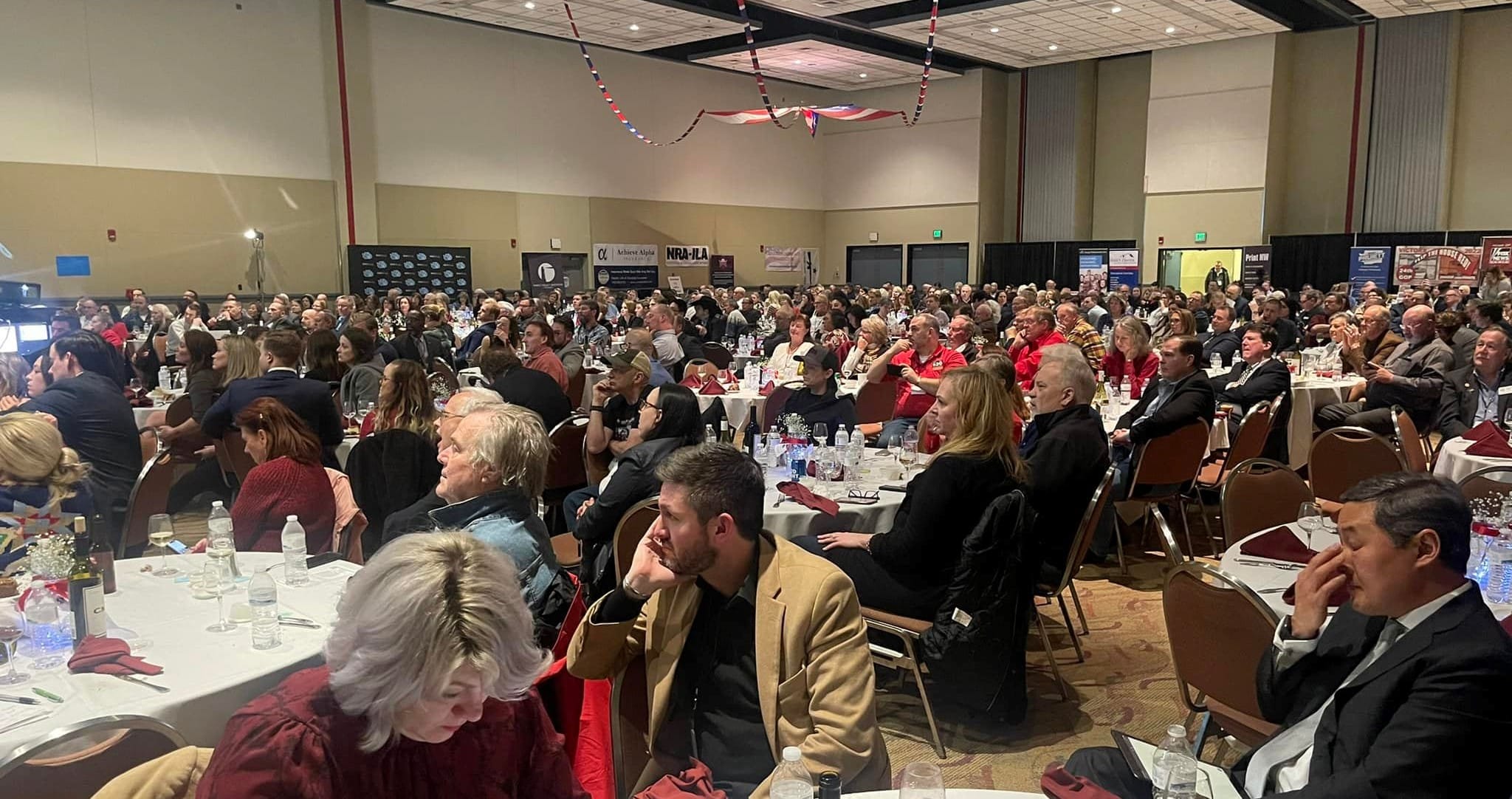 As we begin to look forward, Shift’s Newsmaker Interview is with the president of the 2023 Roanoke Conference Amy Harris.  Those involved in Washington State politics are well-aware of Harris as she led the record-breaking fundraising effort for the Tiffany Smiley for U.S. Senate campaign and directed the fundraising for the House Republican Caucus.  Previously Harris was part of the team that elected Dan Newhouse to the U.S. House of Representatives from Central Washington’s 4th Congressional District in 2014 and then served in the Congressman’s Washington, D.C. office.

The 2023 Roanoke Conference will take place January 27 – 29 in beautiful Ocean Shores in Grays Harbor. This is the largest annual gathering of right-leaning elected officials, policy makers, college students and grassroots activists in the Pacific Northwest. This will be the 14th annual conference. In her interview, Harris informs us who will be the Friday evening keynote speaker (the Saturday speaker will be announced soon) and what we can expect from the many interesting panels the Roanoke Conference Board is currently putting together. We also ask Harris to comment on her experience on the Smiley campaign and what we might expect from the candidate in the future.

Tell us about the 2023 Roanoke Conference.  When and where will it take place, and have you announced any of the featured speakers yet?

Yes, it is Friday January 27th weekend in Ocean Shores Washington. Our Friday night Speaker is Sarah Isgur!  I am really excited about this “get” for the conference.  Her experience in all three branches of government is unparalleled and she hosts one of my favorite podcasts, “Advisory Opinions” for the Dispatch.  Her resume goes on, so if you’re reading this, please look her up and then register for the Conference! Stay tuned for the announcement of the Saturday night speaker……

We know that the Roanoke Board is still working on the panels and the issues to be discussed. But can you give us a preview of some of the topics which will be debated?

We try to always have a great cross between political and policy topics that cross between the west and east side of the state. We’re still narrowing down topics! BUT I will say, I think we will have some in there that are timely with the midterm election and the current state of affairs in Washington.

Are there any new wrinkles attendees can expect at this year’s conference?

We don’t always have a debate, and we’re still deciding whether to do that. I think attendees enjoy it. We’re also going to hit on some hot button issues, and I think people will leave feeling challenged and invigorated.

What are the various deadlines for people to purchase tickets?

Yes, the early bird special is over, but you can purchase tickets online through Friday January 20th. Please don’t wait past that! If you would personally like to sponsor or your company, you can do that as well, by reaching out to the Roanoke Board through the website (or through the contact information below).

You spent the past year working on the Tiffany Smiley for U.S. Senate campaign. Many people were pleased that she said this campaign was just the beginning and that “the fight for Life, Liberty & the pursuit of Happiness has no ending.”  What are your thoughts on the campaign, and do you have any insight you can share on what Tiffany plans to do next?

Tiffany is the best candidate Washington has seen in a long time. She inspires people to come together, and she reached people who have been disenfranchised with politics all together. She put together an incredible team, raised more money than any Republican in state history, and lead by changing hearts and minds. It’s hard to still come up short, after all the time and energy put into it, and to watch the lies that Senator Murray and her team said about Tiffany and her family. I wish I had some incredible insight into what she is going to do next, but I don’t. I do know we are just seeing the beginning of her.

For more information on the 2023 Roanoke Conference, please visit its website at roanokeconference.org.