In six months, Seattle area homeless agencies have delivered less than 1% of the 1300 housing vouchers given by the federal government.

The Democrats’ latest partisan actions during the state’s redistricting process (in which they eliminated both the Republicans’ and the public’s views from the process) is the latest of many undemocratic acts which prove the political axiom that “Absolute power corrupts absolutely.”  The Democrats have control of all three branches of state government, and they are using that power to suppress the views of the public. They have denied the public the right to testify in legislative hearings, removed the right to repeal legislation through a referendum, they have overturned election results, eliminated the legislative branch from having oversight on the governor’s pandemic-related decisions, and they have sought to eliminate elections where the voters might disagree with their liberal views. The Democrats’ redistricting commission strategy was a complete slap in the face to any member of the public who took time to participate in the commission’s public hearing. It is yet another reckless and selfish act which is setting very dangerous precedents for future authoritarian politicians.  (Click to read full Shift Article)

The Washington State Supreme Court is seeking specific details regarding the bizarre actions of the Washington State Redistricting Commission members during the final hours before Monday’s midnight deadline, which they failed to meet.  By law, the liberal members of the State Supreme Court will now take possession of the process to draw the maps for the state’s 10 congressional and 49 legislative districts.  Many insiders are pointing out that the two Democrat appointed commissioners, especially Brady Walkinshaw (who the non-partisan commission chair said was “not as engaged” in the process), used delay tactics in the closing hours in order to ensure the commission miss the deadline and thus allow their liberal friends on the court to decide the boundaries – thus totally removing any public or Republican perspective from the process. (Seattle Times)

Republican legislators called for tax cuts in response to yet another positive state revenue forecast .  Today’s figures revealed by the Washington State Economic and Revenue Forecast Council show that the state will receive $965 million more in tax revenue than was previously predicted for two-year budget cycle. Republican Senator Lynda Wilson (R – Vancouver) reacted to the positive report by stating, “I think it’s time we give back to the Washington state taxpayers. We can afford to do that this year.” This is a sharp contrast to Democrat lawmakers’ actions during the legislative session, when they falsely claimed the state’s need for revenue was so dire they employed a rarely used procedure to deny citizens the right to repeal their newly-passed state income tax on capital gains legislation by labeling it an “emergency.”  While Republicans are talking about a tax break for Washington residents, the Democrats appear reluctant to return money back to taxpayers. Representative Timm Ormsby (D – Spokane) captured the Democrats’ discomfort about a tax cut by suggesting that “I believe that it requires caution not exuberance.” You see, for Democrats, exuberance is reserved for passing taxes. (AP)

Governor Jay Inslee decided (for now) he would not impose an even stricter vaccine mandate onto private employers then the one President Joe Biden has already ordered.  The president’s mandate requires that all workers in companies with more than 100 employees be fully vaccinated against COVID or obtain a weekly negative COVID test.   It was widely speculated that Governor Inslee wanted to show he was even tougher than the president by forcing mandates on companies with 50 or more employees and eliminating the testing option (as he did with state employees).  Perhaps the governor was deterred from imposing even more damaging mandates due to legal actions which have stalled the president’s mandate from being implemented.  Or maybe, his polls are showing that the public is becoming increasingly upset with the governor’s abuse of his emergency powers. (FOX13 News)

The Democrats who dominate the Washington State House of Representatives have determined that only a small (yet to be determined number) of vaccinated members will be allowed on the House floor at any one time.  Once again, floor activities will be held virtually. For the House members who are unvaccinated, they will need to go through three COVID tests a week in order to have access to their legislative office. The Senate chamber will allow all of its 49 members (vaccinated and unvaccinated) onto the floor, but will require daily COVID tests. (AP/FOX 13 News)

Of the 1,300 housing vouchers given to Seattle area housing authorities by the federal government, only 10 (less than 1%) have been used in the past six months.  Just another example of the incredible inefficiencies in local liberal government bureaucracies allegedly there to actually assist those who are experiencing homelessness. Government representatives state they were not prepared for the vouchers, despite it being known for months that they would be available. Seattle’s response has been one of the slowest in the country, while at the same time having one of the nation’s highest homelessness rates. That kind of special incompetence is what one-party control for more than a generation will do for you! (Seattle Times)

Clallam County has experienced a record number of drug overdose deaths during 2021 (and there are still six weeks left in the year).  Some 24 individuals have died from drug overdoses this year in the Olympic Peninsula county, surpassing the record 19 set in 2015. This follows Governor Inslee placing severe restrictions on 12-step recovery groups (despite them being the most effective method to assist those with addictions) that essentially denied them the ability to meet in person from March 2020 to July 2021.  Centers for Disease Control records reveal that more than 1,800 overdose deaths occurred in Washington State between April 2020 to March 2021, which is a 36% increase from the previous year. (KNOP – My Clallam County and Shift)

Senator Judy Warnick (R – Moses Lake) was elected Chair of the Republican Senate Caucus. The second-term senator was elevated to the position following the recent announcement by Senator Ann Rivers (R – La Conner) that she was resigning from the Senate to accept a job as Community Development Director for the City of Longview. Senator Warnick previously served as the caucus vice-chair and said, “My years as caucus vice chair have given me the experience to serve in this new position. I look forward to continuing to work with the rest of Senate Republican leadership on ways to help us reach our goals next session and beyond for the people of Washington state.” (Senate Republican Caucus media release)

Washington State Redistricting Commissioner Joe Fain said it is unfortunate that Chelan and Douglas County were split into separate legislative districts in the proposed maps presented after Monday’s midnight deadline. Former Republican Senator Fain said it was necessary for one of the Eastern Washington legislative districts to pick up 60,000 residents from the West side of the state in order to maintain equal populations in all districts.  In the proposed maps, which the Washington State Supreme Court may or may not accept, the 12th Legislative District, which used to include both of the Wenatchee/East Wenatchee area counties, now includes just Chelan County and goes across the Cascade Mountains to pick up residents in East King and Snohomish counties.  Douglas County is now included in the 7th Legislative District, which now encompasses all of the Northern portion of the state East of the Cascade Mountains. (KPQ Radio and Washington State Redistricting Commission) 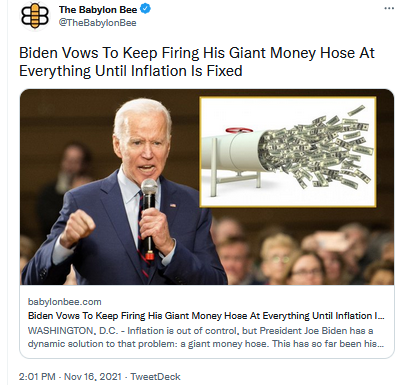 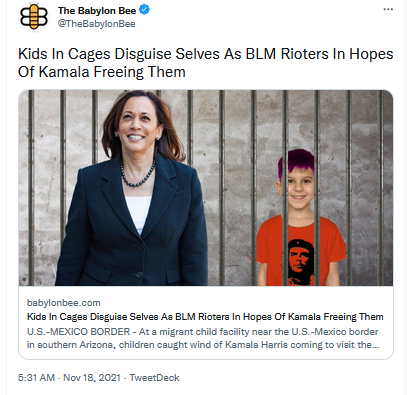 Did you find what you read informative?