Seattle Mayor (and former U.S. Attorney) Jenny Durkan is making many lawyers wealthy with all the lawsuits her actions are causing.

By forcing the closure of the Tacoma Northwest Detention Center, Democrat legislators have demonstrated again that they have little desire to enforce the law and keep our communities safe.  A Democrat majority in the Washington State Legislature jammed through HB 1090 this year, essentially closing down the privately operated U.S. Immigration and Customs Enforcement facility, which house inmates who have entered the country illegally.  This is the Democrats’ latest example of inequitable policies undermining public safety.  While those who want to legally enter the country must wait years for their opportunity, the Democrats want to move those who have entered the country illegally to the front of the line.  This is hardly equitable, and it is the latest example of liberals encouraging people to disregard laws they do not like (especially those they do not have the votes or public support to change).  (Click to read full Shift Article)

Governor Jay Inslee is being his best Jay Inslee, creating more controversy with derogatory (dare we say, sexist?) comments about Fawn Sharp, the President of the National Congress of American Indians and Vice President of the Quinault Indian Nation.  At his most recent political media event, Inslee was asked (at the 32:30 mark) about Sharp’s terse comments (saying Inslee “betrayed” the tribes and calling the governor a “snake”) over his veto of language that was instrumental in obtaining tribal support for his (expensive and inefficient) climate legislation. Inslee then spoke of conversations he had with four male tribal leaders and dismissed Sharp as not a “real tribal chair”. Almost immediately, Democrat legislators and tribal leaders blasted Inslee’s latest insulting comments.  Representative Mike Chapman (D – Port Angeles) posted, “I believe the Gov’s disrespectful dismissal of their current Vice President is patronizing and offensive to both the dignity of @PresFawnSharp and the offices she has held with distinction & honor!”  The Snoqualmie Tribe issued a statement saying that Inslee’s comments “insults the integrity and dignity of the Snoqualmie Tribe, our Chairman, and every other tribe that spoke out against him, Governor Inslee is in no position and has no standing to judge which tribes are ‘real’ or not.”

This latest insult from the governor provided opportunity for others to reiterate that the governor’s staff was well informed of the negotiations which took place with the tribes over the language he vetoed, and not once did Inslee’s minions state that the governor had any concerns with the language in the legislation.  Some also asked, if Sharp is not a “real” tribal leader, why did he appoint her as the tribal representative on his “Climate Task Force” in 2014? (Jason Mercier Twitter Post, Facebook video of Governor’s media availability, Representative Mike Chapman’s Twitter post, Snoqualmie Tribe statement,  Mathew Randazzo V Twitter post, and Todd Myers Twitter post)

The Association of Washington Business (AWB) is calling for those currently receiving unemployment insurance (UI) benefits to again be required to actually be looking for a job.  Among the changes made at the start of the pandemic in March 2020, to the requirements to receive UI benefits, was removing the obligation that the recipient needed to demonstrate that they had been looking for employment. The AWB points out that since the start of the year, there has been a significant rise in the number of jobs available, and that many industries, such as restaurants, hotels, and trucking companies are having difficulties hiring workers.  AWB sites the lack of requirement to seek employment, along with enhanced federal financial unemployment benefits, lack of childcare, and health concerns for the current workers shortage. (Association of Washington Business media release)

As we mentioned above, trucking companies are having difficulties hiring employees due to strong financial incentives for some to stay unemployed, and this is causing a major backup at West Coast ports.  There are two major reasons for the increasing number of full container ships anchored in Puget Sound (currently at 15) waiting to be unloaded at either the Port of Tacoma or Port of Seattle. As mentioned in the story, there has been a large influx of goods being transported from Asia, as people have again resumed normal retail activities.  The second reason, not mentioned in the story, is the lack of truckers needed to move containers and equipment to free up dock space for the influx of cargo. (KING5 News)

The suspect in a vicious attack which resulted in the death of a dog and confined a 67-year-old victim to a wheelchair amazingly failed to show up for his court hearing on Thursday.  The unprovoked attack happened Saturday evening in downtown Seattle, as an elderly gentleman was walking his 14-year-old Jack Russell Terrier near Courthouse Park.  A homeless man, Courtney Jamar Williams, attempted to rob the senior citizen, who responded by pepper-spraying the assailant.  Williams recoiled, but then chased after the victim and kicked the dog into the air.  The dog began to hemorrhage as it landed on the ground and died in its owner’s arms. On Tuesday morning, King County Superior Court Judge Marcus Naylor ignored the recommendations of the police department and prosecutors by releasing Williams without bail. That’s right, evidently King County Superior Court Judge Marcus Naylor learned during his days as a public defense attorney that someone who randomly kills pets and attacks senior citizens is not a threat to the community,.  Not surprisingly, Williams failed to show up to his next court hearing, in front of a different judge, to face his animal cruelty charge.  The new judge approved the prosecutor’s request for a $25,000 bail.  This incident is the latest example of the deteriorating condition of Seattle’s criminal justice system under the liberal policies preferred by people like King County Superior Court Judge Marcus Naylor. It’s a sad day when a man can kill a dog, confine a victim to a wheelchair, and then someone like King County Superior Court Judge Marcus Naylor can set the man free, even with the strong likelihood that he will not return for future court hearings.  (MyNorthwest)

The Seattle Times has joined the long list of litigants against the City of Seattle over the city’s disastrous response to the riots by liberal activists last summer. The hometown paper is joining murder victim’s families, business owners, residents, protestors, and police officers in suing city government, and thus the Seattle taxpayers.  The Times’ lawsuit claims the city violated the Public Records Act by mishandling or deleting texts from Mayor Jenny Durkan and several members of law enforcement.  The paper filed numerous requests which have not been fulfilled due to the missing texts.  The Times is seeking to have the request fulfilled along with payment of state penalties to “deter future violations.”  Lame duck Mayor Jenny Durkan had no comment on the latest lawsuit, as commenting on all of them would take up too much of her time.  One has to think that the Washington Bar Association will soon be naming Mayor Durkan “Person of the Year” for all the legal fees and payment settlements which will be deposited into its members’ bank accounts due to her inability to follow the law she was sworn to uphold. (Seattle Times)

Apparently unions representing University of Washington faculty and staff members finally allowed the administration to pretend that it is requiring vaccines for fall quarter.  Last month in a PR move, the university announced all students needed to be vaccinated in order to participate in campus activities, or they had to indicate in writing that they were not immunized for a reason of their choosing. In other words, the requirement was that every student was going to have to sign a piece of paper indicating something, though that would not have made for as good a PR event. As Shift previously pointed out, even that same flimsy requirement was not placed on faculty and staff.  One has to wonder what the unions were able to extract from school administrators to obtain their consent to have their members sign a piece of paper. (Q13 News and Shift)

Republican Senate Leader John Braun (R – Centralia) encouraged rural Washington residents to get involved in the state’s redistricting process for drawing new boundaries for our legislative and congressional districts.  Liberal urban special interest groups have been lobbying their members to become noisy in the process, and these activists know that their needs will be best met by silencing the opinions of those in rural Washington.  Sen. Braun said, “there are a lot of folks, especially in rural areas that are feeling left out and I think we’ve got to be very careful that we don’t create new districts that make that problem worse.  We need to make it better, not worse.”  Click here to find out how and when you can in the 4th Congressional District (Central Washington hearing tomorrow.  (Pacific Northwest AG Network and Washington Redistricting Commission)

Representative Skylar Rude (R – Walla Walla) expressed concerns regarding Governor Inslee’s announcement that vaccinated Washington residents will be eligible for $2 million in lottery prizes. The second-term legislator stated, “The governor’s plan to bribe Washingtonians to make specific healthcare decisions does a disservice to all Washington residents.  An individual’s right to make their own healthcare decisions free of coercion is a fundamental element of individual choice.” Representative Rude went on to say the state should not force people to make personal healthcare decisions in order to win prizes. (KWHT/Elkhorn Media Group) 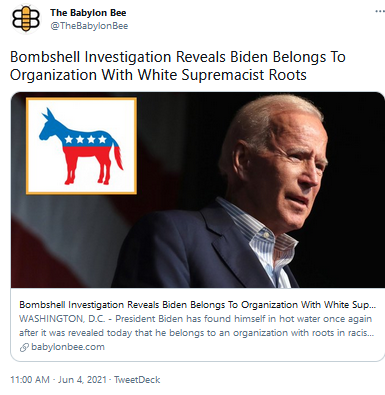 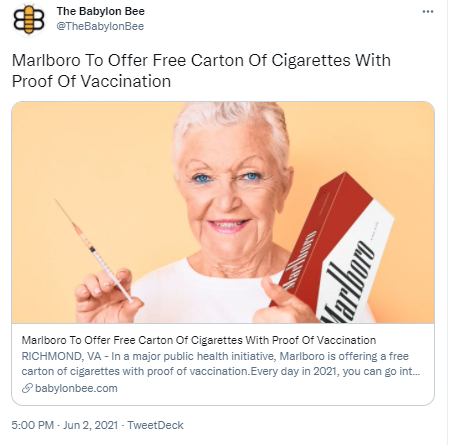 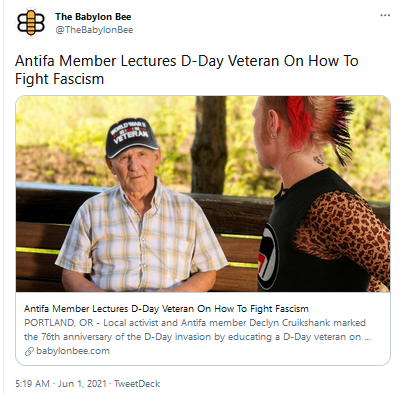