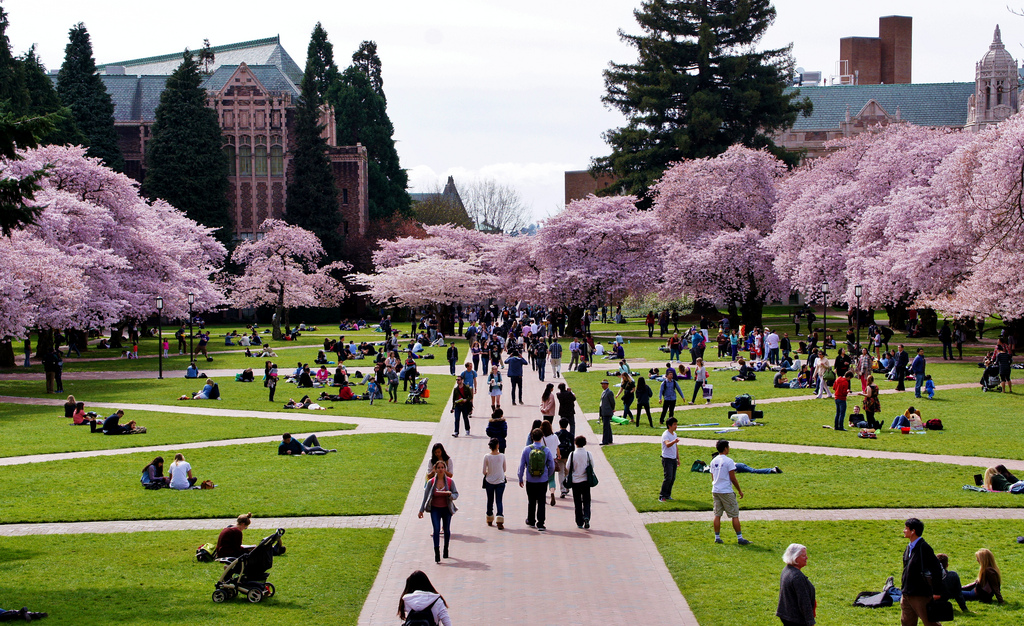 The madness over mask mandates is running rampant in public institutions, as they scramble to modify a year’s worth of “emergency” moves. Consider that in a rush to prove who is the most politically correct, Washington State University, Central University, University of Washington, and a host of other Washington institutions of higher education have “mandated” that returning (and tuition-paying) students prove they have had a COVID vaccine.

The problem is they don’t require their own, union-member faculty and staff to do the same.

And the reality of their mandates is that they aren’t even requiring them for students – but whey want to appear as if they are playing the good liberal and mandating masks.

The hypocrisy of the university’s leadership, in allowing union members to ignore any vaccination order, is obvious pandering to the unions. University leaders knows if they want the union members to do something that wasn’t already negotiated, the unions will want to upgrade their members terms of employment, and that means kicking the hornet’s nest of backroom collective bargaining.

So basically, while the universities are signaling publicly that they are doing everything they can to prevent the spread of COVID by forcing vaccines on the students, they aren’t requiring anything of their union employees. And, if you read the fine print of their public orders, even students can get out of a vaccination mandate by just signing a statement that they didn’t want one, for whatever reason they want to list.

It’s just so much political correctness and bowing the magic of the masks.

The deeper problem is that unions have so much influence over our public universities and colleges that they can dictate terms for just about anything they want. If the union says vaccines are optional for their members, then that is how it’s going to be, otherwise they will force the higher education administrators back to the bargaining table to bludgeon them with new requirements and, of course, more pay for members and dues for the union bosses.

Unsurprisingly, the Evergreen State College, the favorite bastion and dumpster-fire favorite of the looney left, is requiring its students to be vaccinated before returning to classes (if you can call them classes at Evergreen), while exempting its faculty staff. Students attending class and not attempting to burn down the college can always apply their learnings from “Exploring the literature of Empowerment; Writers rising above the Subaltern” (yes, that’s a real course at Evergreen) on their exemption forms (if they don’t plan on using the forms as fuel for their Molotov cocktails).

The current narrative which some union leadership is spouting is that the vaccines are “experimental” and they don’t have the right to force their members to take the vaccine. So, while Democrat Governor Jay Inslee is telling the rest of the state to vaccine up or sit in his mandated segregation and discrimination zones, union educators get to choose their own medical future.

No one is asking legitimate questions about why students are forced to have a vaccine to return to school when their instructors and staff on campus are not. Are not the medical, religious, and personal choices of the students over their own medical future just as important as the union members? Why should students be forced to take a vaccine to return to class when their teachers are not?

No vaccine means no return to normal life is the narrative Inslee and his looney left cohorts are pushing, while exempting their union friends. When it comes to the students, when did the Democrats drop the “my body, my choice” slogan that is so often used to support their twisted view of government’s limits?