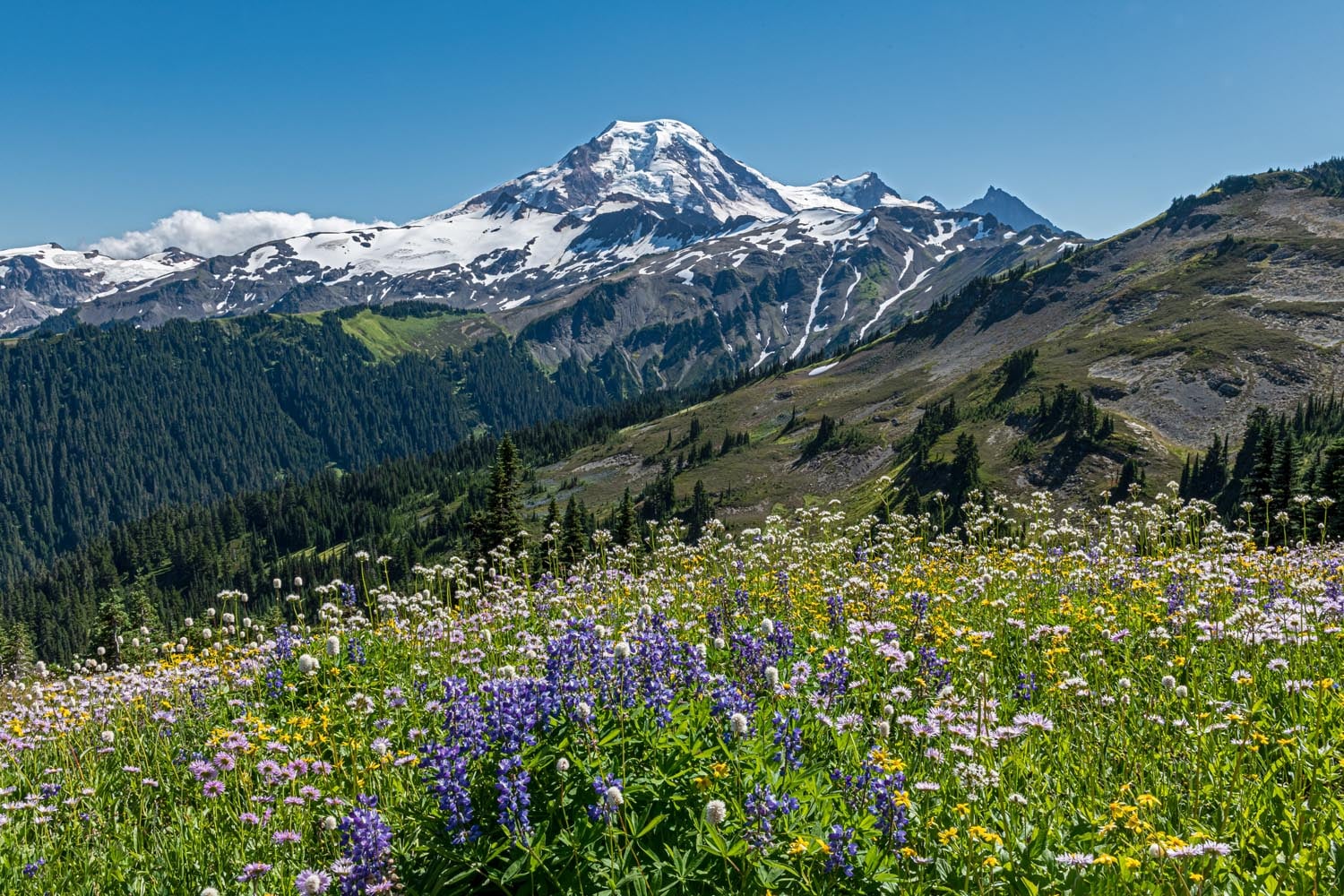 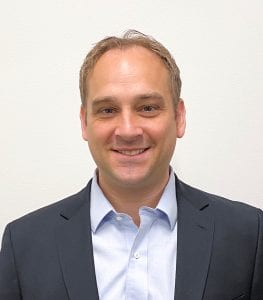 Last Friday’s Newsmaker Interview was with Matt Larkin, Republican candidate for Attorney General. The Washington State native shared his views on incumbent A.G. Bob Ferguson’s silence on the attacks on Seattle Police officers by rioters, and the Seattle City Council’s reckless decision to defund its police department. Larkin also provided insight into what it was like to work in the White House for President George W. Bush and the lessons he learned from Senator (and three-term state Attorney General) Slade Gorton. (Shift)

Governor Jay Inslee is refusing an in-person debate with his election opponent, despite the proposed debate adhering to the health guidelines his administration has issued and he has followed in his own pubic events.   The Washington State Debate Coalition revealed that Governor Inslee is afraid of answering questions about his questionable decision-making this year, and is not willing to participate in an in-person debate with his challenger, Loren Culp. He claims it’s because the Ferry County Sheriff will not be wearing a mask while standing more than six feet away from the governor.  Yet, Governor Inslee has often spoken in public without wearing a mask, and recently spoke in Yakima (the county with the highest coronavirus infection rate in Washington State) without a mask declaring, “I only took mine off because of the First Amendment.”  Apparently, Governor Inslee feels that the First Amendment only applies to him, and not to Sheriff Culp. (MyNorthwest and YouTube)

Republican lawmakers again called for a special session of the legislature, to not only to perform its constitutional obligations to repair the state budget which has been devastated by a projected $8.8 billion shortfall in future revenues, but also to make important decisions about the upcoming school year.  At a media availability on Monday morning, Representative Mike Steele (R – Chelan) stated that many of the education proposals before the legislature involve social and emotional learning, and by denying young students the opportunity to interact with other children will significantly impact their social development.  Steele is also concerned about the inequality of access to reliable internet connections for some rural and poorer students, and how distance learning will only increase the education gap among students.  Representative Paul Harris (R – Vancouver) stated it is “completely wrong” for Governor Inslee and Superintendent of Public Instructions Chris Reykdal to “make decisions in isolation” over education without the involvement of the legislature.  Education funding accounts for about 50% of the state budget. (Legislative Republican media availability)

Governor Jay Inslee’s Employment Security Department (ESD) continues to fail in providing promised benefits to tens of thousands of Washington State residents negatively impacted by the governor’s emergency orders.  Beyond the 20,000 people the ESD admits it has failed in delivering payments (and experts believe that figure does not include even more who received a check or two from the state before being cut-off, and have not had their claims reprocessed and payments resumed), attorneys claim that an additional 35,000 more have still not been allowed a hearing to dispute denied claims.  The Unemployment Law Project is suing the ESD over the Inslee Administration’s failure to provide residents an opportunity to appeal its rulings. An attorney for the group stated, “The whole energy around the stay-at-home order to keep us safe is basically being invalidated by the fact that people cannot just meet their basic living needs. This is a public health crisis, on top of the economic hardship. It’s just so egregious.” (MyNorthwest)

We thought our readers would find interesting this blog post from The Weekly Dish, which outlines how the Democrats’ refusal to denounce the violence against police, the destruction of property, and not standing up for law and order, will likely backfire against the party in the upcoming elections — are you listening Governor Inslee, Attorney General Bob Ferguson, and Democrat Party Chair Tina Podlodowski?  Andrew Sullivan writes, “These despicable fanatics, like it or not, are now in part the face of the Democrats: a snarling bunch of self-righteous, entitled bigots, chanting slogans rooted in pseudo-Marxist claptrap, erecting guillotines — guillotines! — in the streets as emblems of their agenda. They are not arguing; they are attempting to coerce. And liberals, from the Biden campaign to the New York Times, are too cowardly and intimidated to call out these bullies and expel them from the ranks.” (The Weekly Dish)

Seattle Mayor Jenny Durkan will be asked questions from the public in a virtual public interview on Wednesday, September 16th.  The embattled mayor will be asked questions by a Crosscut reporter on the recent upheaval from Leftist activists against her administration.  Registration is free to participate in the event and the public is encouraged to submit questions.  We believe this would be a good opportunity for our readers to ask the mayor how she feels about being abandoned by Governor Jay Inslee, Attorney General Bob Ferguson, and the Washington State Democrat Party, as they have refused to stand by her as other Democrats on the Seattle City Council have voted to defund the police and treated the city’s first Black woman Police Chief with such disrespect that she resigned. (Crosscut)

The City of Seattle has constructed a six-foot-high concrete wall around the building that houses the police department’s East Precinct. This was the city’s response to recent attempts by protestors to burn down the Seattle Police Department’s regional headquarters while other protestors were attempting to lock police officers inside by sealing exit doors with quick-drying cement. The city stated the barrier was built “to protect the facility from arson and other damages, protect officers and detectives stationed in the precinct, and protect residents and community members who live near the precinct.” (Seattle Times)

Central Washington farmers say they were surprised and concerned by the restrictions placed on agritourism businesses right before annual pumpkin patches and corn maze activities were scheduled to resume.  The state is allowing some agritourism activities in some counties, but significantly restricting businesses in modified Phase 1 counties (Benton, Chelan, Douglas, Franklin, and Yakima). Some farmers believed that since they have supplied food throughout the pandemic, they would be considered essential by the state.  The state initially announced the rules on August 20th, and after many businesses statewide complained, state officials finally met with business owners from Snohomish and Kittitas counties last week and released revised rules (which do not apply to those in Phase 1 counties) on Friday. (Yakima Herald)

U.S. Representative Dr. Kim Schrier admits in a recent fundraising email that “Republicans outvoted Democrats in the WA-08 primary, so the odds are stacked against us heading into the final stretch of this campaign.”  Despite spending over a million dollars in the August primary, while Republicans spent a combined $160,000, Schrier ended up with just 43.3% of the vote while Republicans garnered support from 49.2% of the 8th Congressional District voters.  This is likely a reflection of many suburban voters demonstrating their concern that Dr. Schrier has not denounced the violence and attacks on police, and appears to support the defunding of law enforcement, which her fellow Democrats on the Seattle City Council have recently passed. (Schrier campaign email, Federal Election Commission report, and Secretary of State election returns) 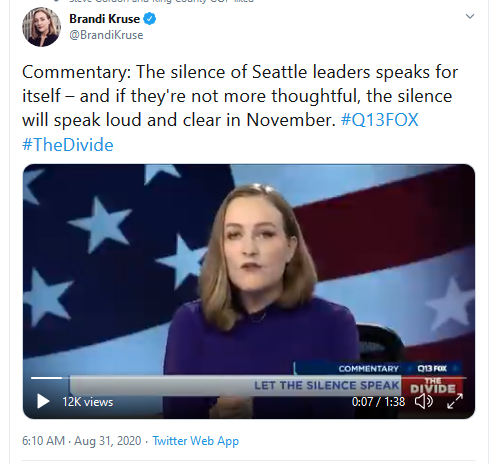