If you fail in one job in the Inslee Administration it simply means you the top candidate for another position.

Shift’s Newsmaker Interview this week is with House Republican Leader JT Wilcox.  The well-regarded Rep. Wilcox had a front-row seat for the most expensive legislative session in state history (especially for Washington State rural and low-income households). Thus, the six-term representative from rural Pierce County has many strong opinions on the current “single-party rule” that dominates Washington State politics.  While discussing the many self-serving actions of Democrat lawmakers, including the “the new precedent that the Legislature has no position on a governor-declared State of Emergency,” Wilcox asserted that the 2022 elections will be a “referendum” on the policies and procedures of the Democrats. Wilcox stated he has already begun “fighting the 2022 elections as if everything depends on it.” (Click to read full Newsmaker Interview)

In appointing a new secretary for his embattled Department of Corrections (DOC), Governor Jay Inslee selected an individual who has already demonstrated poor management skills in leading a state agency.  Current DOC Secretary Steve Sinclair is finally departing the job though Inslee refuses to say why (dismissing accountability as “irrelevant at this point”), so controversary grows (see story below) surrounding the costly management failures of our state’s prison system.

That makes Inslee’s new choice to lead the department, Cheryl Strange, an even more, well, strange appointment. Secretary Strange has multiple firsthand experiences in mismanaging state agencies, dating to when she was CEO of Western State Hospital (immediately before the federal government declassified the state’s mental health facility due to administrative failures) and her current position as Secretary of the Washington State Department of Social and Health Services (DSHS). Controversary has surrounded Strange’s leadership at DSHS, as nurses filed labor grievances claiming that Strange’s administration was unconcerned about repeated physical attacks on staff and for multiple COVID-19 outbreaks due to administration not following safety guidelines.  And we should not forget that during Strange’s previous time at the Department of Corrections (from 2008 to 2011), when she served as deputy secretary, an administrative error led to the early release of 3,200 prisoners (a management error that was known and was left unfixed for 13 years!).

Promoting someone with such demonstrated management incompetence as Strange clearly demonstrates the governor’s comfort with people who match his own management “capabilities”. It also shows the utter lack of accountability which permeates state government after 8+ years of Jay Inslee.  As we witnessed by Inslee refusing to hold Suzi Levine accountable for her colossal and historic mismanagement of the Employment Security Department (if a person cannot be fired for losing $1.1 billion, what can they be fired for?), the governor is truly unconcerned with respecting the state taxpayers by efficiently managing the state’s resources.  (Seattle Times, Q13 News, NPR, and Office of Washington State Auditor’s report on ESD)

A $10 million lawsuit has been filed against Governor Inslee’s Department of Corrections due to its repeated failure to provide appropriate medical care to an inmate, who died in 2019 from untreated cancer.  The family of Kenny Williams filed the lawsuit in King County Superior Court, stating the Monroe Corrections Complex inmate had been preliminarily diagnosed with cancer, but corrections’ medical administration failed to provide the treatment needed to keep him alive (Williams was scheduled to be released this summer). Williams is one of many inmates who have died due to alleged administrative failures under Inslee’s “leadership”.  More than seven deaths due to medical administrative failure at state corrections facilities are currently being investigated.  This is more deaths due to Inslee’s DOC administrative failures then would have occurred if the governor had not placed a moratorium on the state’s voter-approved death penalty.  Thus, under Governor Inslee, people sentenced to death by juries are allowed to live, while those sentenced for just a few years are allowed to die. (Seattle Times and Corrections1)

Many retail businesses and restaurants are waiting to see if major Washington counties (including King, Snohomish, Thurston, and Spokane) will be returned to Inslee’s Phase 2 economic restrictions, but evidently not enough campaign donors have yet convinced Governor Inslee to (again) change his metrics for deciding counties’ restriction levels.  By media accounts, there are currently a total of 17 counties at risk of being moved back to Phase 2.  At his Thursday afternoon media event (where the governor wore a mask despite no one being within 20 feet of him), the governor flippantly said “Stay tuned” when asked if his randomly determined criteria will once again be changed (as he did three weeks ago just before announcing which counties were to be punished by his random decrees).  Many are speculating that since Democrat strongholds in King and Thurston counties are now in position to receive the same restrictions as Republican-leaning counties of Cowlitz, Pierce, and Whitman counties received a couple of weeks ago, that the governor will alter the (political) “science” used solely by him to determine activity levels for each county.  (TVW coverage of April 29th Inslee media event, MyNorthwest, Olympia Watch Twitter, Governor Inslee media release)

A (currently) privately funded pilot program to hand out $500 a month to 100 random people will launch this Summer in Tacoma.  The program is the first step in the liberal dream to implement a government-run, taxpayer-funded “guaranteed income” policy.  A nationwide pilot program in many urban cities is funded by $15 million donated by Twitter CEO Jack Dorsey, and in Tacoma 100 people will be “randomly” selected to receive this money.  It is not known if some Tacoma participants will be selected based on their ability to be “storytellers” (i.e. people who they can be marched in front of TV cameras to talk about how the money helped them), as they are in other pilot program locations.  The eventual primary purpose of the government-run, taxpayer-funded guaranteed income program is to raise more taxes, grow the size of government, make more people more dependent on the government, and buy more votes for liberal candidates who support giving more power and money to the government. (News Tribune)

New safety guidelines from the Center for Disease Control (CDC) for cruise ship operations provides a path for Alaska cruises out of Seattle to resume this summer.  New CDC guidelines allowed crews in Florida to begin preparations for resumption of Caribbean cruises, though Alaska cruises face a hurdle imposed by the Canadian government.  Since nearly all large Seattle-to-Alaska cruise ships are owned and operated by foreign companies, they fall under the Passenger Service Act which requires foreign cruise ships to dock in a foreign port between stops in two American ports.  Canada, which is currently experiencing a major COVID outbreak, has banned all cruise ship activities.  Yet, the roadblock could easily be eliminated if members of the Washington State congressional delegation were able to get an often-issued waiver of the Passenger Service Act through Congress and signed by the President.  There are many precedents for such a waiver under special circumstances, and current conditions certainly meet those criteria. (KOMO News)

After Washington State University announced that all students and staff would need to be immunized for COVID-19 before the start of the Fall school year, Gonzaga University President said he is “not yet convinced” that is the best policy for his school.  President Thayne McCulloh asserted that current volunteer participation appears to be working well at Gonzaga, and that moving to a “mandatory requirement” might not be the direction the school will want to take.  President McCulloch did say they would continue to evaluate and change course if needed.  Thus far 1,200 students and faculty have received vaccines at the campus clinic. The school normally has enrollment of around 7,500 students. Nearby Whitworth University has not determined its plans yet.  (Spokesman-Review)

State Representative Jim Walsh (R – Aberdeen) said Washington State University might have legal troubles in enforcing its vaccine requirements.  While many Washington colleges and universities have implemented vaccine mandates (including private schools Pacific Lutheran University, Seattle University, and Whitman College), WSU is the only publicly funded school trying this policy, and thus is subject to federal privacy laws.  Walsh believes these laws make it “very questionable whether they can enforce this as any kind of policy.” (MyNorthwest) 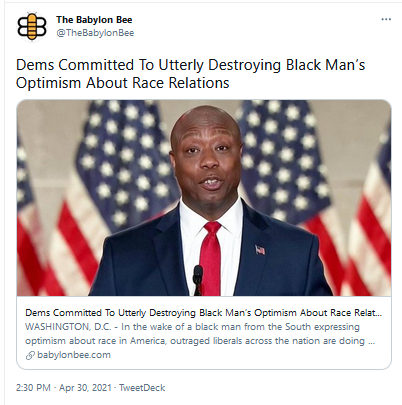 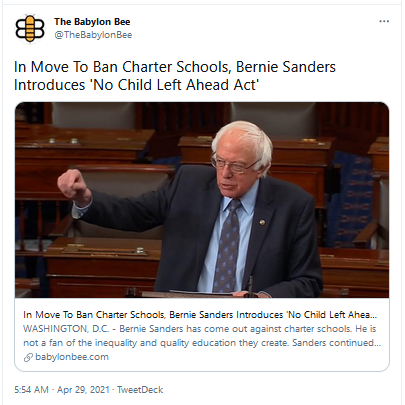 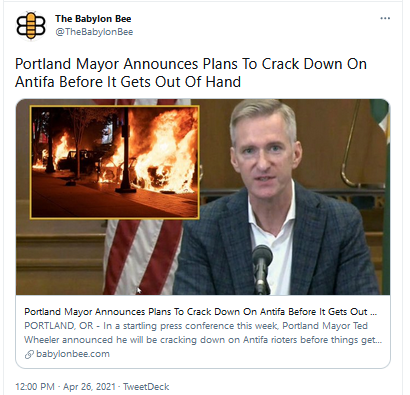