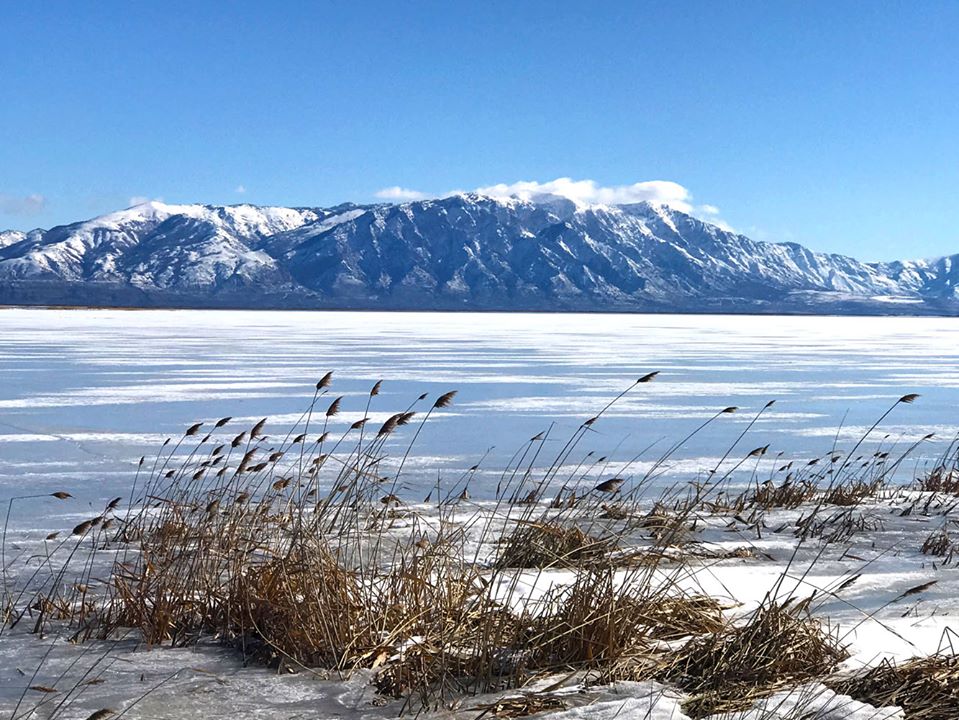 As we have stated previously, Shift does not believe it is currently appropriate to be partisan regarding the response of elected officials to the coronavirus. We understand and respect the tough nature of the decisions they are making. There will be plenty of time for analysis, criticism, and praise once this unique shared experience passes.

But we will still shine a light on those making silly or hyper-partisan decisions during this time (as you can see below in our story about Washington State Democrat Party Chair Tina Podlodowski).

With all the news focused on the coronavirus, there is often little political news for us to highlight for you.  We plan to continue to keep our readers informed, but you can expect shorter Daily Briefings on occasion.  We are confident that with the legislative adjourning many campaigns will be jumping back into action,  and we look forward to reporting these to you as that occurs.

We appreciate your support during these times, and we look forward to normalcy returning to our state in the not-too-distant future.  Until then, keep washing your hands and be safe.

You don’t want to miss Shift’s recap of the very eventful 2020 legislative session.  The Democrats proposed several pieces of extreme legislation, but fortunately only a few of the bills passed.  Among the most controversial is Superintendent of Public Instruction Chris Reykdal’s sex education (for kindergartners) bill that already is being targeted for repeal in a referendum campaign.  (Shift)

Shift’s Newsmaker Interview for last week was John Carlson.  For over three decades, John has been a leading political voice in the Pacific Northwest.  He has provided the conservative free-market perspective through his radio shows and newspaper columns since the early 1980’s.  In his interview John talks about the successes Republicans had during the 2020 legislative session (despite being in the minority), the impact of his station KVI on both local and national politics, and what it is like to be a conservative commentator in ultra-liberal Seattle. (Shift)

Democrat Representative Christine Kilduff (D – University Place) announced that she will not be running for re-election this November.  Kilduff has represented the 28th Legislative District for three terms.  Since the 28th LD is considered a swing district (Republican Steve O’Ban is the district’s senator), we can expect a spirited race this fall to replace Kilduff.  (News Tribune)

The Parents for Safe Schools campaign committee has created a website as its supporters prepare to collect signatures to repeal the mandatory sex education legislation passed by some seriously misguided Democrats during the 2020 legislative session.  Parents across the state were against this extreme, special-interest driven legislation, and the referendum campaign is already active. You can now contact the campaign If you would like to volunteer or collect signatures. (Parents for Safe Schools)

Meanwhile… the Northwest Republican Community Fund has begun a charitable effort to support Hopelink, seeking to assist those suffering wage loss during the coronavirus.  We will be talking about this more in the days ahead.  But you can donate today by visiting NWRCF.org and clicking on Hopelink.  NWRCF will match any donation up to $200.  (NWRCF)

Coach Joe Kennedy’s legal team say he plans to appeal a recent federal court decision regarding his rights to express his religious convictions.  The former Bremerton High School coach received national attention in 2015, after being suspended for praying with some of his players at midfield after the end of football games. The school district directed Kennedy to stop, suggesting he was encouraging students to engage in religious activity, even though students who joined Kennedy in the post-game prayer did so voluntarily. (Kitsap Sun)

The Walla Walla Union Bulletin was critical of Governor Jay Inslee for wasting $750,000 of taxpayer money on a recent study on the Snake River dams.  In an editorial, the newspaper wrote that the report told us nothing new and “this is one reason this study was unnecessary, and a horrible use of tax dollars. Another is that the concept of breaching the Snake River dams has already been extensively studied.” (Walla Walla Union Bulletin)

The Washington Department of Fish and Wildlife (WDFW) is conducting its annual survey of wolves, which will impact decisions that the state will make about the carnivores in the coming year.  Data collected from these surveys will be published in a report from WDFW this April.  (Spokesman-Review) 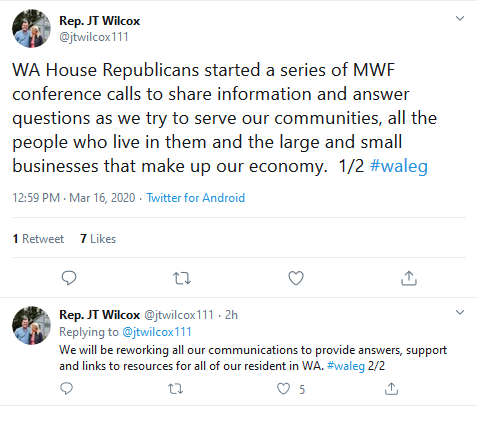