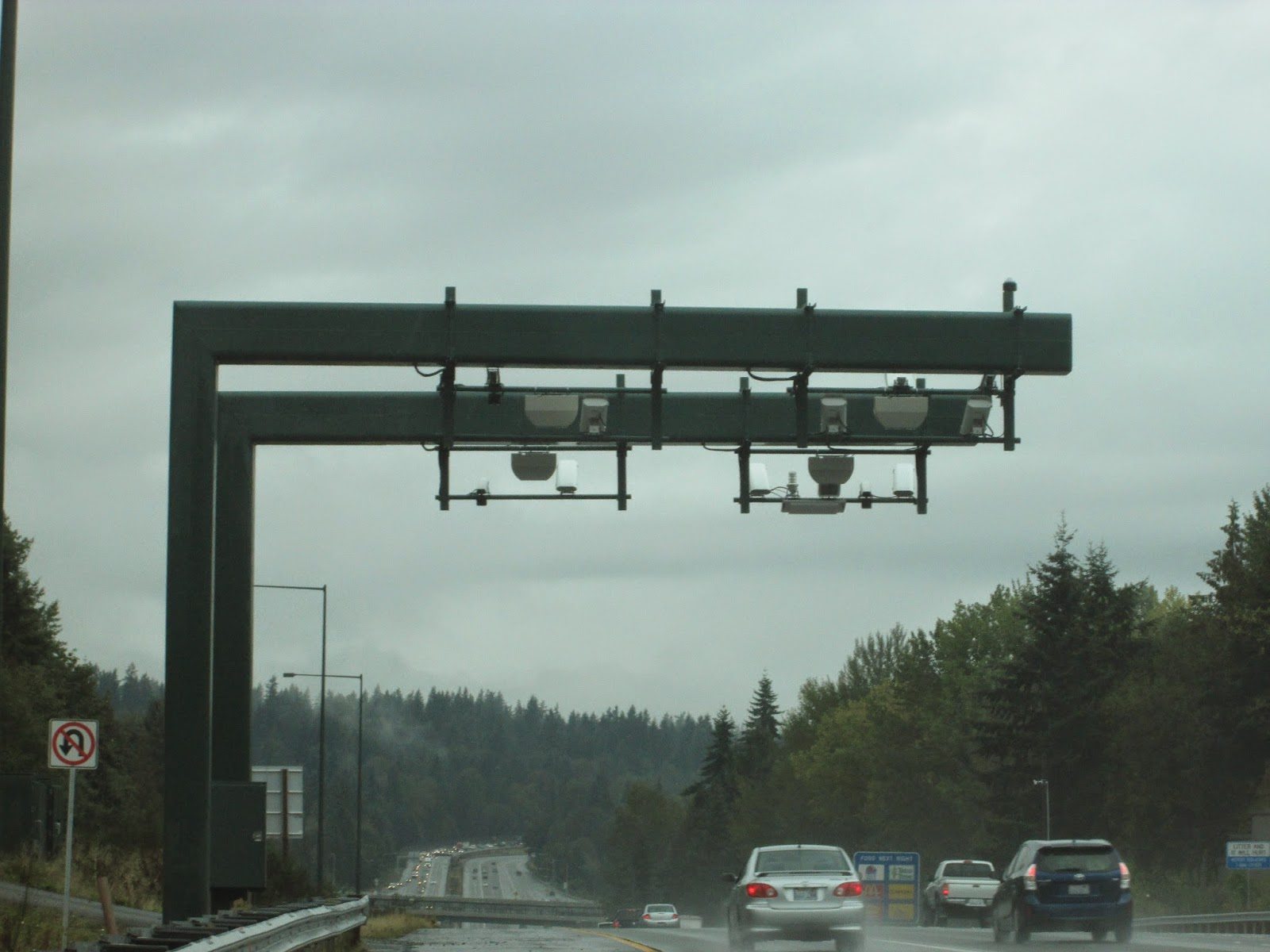 The Washington State Department of Transportation’s (WSDOT) new tolling scheme on Interstate 405 has resulted in quite a lot of confusion and frustration—recent reports reveal that a whopping 3,300 drivers were double charged using the toll lanes. Even worse, accidents have more than doubled and many drivers complain of increased commute times.

We wanted to hear directly how the new I-405 express toll lanes have impacted our readers. So, last week, we asked our readers to submit their I-405 horror stories. Here are five stories you should read:

“We were almost involved in an accident driving along at 60mph when a State Patrolman suddenly swerved into the HOV lane in front of us, from the almost not moving lane on our right, to pull another car off to the left side of the HOV lane.  That car too quickly swerved out of the HOV lane causing another car in front of us to slam on the brakes. Thank goodness for the quick reflexes of my husband in preventing us from crashing into the car ahead.

“Now the signs are very confusing indicating “HOV 3 + ……..”.  We thought the HOV Good to Go pass was for 2 or more people to drive in the HOV lane without having to pay, now has the WDOT changed it to 3 or more persons?

“WDOT also used a ridiculous amount of the lanes to indicate 2 sets of double lines that cannot be crossed.  Where do they get these people???” – Linda

“This is a system that obviously targets the higher income demographic of the surrounding communities, while it makes travel nearly impossible for the reset of us. Shame on you WSDOT, shame on you for allowing such a ridiculous scheme to be put into place – you have exceeded your previous stupidity and mismanagement in ways that I could not even imagine.” – Karla

“Really bugs us locals, our sleepy highway with 30 mph limits (in places) aren’t designed for this much traffic.” –Will

Bonus: One reader sent a warning to I-405 commuters based on his experience with the tolling system crossing the 520 bridge.

“If you spend much time going across 520 check your good to go account. I keep getting charged a Photo Enforced Fee of $0.25. This is a fee they charge when their reader doesn’t read the decal on your car. It’s sporadic problem. I’ve had my decal checked by the good to go office in Bellevue and they say it works fine. I’ve found it’s a problem with their system. Unfortunately you have to identify that its happening and contact them but they will credit the charges off your account. I’ve contacted them twice now in the past 3 months. Please see below a number of e-mails I exchanged with them regarding the problem.

“And as usual they don’t admit any responsibility. How many thousands of people have been charged so far and don’t know it because they use the auto replenish feature for reloading their account? When is the State going to take responsibility for all these tolling (and other transportation) problems?” –Mark