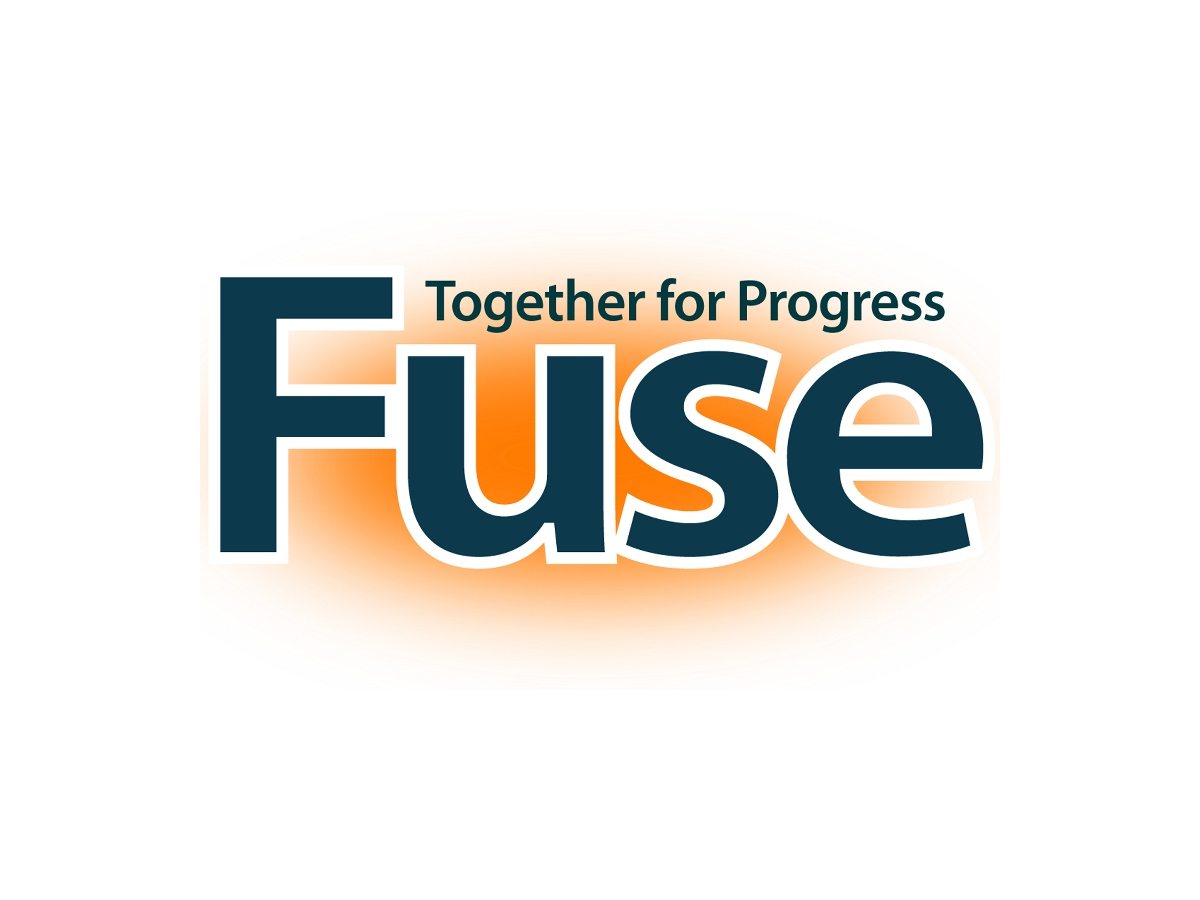 Shift has been providing a public service over the past couple weeks in putting a spotlight on some of the individuals and organizations that help grease the wheels of the liberal political machine in the state – by providing hundreds of thousands in campaign cash. Today we feature one group that makes it harder to spotlight, because it does not disclose where its money comes from: Fuse Washington.

But they sure send out lots of emails talking about how they’re changing Washington State politics. In fact, according to this one earlier this week , “the stakes are so high that we’re moving the entire Fuse staff to two of the most important battleground districts in Washington for the final days of the election. These swing districts in Pierce County and East King County will make or break our efforts to retake the Senate.”

However, you can only see how Fuse is spending money to “retake the Senate” by looking at its contributions to others – and surprise, surprise, its biggest donation ($145,000) was given out last month to Fuse Votes! And they saved on postage in sending the check, because that similarly named group is located in the same building, just one floor up!

You can also learn a bit more about Fuse (and maybe where its money is coming from) by considering who it calls its “partners” in producing its voters guide [www.ProgressiveVotersGuide.com] – such civic-minded, bi-partisan groups as the Washington State Labor Council, the State Council of Firefighters, three different SEIU locals, Washington Conservation Voters, and The Stranger, to name but a few.

So, when you see those “volunteers” working on targeted Democrat legislative races this weekend, ask them about Fuse. They may just be drawing a dark-money paycheck from them.