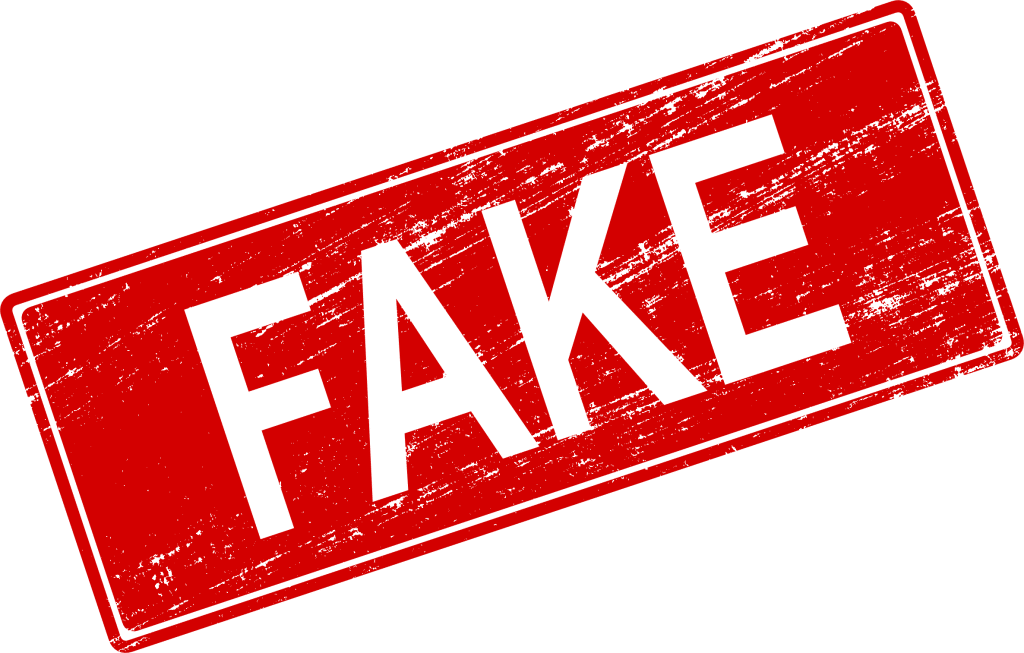 Next Monday (February 21st) afternoon the House Committee on State Government & Tribal Relations will be holding a public hearing on the Democrats’ fake emergency powers reform bill (SB 5909) which does absolutely nothing to end Governor Jay Inslee’s 720 days of undemocratic one-man rule of the state.

Further, the legislation does absolutely nothing to prevent some future governor from also abusing the system and ignoring the concerns of those serving in the legislative branch of state government or of those who are locally elected officials.  Washington remains one of only a few states which fails to impose a time limit on the governor’s use of unconstrained emergency powers.

We expect another large public response to provide testimony on the Democrats’ fake reform as more than 10,000 Washington residents have previously signed up in favor of meaningful reform, like the one Representative Chris Corry (R – Yakima) has introduced in the House (HB 1772), which would limit the governors’ emergency powers to 60 days unless the legislature voted to extend it.  This is how nearly all other states have been able to successfully navigate through the COVID pandemic.

We at Shift have written extensively about Governor Inslee abusing the state’s emergency power laws and how his divisive actions have caused many people to resist legitimate state health and safety recommendations because the governor had used his emergency authority to push his partisan agenda.

We have a few final thoughts leading up to next Monday’s public hearing.

First, Governor Inslee’s abuse of emergency orders is a clear demonstration of his inability to effectively lead Washington.  A true leader is able to convince others (especially when his party is in control of the legislature) of the benefits of his chosen plan of action.  This is a very fundamental aspect of democracy. Evidently the governor does not believe he possess these basic leadership skills.

Second, the governor obviously has no respect for his fellow Democrats who currently control the Washington State Legislature.  While the governor once provided the false excuse that he wouldn’t involve the legislature in the state’s COVID-related response because Republicans would immediately “take away health care from people who have cancer or COVID” (which the governor well knew was a lie, for no minority party could do this even if they wanted to, which obviously Republican legislators never would do), the fact is the Democrats control the legislature.  Thus the governor is unwilling to share power with his fellow Democrats for he evidently believes his lone decision-making process is vastly superior to the combined ability of the 86 Democrat members who currently serve in the Washington State legislature.

Finally, this is an election year. We can fully expect the governor will be travelling the state attempting to help the many vulnerable incumbent Democrats who will be facing tough re-election campaigns (mostly because they have fully supported Governor Inslee’s bigger government, higher taxes, anti-police, never-ending emergency orders agenda).  The question the voters should have is, “If the governor believes the current Democrat legislators are incapable of deliberating on pandemic related decisions, then aren’t they unfit to serve in the legislature?”