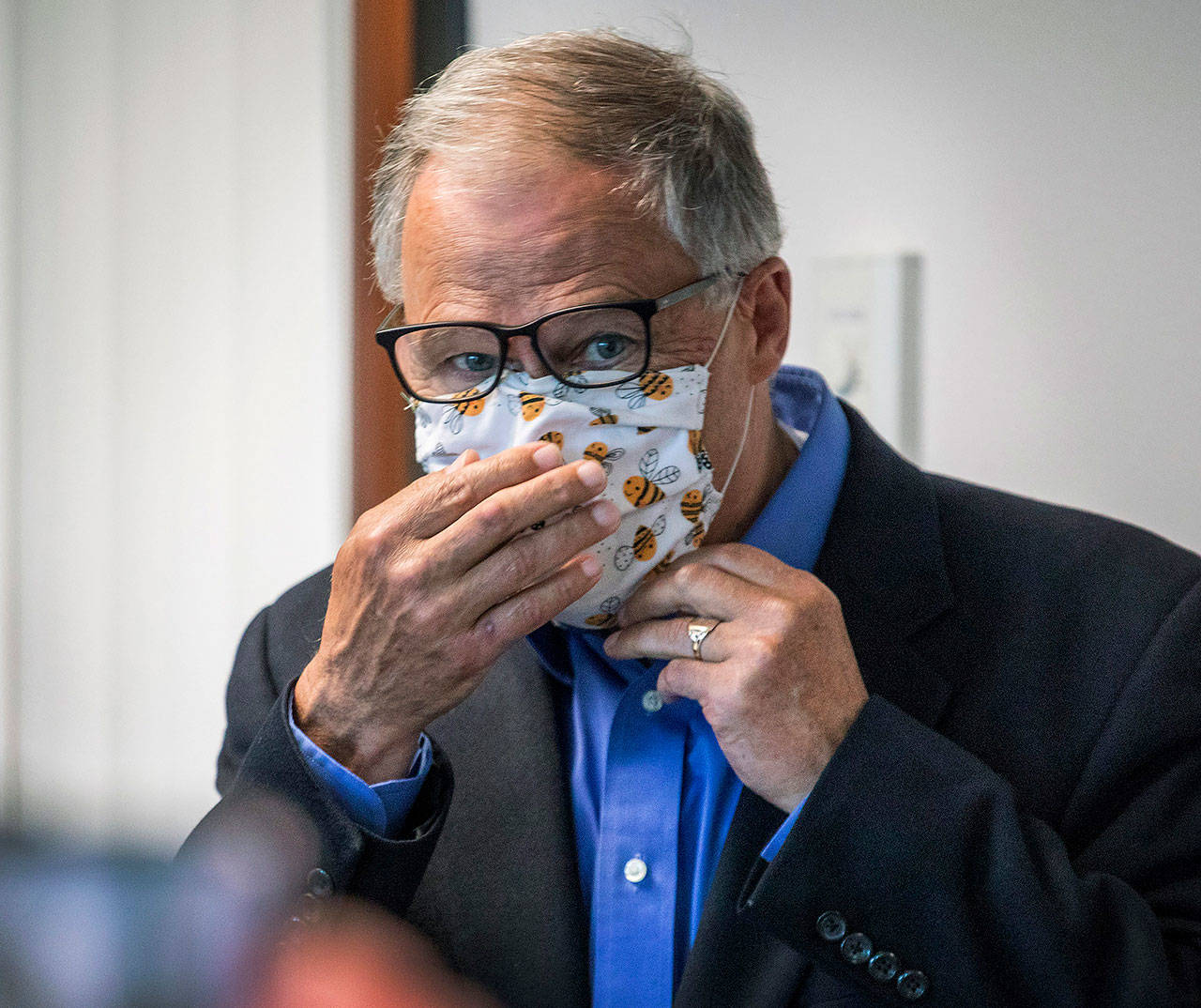 We decided to go through various websites that contain quotes of effective leadership to see if we could find any that support how Governor Jay Inslee has led the state since he issued his emergency proclamation on February 29th, 2020.

Here are a half dozen quotes we found.  Do you think Governor Inslee meets the leadership criteria outlined by the speaker?

“Real leadership is leaders recognizing that they serve the people that they lead.” –Pete Hoekstra

“To add value to others, one must first value others.” –John Maxwell

“No man will make a great leader who wants to do it all himself, or to get all the credit for doing it.” —Andrew Carnegie

“The supreme quality of leadership is integrity.” –Dwight D. Eisenhower

“As we look ahead into the next century, leaders will be those who empower others.” –Bill Gates

As much as we looked we could not find any quote that support the tactics used by our governor.

We could fill many pages with the failures in leadership demonstrated by the governor over the past 600 days and how his tactics have divided the state’s population instead of bringing people together to combat the COVID-19 virus. (Last summer Shift presented a series of articles on the many failings of the governor during the pandemic.  You can read them here, here, and here.)

It is time to end Governor Inslee’s authoritarian rule in Washington State. Sign Shift’s petition which we will be delivering to the governor and legislative leaders.  Let them know, ENOUGH IS ENOUGH!