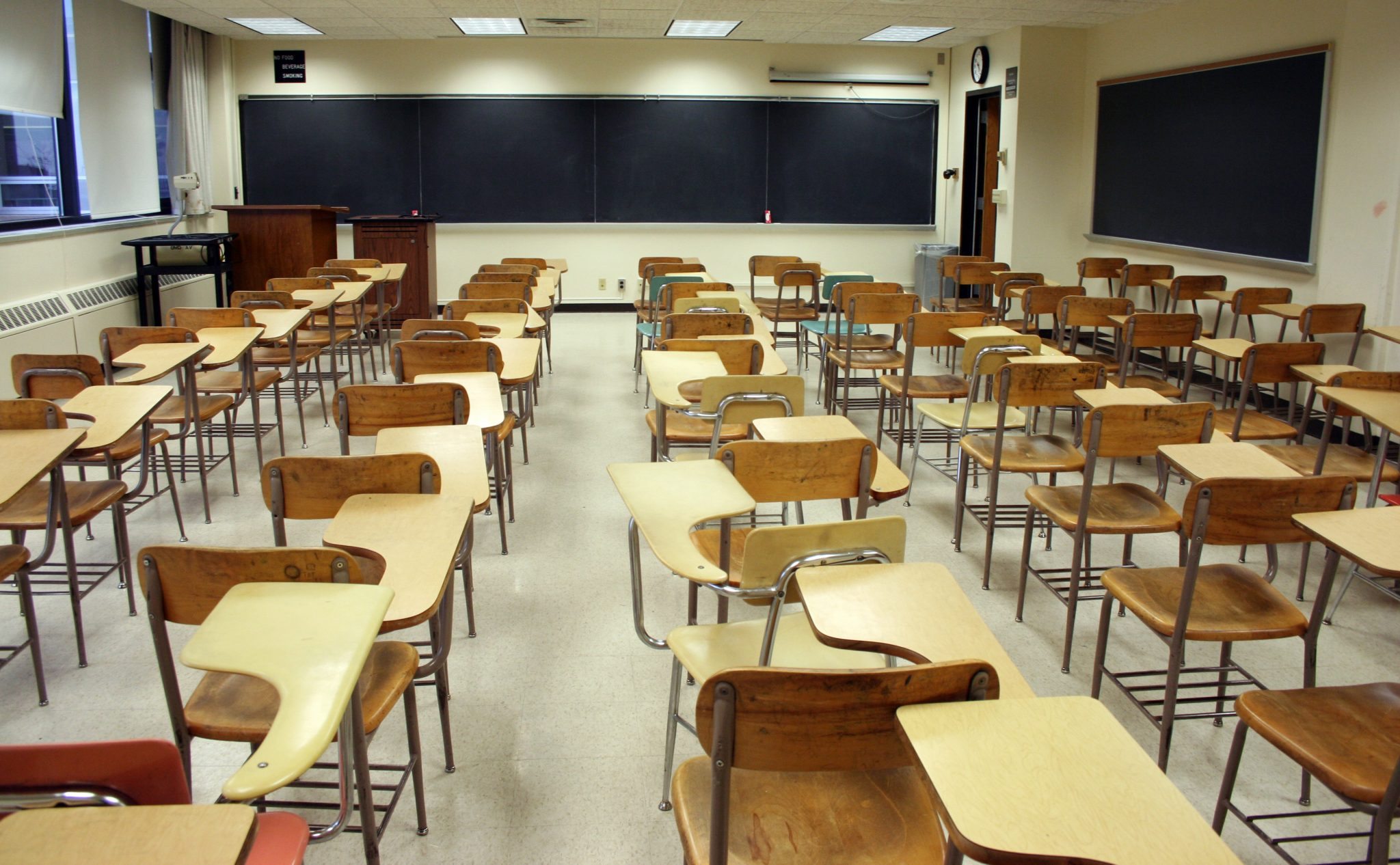 This Throw Back Thursday, we’re taking a look back on how the Washington Education Association (WEA) is always looking out for one interest – its own. Not the children in schools, the parents, or the communities the teachers themselves serve. It’s all about the union, and it’s political power.

Today, let’s look at how the WEA has worked to obstruct the state Legislature from passing measures that would use student test metrics as just one aspect out of many used to evaluate teacher performance. As a result of the WEA’s heavy-handed efforts, the U.S. Department of Education pulled Washington State’s No Child Left Behind waiver – the only state in the country to suffer such a fate – and our state lost control of nearly $40 million in federal grants allocated to low-income children. Additionally, parents across our state have received letters that the school their children attend is failing.

During the 2014 legislative session, the WEA used its considerable influence over Democrat lawmakers to ensure the failure of a bill that complied with federal standards and protected the federal waiver. The bill would have made a simple adjustment to existing law and require (rather than recommend) student test scores to be used as a factor – not even defining how big a factor – in teacher evaluations.

The WEA didn’t like the idea. The term “require” incurs too much accountability. On the other hand, the word “recommend” allows a certain level of flexibility… you can ignore recommendations.

As is so often the case, the WEA placed its own interests above those of students and lobbied Democrats against the bill. Democrats—though many actually co-sponsored the bill—catered to the WEA’s demands and fell in to line with astonishing speed. In the end, all but one lone Democrat in the state Senate voted against the bill. The WEA—and Democrats who depend on the union for massive campaign contributions— showed clearly that they care little for the children in the classroom, but care a whole lot about political power.

Following the loss of the federal waiver, the WEA had the audacity—in the budget age of the state Supreme Court’s McCleary decision—to dismiss the $40 million loss as insignificant. A WEA official actually stated that local school districts have a “huge amount of money” anyway.

Unfortunately, the WEA is once again this year attempting to deprive low-income school districts of control over federal funding. This legislative session, the Republican-controlled state Senate passed a bill that would allow Washington State to regain its federal waiver—despite the WEA’s best efforts to thwart the bill. The Democrat-controlled state House has yet to give the legislation the time of day, as the WEA turned its full lobbying force toward ensuring that would be the case.

With lawmakers (supposedly) concentrating on passing an operating budget for the next two years and a much needed transportation package during the special session, it isn’t likely House Democrats will move to ensure our state regains its federal waiver. What is likely is that the WEA will persist in its rather self-seeking agenda that always seems to place “the children” second to its own interests.

Another likelihood is that—through it all—the WEA will continue to claim that their demands are “all for the children” though, clearly, its agenda is at odds with what benefits students. After all, when have illegal teachers strikes ever benefitted students?