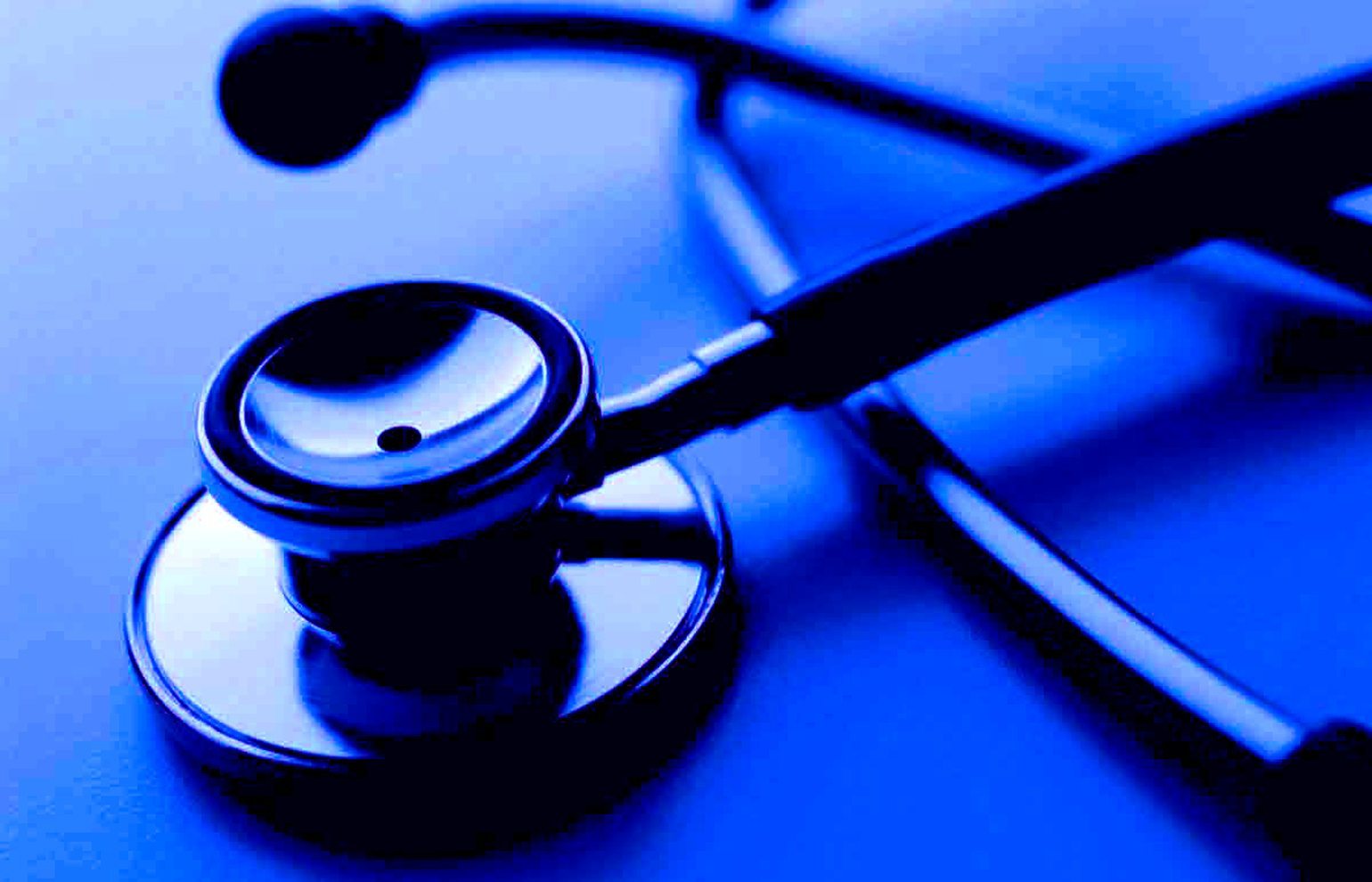 Last week, Shift reported on the latest “glitch” to impact customers of Washington State’s heath insurance exchange. An error in our state’s Obamacare with its automated payment system resulted in 13,000 customers being overcharged as the exchange took money than it was approved to take straight out of their bank accounts this month.

According to KING 5, the state exchange has finally reimbursed the enrollees. But, that doesn’t mean the financial headache the “glitch” caused is over. Many customers are now “filing claims to get reimbursed for overdraft fees incurred by the banks, and trying to rectify billing problems with other vendors caused by insufficient funds in their accounts.”

Beginning fall 2015, enrollees will be billed by their insurance companies directly. As Shift reported, the government bureaucrats running the state exchange proved themselves so utterly incapable of operating a fully functioning website that they have given up. Members of the exchange board voted to remove the payment and billing feature from the website and hand over responsibility to insurance companies.

It’s quite easy to look at the number “13,000” and not fully realize the financial mess caused by the “glitch” if you do not count among those impacted—perhaps that is why exchange official so often approach these blunders with an attitude bordering of cavalier. KING 5 adds a personal touch to the mix with its latest report on one couple still facing the financial ramifications of being charged five times the normal amount.