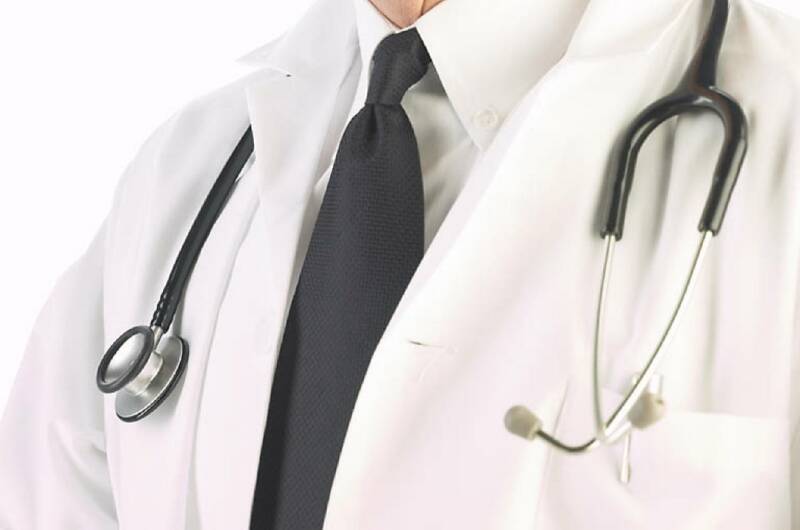 The government bureaucrats running Washington State’s health insurance exchange proved themselves utterly incapable of operating a fully functioning website. So, they gave up. Recently, the Washington Health Benefit Exchange board voted four to three to do away with the payments and billing feature (called premium aggregation) on its website, Healthplanfinder.

The change—which could take several months to finalize—means that “consumers will no longer pay their health insurance premiums via Healthplanfinder but instead will pay insurance carriers directly.” The decision to transfer control to insurance carriers comes after a series of unresolved website “glitches” during both the first and second enrollment periods. Challenges of the second enrollment period included the accidental deletion of about 6,000 accounts. Moreover, 3,600 people were unable to access insurance coverage despite making all the necessary payments, 8,700 people received flawed insurance invoices and about 24,000 more people suffered from some other technical “glitch.”

The Puget Sound Business Journal notes that health exchange officials must, for the first time, make a request for funding from the Legislature this year—the program has been funded by federal grants.

The mess and admittance of defeat begs the question: if bureaucrats are incapable of handling payments on a website, how can they be trusted to run a complicated cap-and-tax scheme likes of which our green governor is proposing?