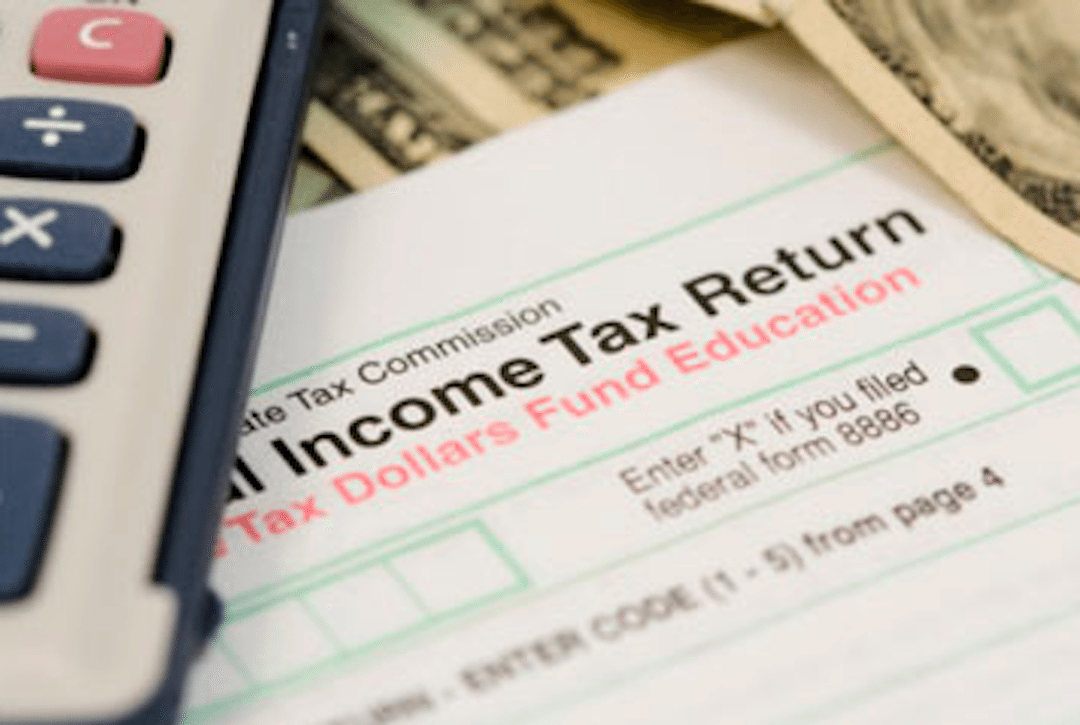 Democrats – particularly those from Seattle – have never been shy in publically proclaiming their support of a state income tax. Democrat state Sen. David Frockt said he “favors significant taxes on the wealthy—a capital gains tax, income tax, and closing corporate tax loopholes…” during his campaign in 2014. Sen. Pramila Jayapal said she supports “smart, progressive policies—including an income tax on the rich…”. And, Sen. Cyrus Habib, who is now running to be Lt. Governor, said he hopes for “eventually passing a capital-gains tax or an income tax on the rich.”

Senate Democrats demonstrated their complete disconnect from reality by introducing a bill to implement a state income tax bill during the 2015 legislative session. The bill was sponsored by Democrat state Senators Maralyn Chase, Bob Hasegawa, Jeanne Kohl-Welles and Jayapal, and called for a constitutional amendment that would allow a state income tax.

Democrat State Treasurer Jim McIntire – who has since decided to retire ratheer than face voters who might remember his desire to pick their pockets – joined his party’s state legislators in releasing a plan to overhaul the state’s tax system in April of this year. McIntire’s plan proposed to implement a 5 percent personal-income tax while eliminating the state property tax and reducing business taxes—what he called a “grand bargain.” McIntire’s plan required an amendment to the state Constitution that he wanted to place on the 2016 ballot. Like his fellow Democrats’ proposals, McIntire’s did not get very far. 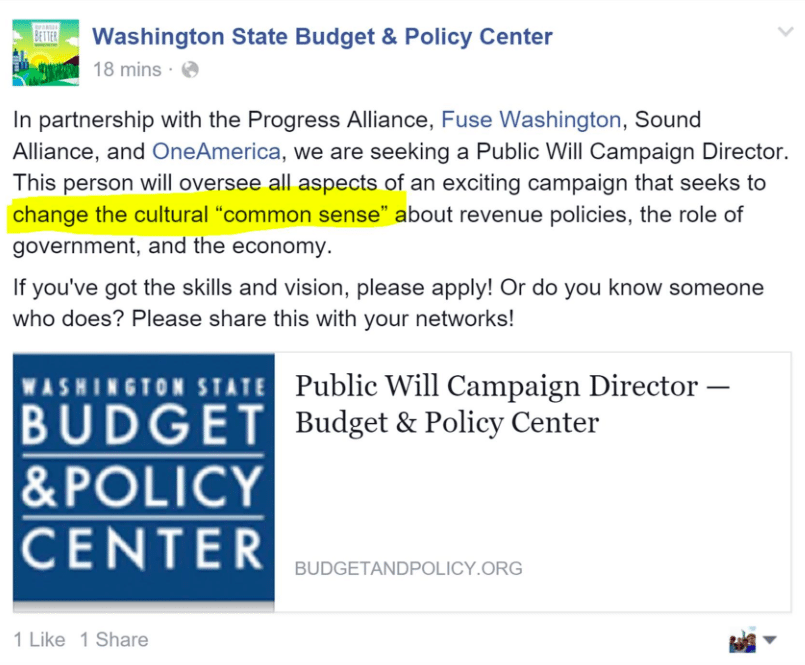 Rather than accepting that Washingtonians do not want a state income tax, the Washington Budget and Policy Center wants to hire someone to “change the cultural ‘common sense’” of our state. Yet, the mainstream media continues to ignore Democrats’ obsession with the state income tax.