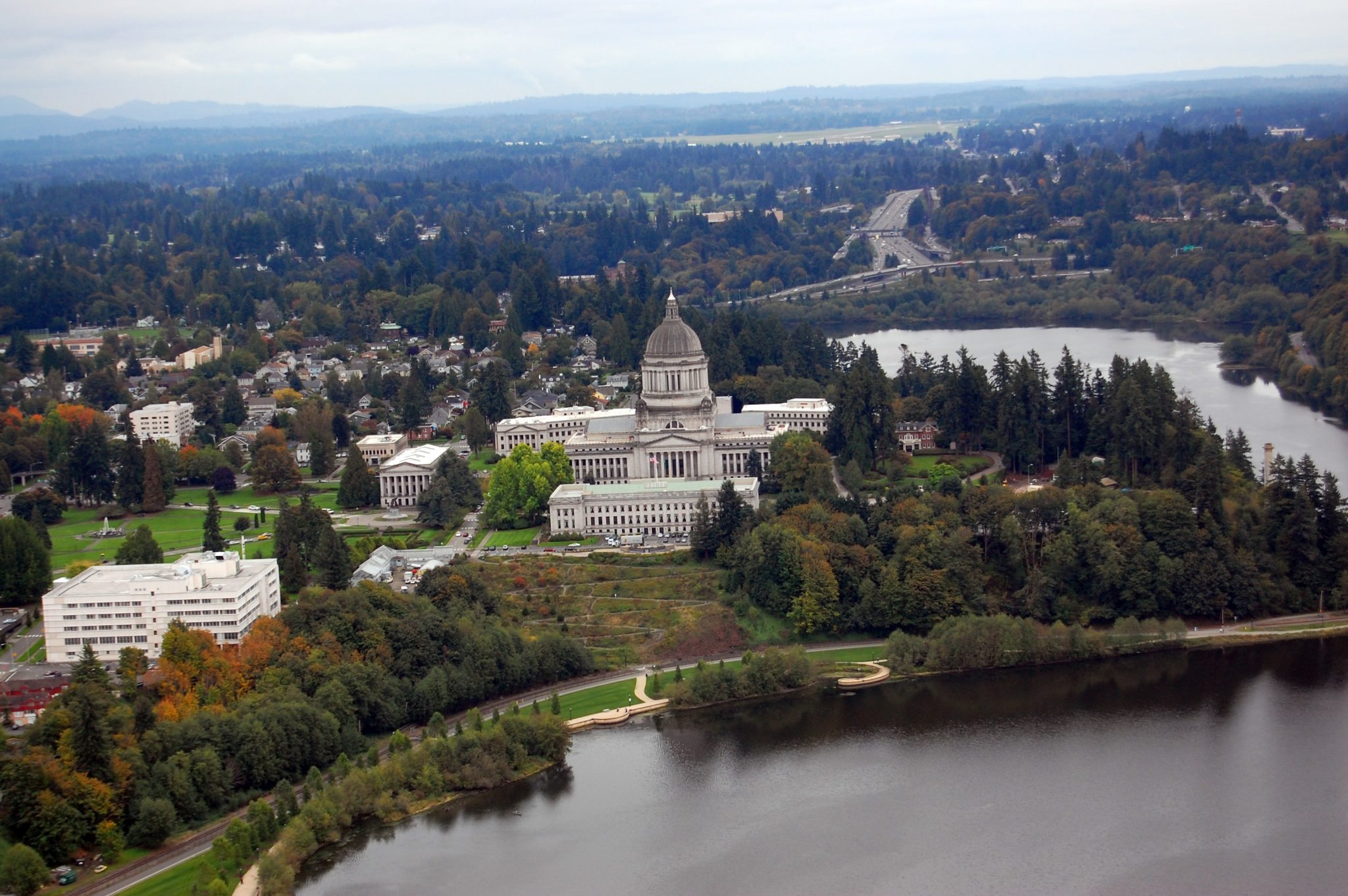 In 2010, Washingtonians said a very loud “NO” to a state income tax, with a resounding 64 percent of the vote against an initiative pushed by Gov. Chris Gregoire and the rest of the Democrat Party. Unfortunately, the clear message voters sent was not enough to deter tone-deaf Democrats.

Democrats’ determination to establish a state income tax, despite the clear wish of Washingtonians, is not exactly a secret—though mainstream media outlets do not do enough to report on the issue. Most Democrats avoid overtly supporting a state income tax. But, those who openly confirm their support of the deeply unpopular policy are not in the minority.

State Sen. David Frockt said he “favors significant taxes on the wealthy—a capital gains tax, income tax, and closing corporate tax loopholes…” during his campaign in 2014. Additionally, now Sen. Pramila Jayapal confirmed she supported a “smart, progressive policies—including an income tax on the rich…” as a candidate. And, Sen. Cyrus Habib said he hopes to “eventually passing a capital-gains tax or an income tax on the rich.”

However, this year, most Democrats have decided to pursue their “guiding principle” through a less obvious route: a capital gains income tax.

Jay Inslee’s budget proposal includes a 7.5% state capital gains income tax. He billed the tax as “fair” and Democrat lawmakers have been eager to offer their support ever since. Democrats have billed a capital gains tax as the answer to Washington State’s budget woes. Inslee insists that the tax would generate hundreds of millions during the 2015-17 budget cycle.

The reality of a state capital gains income tax—as Shift has pointed out—is far less fair or optimistic as Democrats present. The capital gains tax is a notoriously volatile form of taxation, hardly reliable as stable revenue source. Considering the disproportionate impact the tax has in the long term, it certainly is not fair form of taxation. And, according to a recent article in Smarter Government Washington, it may not even be a lawful form of taxation under our state constitution. Smarter Government WA,

The state Supreme Court has repeatedly ruled over the decades that a person’s income is their “property.” Those rulings and the constitution’s requirement for uniform taxes have waylaid the Left’s ambitions for a progressive income tax in Washington. If the state wanted to tax some people’s income at, say, 15%, it would have to tax everyone’s income at 15%.

Supporters of a capital gains tax have tried to work around the “income as property” problem by defining the tax as an excise tax, not an income tax. That strategy has been tried before, after Washington’s brief income tax experiment was struck down by the state Supreme Court in the 1930’s. It was not successful.

If Democrats manage to pass a capital gains tax this legislative session—though it isn’t likely—there will be a court challenge. The court would have to decide some pressing questions including: “Are a person’s capital gains their property as laid out in the state constitution? If so, the rates on their taxation would have to be uniform. If not, what is the distinction? How is income a person derives from a job or a business different than income derived from an investment?”