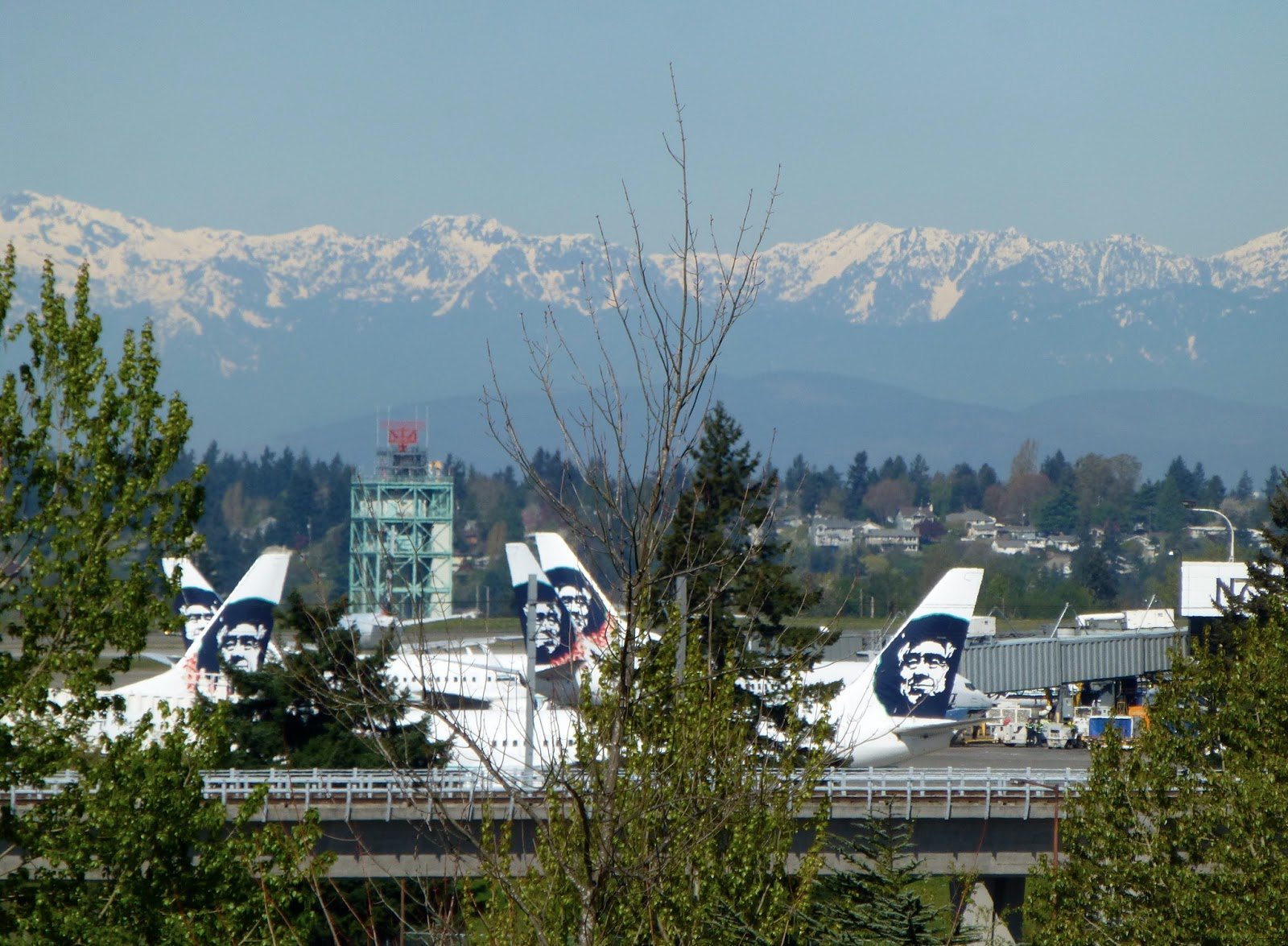 Last January, SeaTac implemented a $15 per hour minimum wage for hospitality and transportation workers. The consequences to the drastic hike in wages are just beginning to be realized—and it’s not pretty.

A writer for NW Asian Weekly recently blogged about her experience attending an event at a SeaTac hotel. She asked employees if they were “happy with the $15 wage.” The ensuing conversations,

“It sounds good, but it’s not good,” the woman said.

“I lost my 401k, health insurance, paid holiday, and vacation,” she responded. “No more free food,” she added.

“The hotel used to feed her. Now, she has to bring her own food. Also, no overtime, she said. She used to work extra hours and received overtime pay.

“What else? I asked.

“I have to pay for parking,” she said.

“I then asked the part-time waitress, who was part of the catering staff.

“Yes, I’ve got $15 an hour, but all my tips are now much less,” she said. Before the new wage law was implemented, her hourly wage was $7. But her tips added to more than $15 an hour. Yes, she used to receive free food and parking. Now, she has to bring her own food and pay for parking.”

SeaTac is a small city—10 square miles in area and a population of 26,909—with an economy almost exclusively defined by the Seattle-Tacoma International Airport. Five months into the implementation of a $15 minimum wage and it appears that a deep sense of regret has already flooded the city and workers who should have “benefited” from the terrible economic policy.

Meanwhile, as the largest city in the Pacific Northwest and one of the fastest growing major cities in America, Seattle is on the verge of following in SeaTac’s woefully unfit footsteps. Seattle Mayor Ed Murray’s $15 minimum wage plan includes a phase-in period of three to seven years and makes no exception for business type or size. Murray’s plan elicited back-lash from prominent Seattle businesses owners and economists alike.