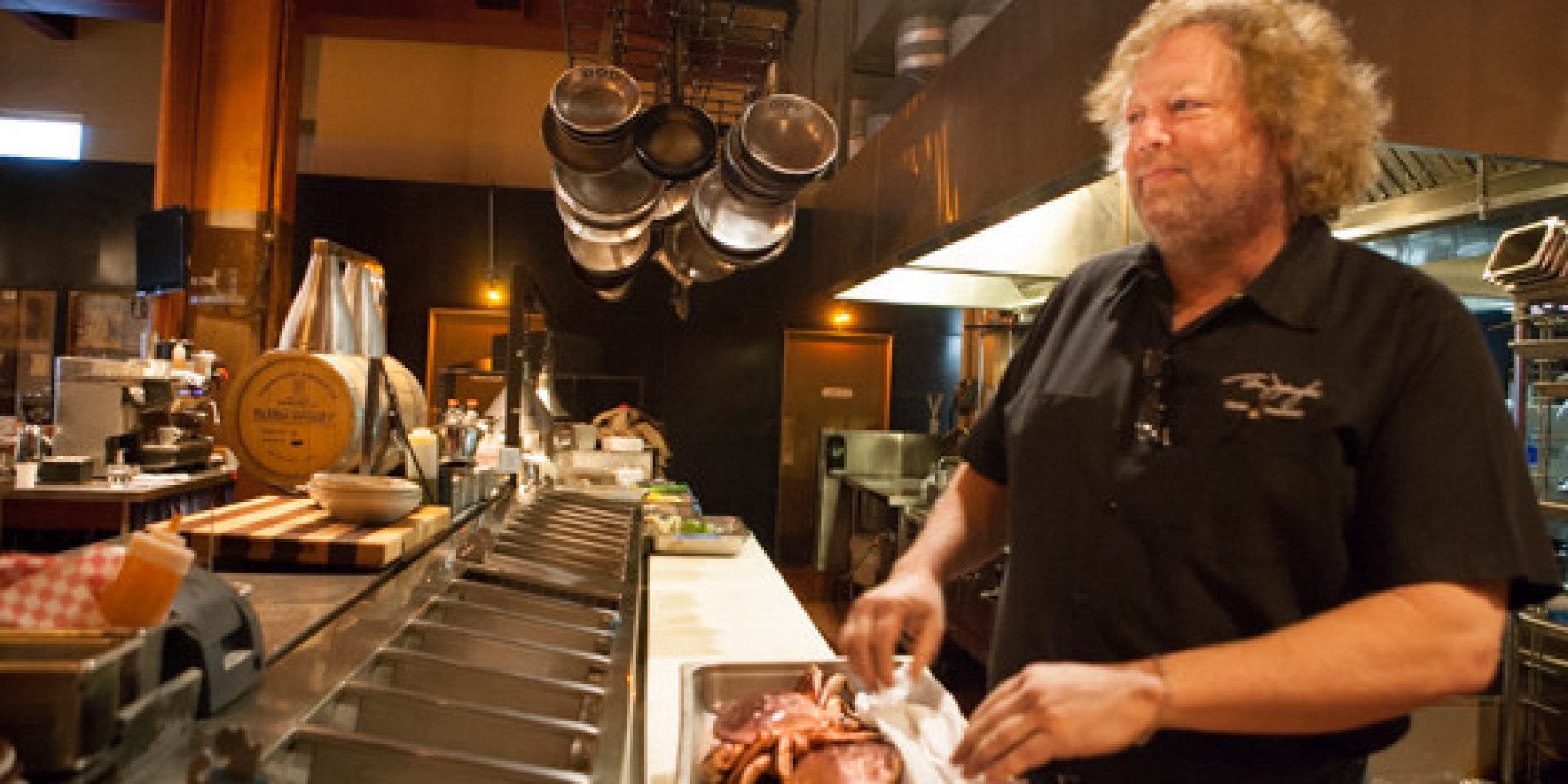 Last August, Douglas chose to raise wages for his Back of the House (BOH) employees. His BOH now make $12-$15 per hour. Due to his “BOH initiative,” liberals have plugged Douglas as a prime example of a restaurateur who is sympathetic to the min. wage cause. Apparently, not so…

Despite being a proponent for a higher min. wage (though he does write “who decreed that it has to be $15?”), Douglas is not enthusiastic over Mayor Ed Murray’s plan to implement an across the board $15 min. wage that does not take into consideration tips or health care.

Douglas expressed his concerns over how Murray’s plan will impact Seattle restaurants in a recent interview,

“I got to tell you, $15 across the board without any sort of tip credit or total compensation credit would be really huge for us. And I don’t know that it would put us out of business, but I would say we would lose maybe a quarter of the restaurants in town, would be my guess.”

An introduction to a letter penned by Douglas reads,

Douglas goes on to warn that the price increase associated with Murray’s $15 minimum wage plan is “hugely inflationary to the restaurant business and is irresponsible when considering business people who have long-term leases and investments based on prior economic models.”

Douglas wraps-up with a stinging indictment of Murray’s plan,

“This is going to touch everybody soon, so I suggest you do your own math and see where it might affect your life. Can or will your employer still afford health care?  Staff meals? Everything you buy from local produce to rent to childcare to your own meals out on the town will be affected.  We do know that the City Council and Mayor’s office will still make their wage and enjoy their health and retirement benefits without fail.

“I would be lying to say that I’m not concerned with the outcome of this national experiment happening in the Seattle market.  It is also not lost on me that our City Council and Mayor’s office have very little small business experience… the cost of failure is ours, the tax payers. Raises and benefits given to city workers are from our tax pockets. They might get voted out of office for their actions and decrees, but they won’t go bankrupt. It is inherently easier to spend other people’s money than the gut check of investing your last dime into a dream.”