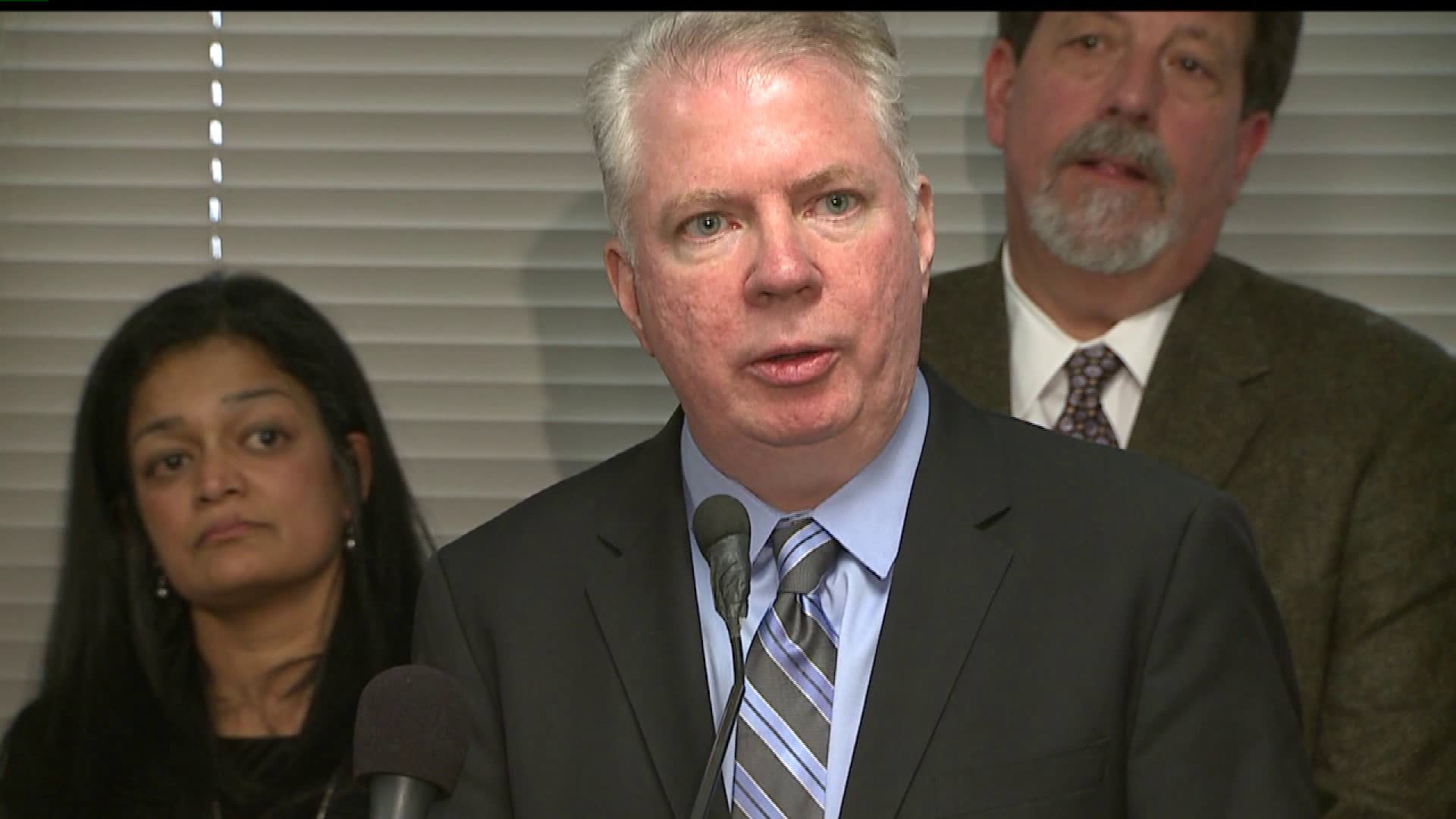 Seattle’s Mayor Ed Murray chose May Day to announce his plan to implement a $15 per hour minimum wage. If he thought he would appease the $15 NOW crowd before the start of the big protest… he was wrong.

Murray’s plan establishes a $15 per hour minimum wage in Seattle, just not “now.” The Mayor’s plan phases in the $15 per hour over the course of three to seven years “depending on the size of business and whether workers receive tips or benefits in addition to salary.”

Murray’s plan makes “no exemptions for certain industries, organizations or class of employees.”

According to the Seattle Times, 15 Now activists—led by Socialist City Councilmember Kshama Sawant—denounced the less than 500 employee definition of a small business and do not support the long phase-in time period. They want a $15 minimum wage “now”… as their name implies.

While Mayor Murray’s plan will move to a City Council vote, 15 Now activists plan to continue gathering signatures to place an immediate $15 minimum wage initiative on the November ballot.

As for Sawant, she will join $15 Now protestors, anti-capitalists, anarchists and the like in the annual May Day demonstrations. Sawant issued a confusing statement urging non-violent protests, then proceeding to use inflammatory language to describe Seattle’s police force and businesses. Sawant,

“At the same time, all working people are under attack. The corporations and the super-wealthy are celebrating billions in profits while the rest of us face skyrocketing poverty and inequality…

I also oppose the provocative statements and actions of the Seattle Police Department in relation to May 1st. The Seattle Police are acting in a repressive, anti-democratic manner along with the corporate owned mass media who are attempting to whip up a polarized state of fear. The Seattle Police have an unfortunate track record of violence and cracking down on activists and using pepper spray indiscriminately…”

One group of people who can’t catch a break today? Seattle’s business owners.