How was your snow day?

Jay Inslee wants universal health care and, during a press conference held last month, he outlined his “first-step” toward making that happen in Washington State. While his timing certainly indicates a need to pad his resume with far-left “accomplishments,” it wasn’t the only clue the press conference revealed about Inslee’s ambitious agenda. (Shift WA)

As Washington nears the top of the country in number of homeless, lawmakers in Olympia are looking for bipartisan solutions to help combat the crisis. “This is one of the things that should unify us, it’s not a purely urban problem anymore,” House Minority Leader J.T. Wilcox (R-Yelm). One such bill making the rounds is Senate Bill 5600 which would extend the pay-or-vacate notice timeline from three days to 14 days and require the document be written in plain language. (Seattle Times)

A group of liberal state lawmakers filed an amicus brief arguing Seattle (along with every other city in the state) has the right to impose an income tax. “This Court should also conclude that it is time to reverse longstanding precedent prohibiting state and local governments from enacting graduated income taxes because such precedent is detrimental to the public interest,” they wrote. If Democrats want an income tax so badly, why don’t they ask voters to pass an initiative? (Washington Policy Center)

An investigation commissioned by the Washington State Senate confirmed that former Senator Kevin Ranker (D-Orcas Island) harassed a female employee who worked for him. “I hope this investigation and how it was conducted sets a new precedent for all future investigations,” said Ann Larson who made the initial allegation. Larson said she felt “terrified and paralyzed” while working for Ranker. (Seattle Times)

Yesterday, during a rare appearance in the state, Governor Inslee signed House Bill 1064, which addresses several issues with the police accountability initiative voters approved – I-940. “It’s really a credit to the law enforcement and the community groups who figured out a way to come together,” Sen. David Frockt (D-Seattle) said. (My Northwest)

For whatever reason, the citizen commission that sets the salaries of high-ranking statewide officials chose to give do-nothings Gov. Inslee, Lt. Gov. Habib and AG Ferguson a pay raise. A six percent raise over two years will be handed to Gov. Jay Inslee (even while he runs for President), 13 percent over two years for Lt. Gov. Cyrus Habib and six percent over two years for Attorney General Bob Ferguson. Sen. Mark Schoesler (R-Ritzville) told the commission in a letter Monday that he opposes the increase to Habib’s salary because the Lt. Gov. receives a pay bump every time Inslee leaves the state. “This convenient perk provides him with a 70 percent salary bonus every time he performs this largely ceremonial duty,” said Inslee. “And this temporary salary bump is not infrequent.” (The News Tribune)

Former Walla Walla County commissioner Greg Tompkins was selected to fill a vacancy on the board of commissioners. Tompkins said he intends to run for election in November to fill out the remainder of Jim Duncan’s term, which expires in 2022. Commissioners Todd Kimball and Jim Johnson made the selection. (Union-Bulletin)

Business owner Soneya Lund said she plans to run for Yakima City Council. “I am running for City Council because I believe the people of Yakima want an informed leader committed to responsible financial management and dedicated to the growth our community deserves,” she said. Lund plans to focus on the city’s finances, Council accessibility, and economic growth by enticing small business and industry to Yakima. (Yakima Herald) 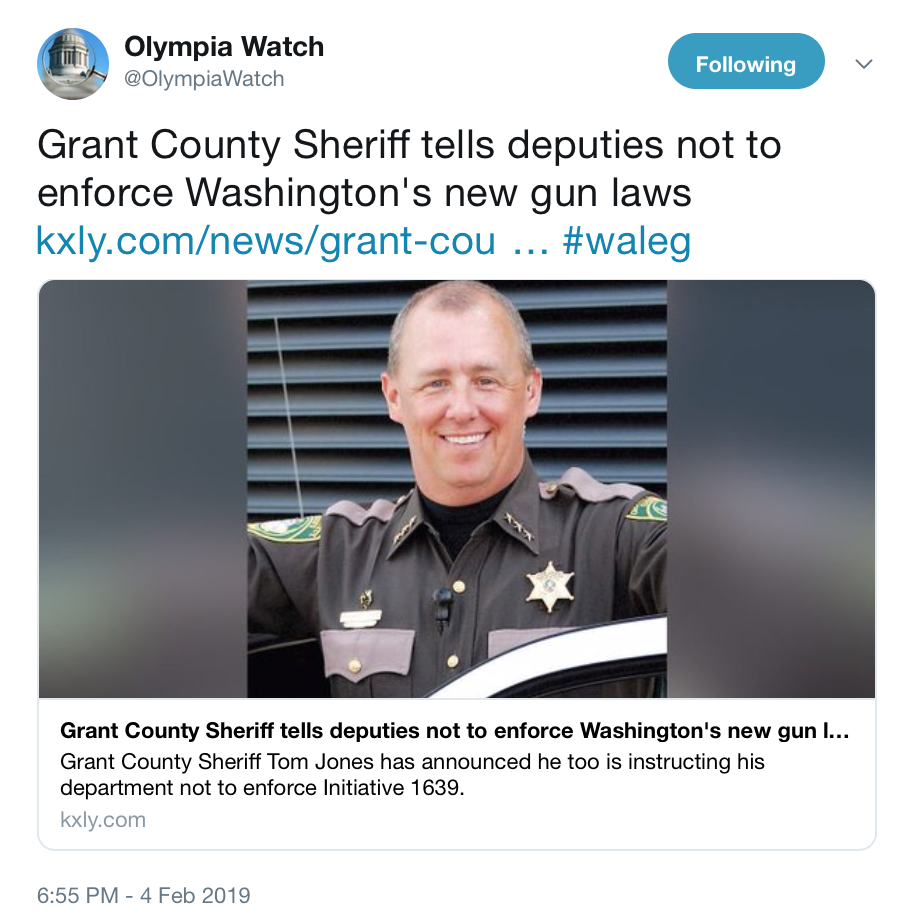 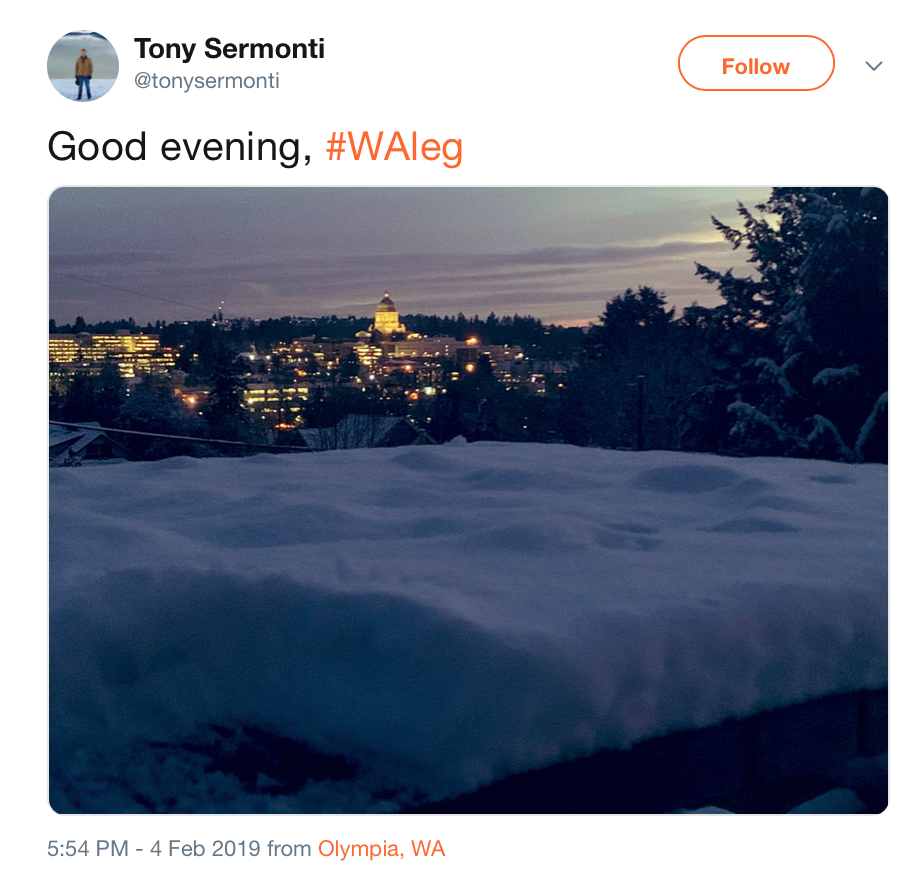