While other candidates received B’s & C’s, Inslee’s debate performance earned him an F.

Jay’s $750,000 Dam Study Justifies Destroying Eastern WA Livelihood. Liberals would have you believe removing the Lower Snake River Dams is about saving the fish. But like most things Democrat, the remarkable degree of hypocrisy surrounding this agenda should make anyone question their motives. Most obvious is the lack of outrage over West Point Wastewater Plant’s massive spill on July 19th. (Shift WA)

Inslee receives an “F” grade for his debate performance. Following Wednesday ’s Democrat presidential debate, James Pindell of the Boston Globe graded each of the candidates. He handed out B’s and C’s to all the candidates except for one. He gave Jay Inslee an “F,” and then elaborated, “it is hard to see anyone moving their vote to him.” (Boston Globe)

Due to a drop-in enrollment, Grays Harbor College (and other community colleges) will receive less state funding and is facing budget cuts. State funding is based on enrollment.  Like nearly all state community colleges, Grays Harbor has seen a reduction in students due to the good economy and plenty of high paying jobs available that don’t require training. (Daily World)

Moms for Seattle is creating waves among Seattle’s governing elite. When citizens believe elected officials are not listening to them, they form grassroots organizations to tackle the problems. This has been the case in Seattle where dozens of groups have formed to tackle the overwhelming problems of homelessness, drug addiction, and crime that have impacted all neighborhoods in the city. One group that appears to be making an impact is Moms for Seattle which is in the crosshairs of the State Democrat Party, Civic Action, The Stranger, and others who financially benefit from not fixing Seattle’s problems. We will be watching Moms for Seattle and their effort to bring responsible leadership to Seattle. (Moms for Seattle)

Seattle City Councilmember Lisa Herbold is caught being untruthful about her votes to cut funding to help the homeless. Kshama Sawant’s pal on the council, Herbold was a strong advocate for the failed Amazon Head Tax and is facing a tough race to retain her council seat representing West Seattle. Recently Herbold said she never voted to cut a half million dollars for the “Navigation Teams” assigned to clean up homeless encampments. Yet, the record clearly shows she did vote to cut funding in November 2018. Thus far her opponent Phillip Tavel has been endorsed by the Seattle Times, Moms for Seattle, and People for Seattle (group founded by former councilman Tim Burgess). (MyNorthwest)

There has been a strong negative response to the privately funded ECONorthwest report calling for the destruction of the four Lower Snake River dams. Among the many criticisms is that the survey is based on people’s responses to a very biased and factually incorrect question. The study used the survey results from the dam removal advocacy group Save Our Wild Salmon which asked, “Removing four dams on the Lower Snake River would restore wild salmon and improve water quality but might lead to a slight increase in electricity costs. Would you be willing to pay an additional ____ on your electric bill in order to ensure that wild salmon would be protected?” This highly biased and inaccurate question is the basis for the entire ECONorthwest study. (Washington Policy Study)

A Maryland based special interest group has filed a lawsuit to stop the state from killing wolves in Ferry County. The Center for Humane Economy is attempting to stop the Washington State Department of Fish and Wildlife from killing members of the “Old Profanity Territory” wolf pack who have been responsible for 27 mutilations of livestock. The suit was filed in King County. (KING)

Froyo Earth has decided to close their downtown Spokane location and listed the homeless problem as a contributing factor. Froyo Earth worked with their neighbor Starbucks to make the location hospitable to customers but “ultimately we learned a lot of that is just not within our control,” said the company owner. (Spokesman-Review) 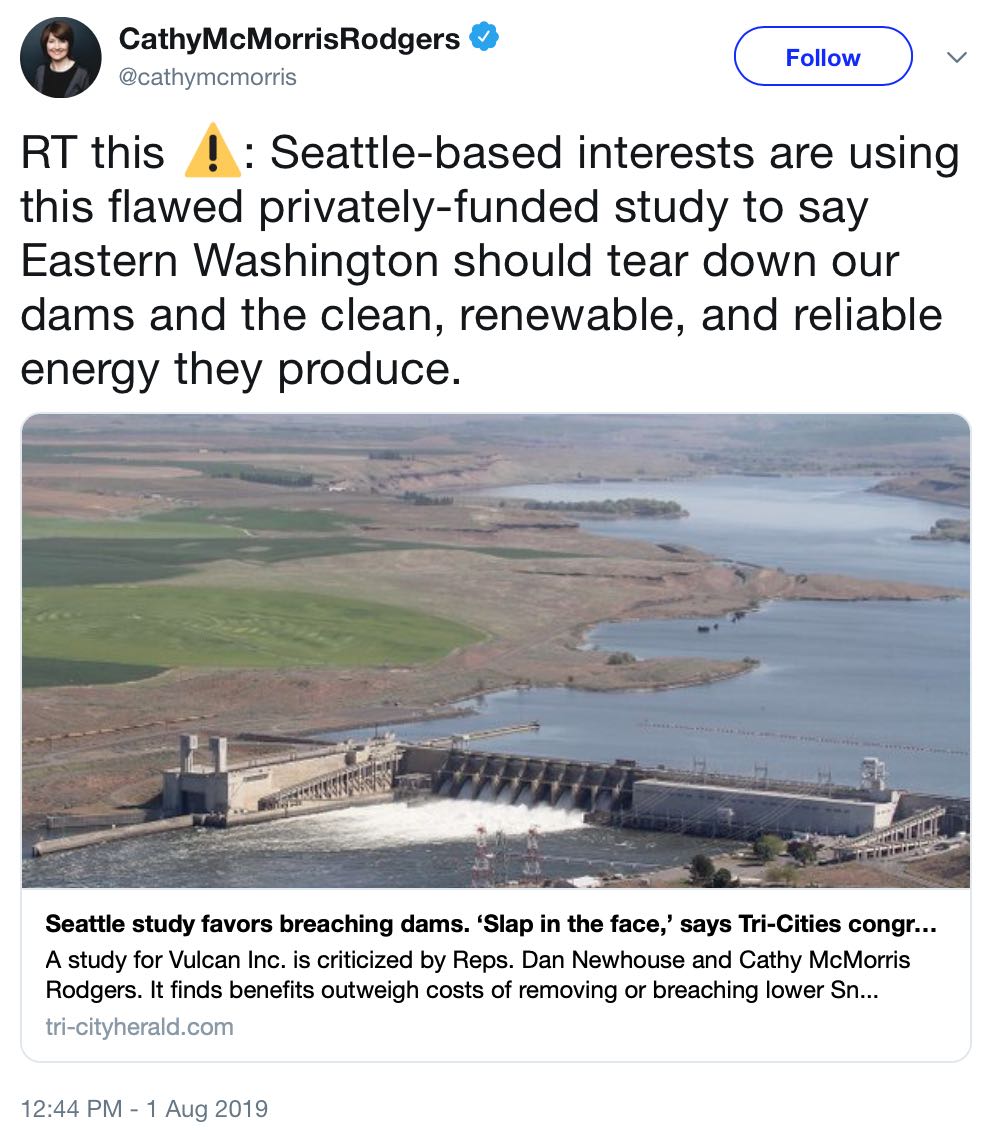 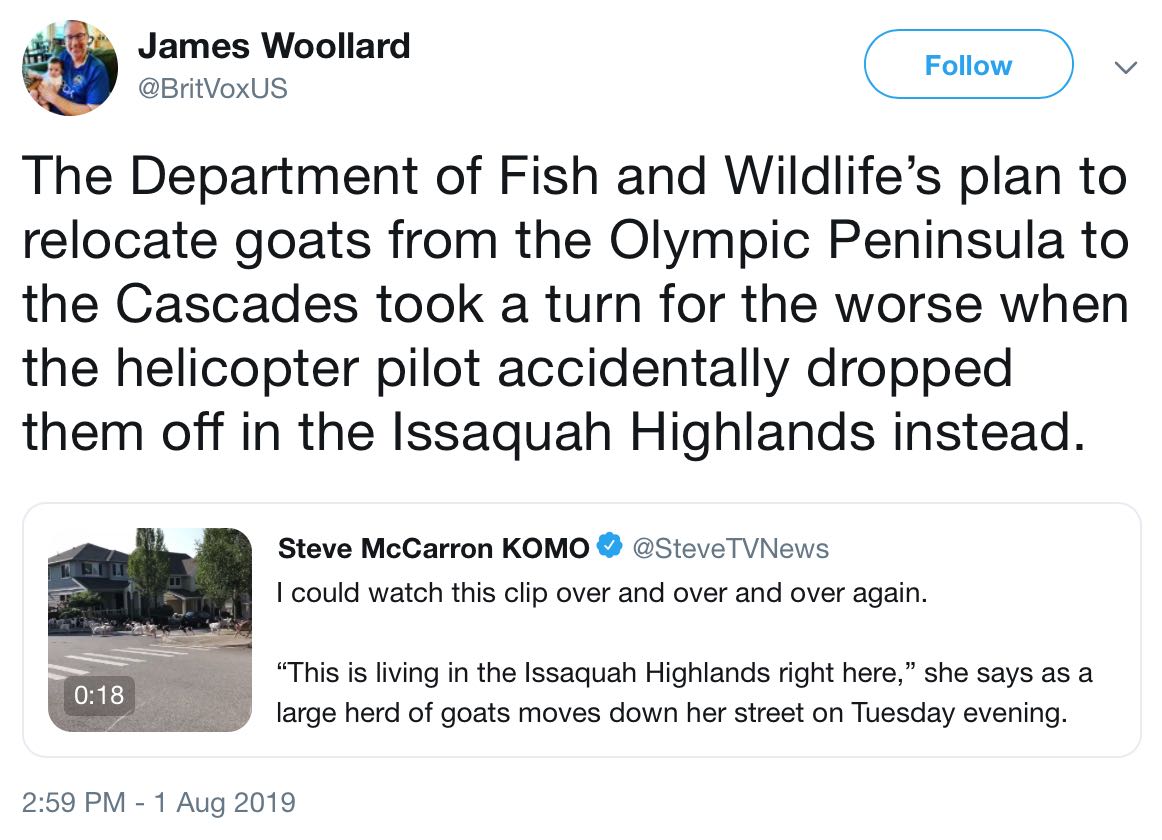 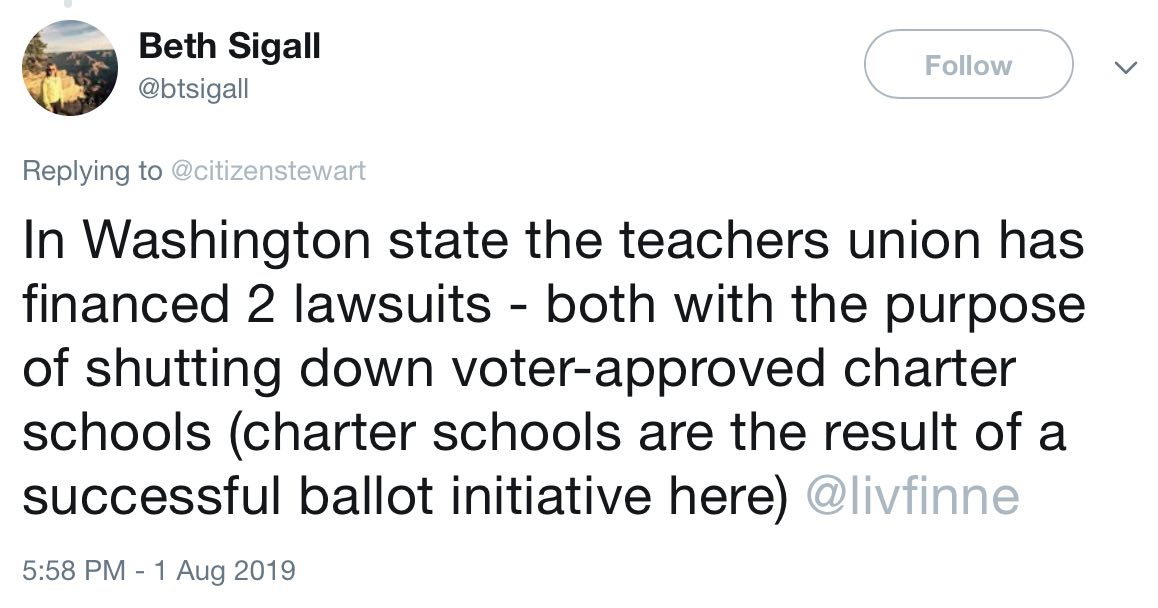 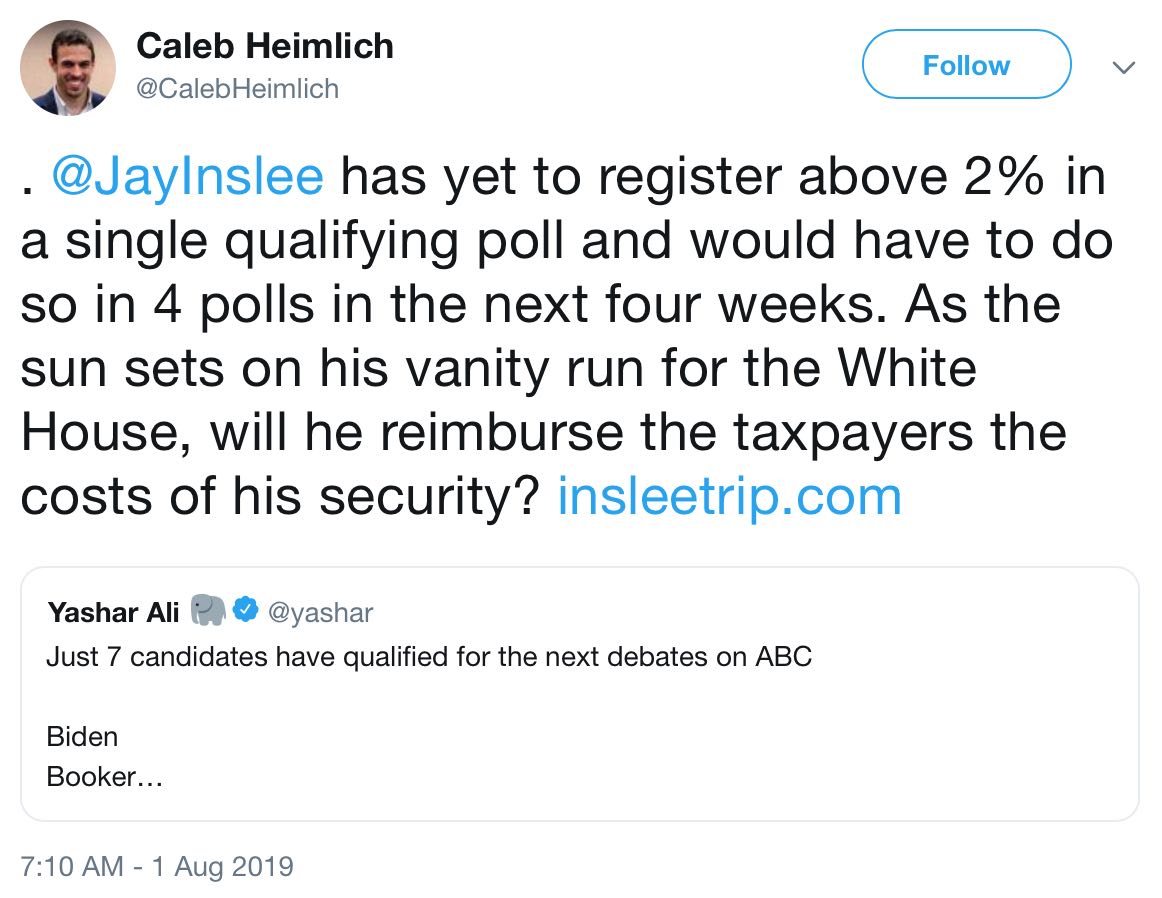