To relieve their boredom, the Governor’s staff is considering calling a special legislative session.

Kshama Sawant Attacks ‘racist’ Police for Arresting Climate Justice Activist
Seattle Councilmember Kshama Sawant dispatched an open letter Tuesday, condemning Seattle Police officers for the “shameful” arrest of a Seattle Green New Deal activist who spray painted City Hall during a protest on Friday. The demonstration was led by ‘350 Seattle’ – the lobbying wing who brought the legislation and sat at the negotiating table next to Councilman Mike O’Brien. (Shift WA)

While Governor Inslee is spending Washington taxpayer’s money mounting a presidential campaign that has yet to crack 1% in any national poll, his staff is considering a legislative special session. Even though there has not been public demand for this action, the executive’s staff has been floating the idea of calling back the legislature to consider proposals on gun control. No word on whether this will take place before or after Inslee inevitably drops out of the presidential race. (KNKX)

While admitting it was a non-binding resolution, the Seattle City Council’s unanimous vote on Green New Deal guidelines gave supporters the opportunity to dance and sing in the council chambers. This non-binding resolution follows up on the previous non-binding pledge the councilmembers signed in June. By continuing to proceed with Seattle’s version of a Green New Deal, the council bowed to the demands of extreme groups whose true aim is economic equity (i.e. socialist-style income redistribution) through a larger and more powerful government. The resolution calls for no specific actions but “lays the foundation” for future legislation that will be paid for by “progressive revenue sources.” (Crosscut)

Citing councilmembers’ actions for creating the flight of police officers, Seattle Police Guild vice president Mike Solon said, “Please vote the officials out of office who play into this.” This indirect reference to Kshama Sawant and other city councilmembers, is the result of anti-cop rhetoric that has left the police force understaffed and unable to respond to emergencies in a timely manner. (MyNorthwest)

To encourage more housing construction, the Spokane City Council voted to expand its tax-incentive zone for home development. By enlarging the incentive area by 50%, the city is hoping new construction will increase the supply in the region’s tight housing market. New construction will be exempt from city property taxes for eight to twelve years. (Spokesman-Review)

Attorney General Bob Ferguson is taking credit for ensuring that embroiled former Wapato city administrator Juan Orozco is “out of office for good.” Ferguson made his proclamation apparently unaware that the local citizens had already handled this task. After a public outcry, Orozco had previously been fired from his office and the voters last week resoundingly defeated any elected official with ties to embattled local official. (KNDO/KNDU) 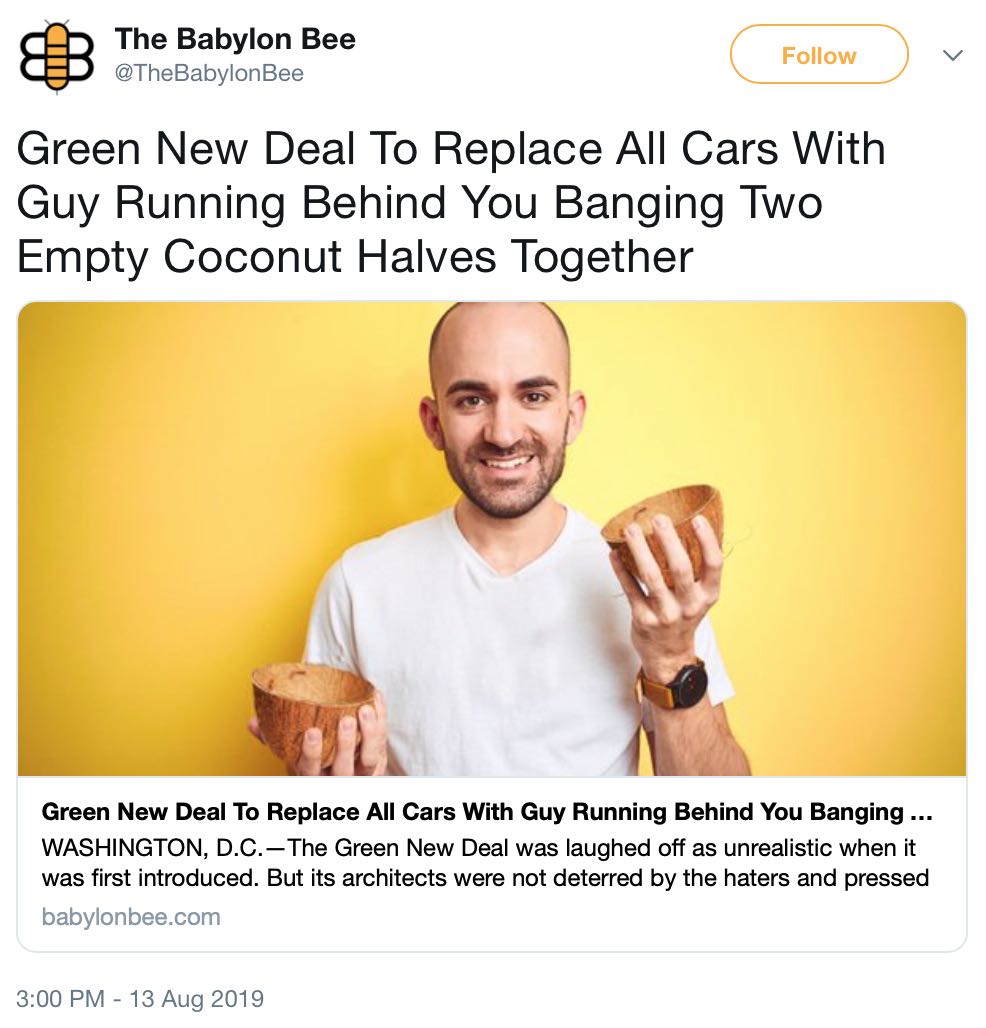 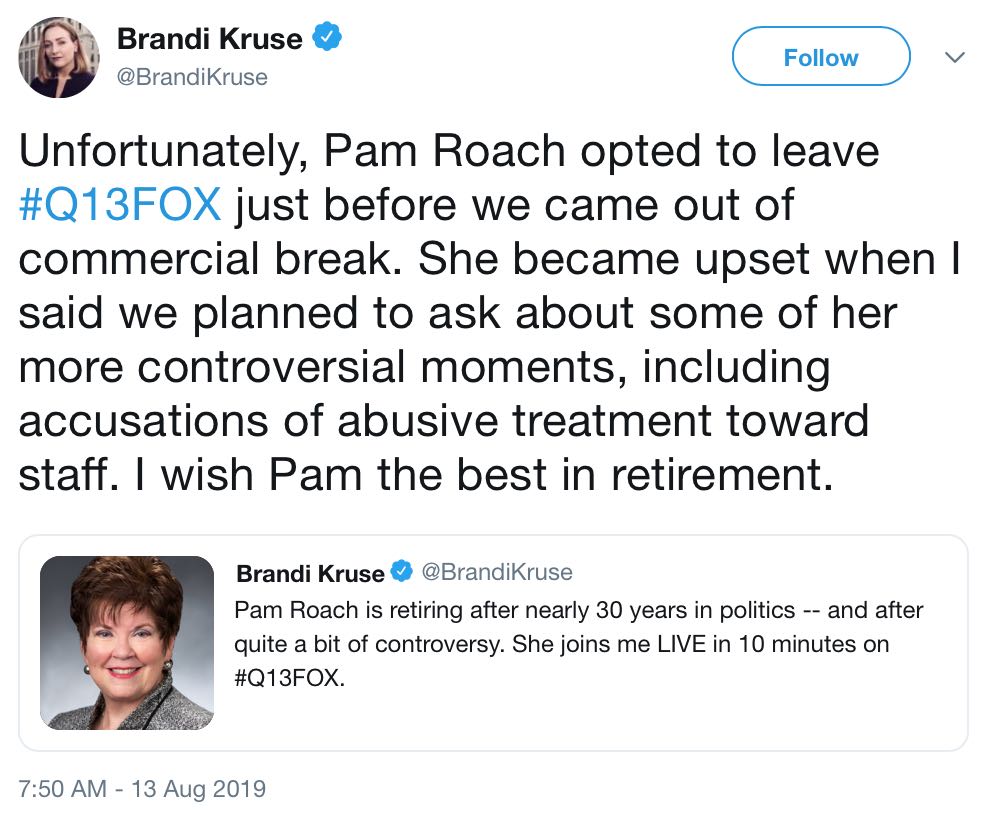 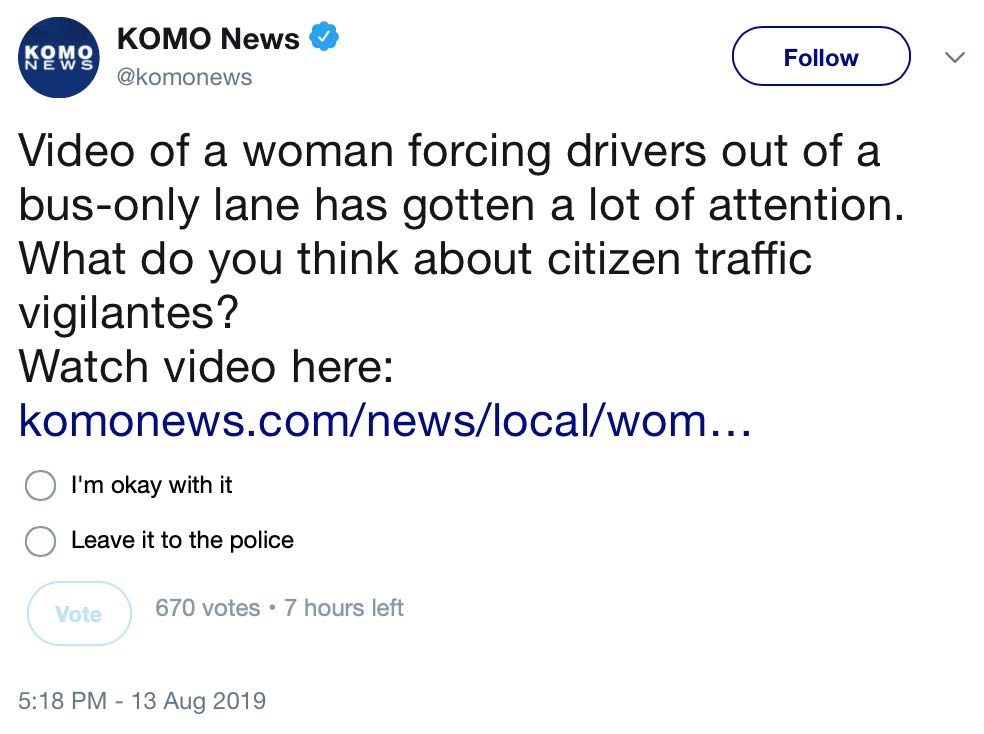