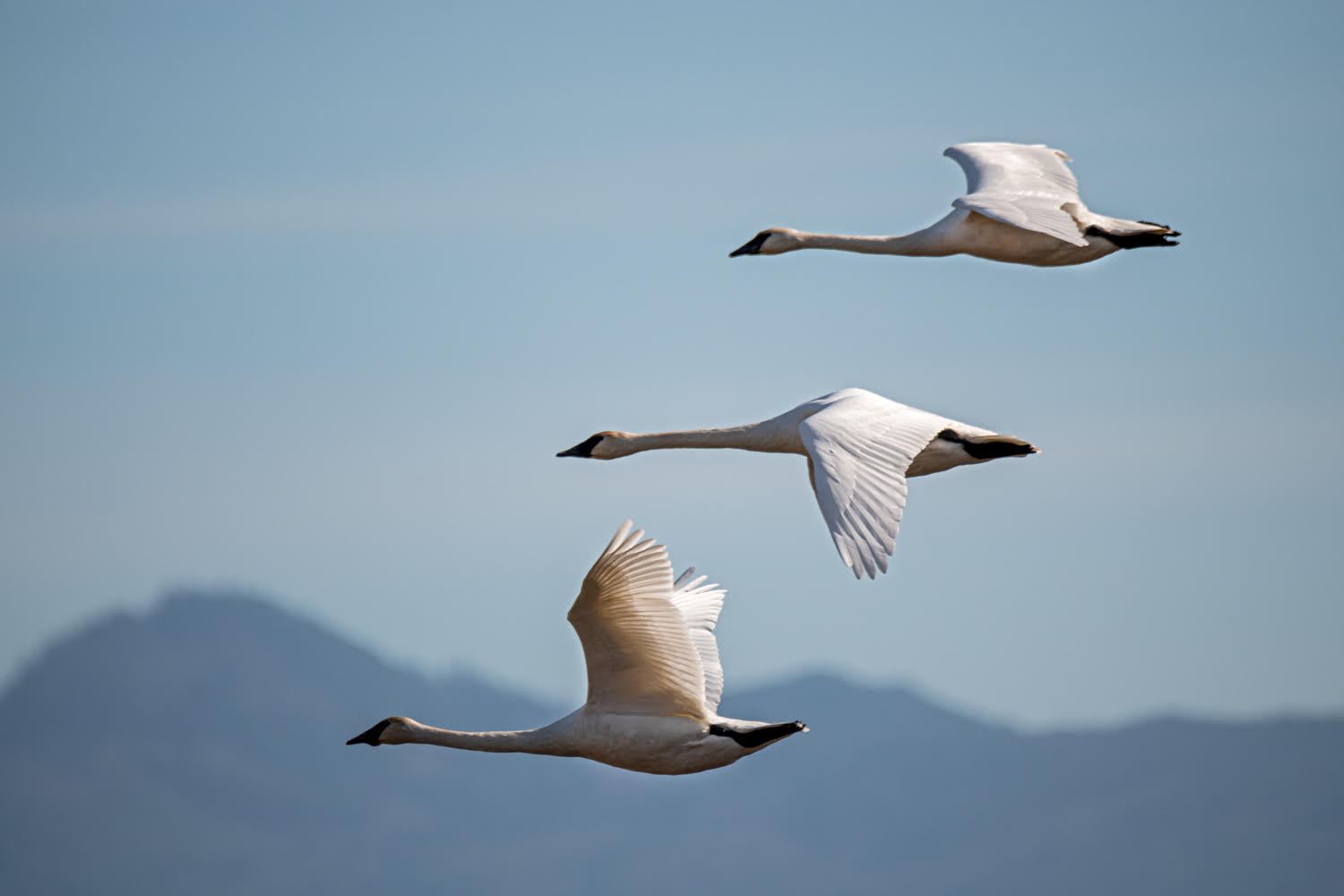 Washington State Senator Jamie Pedersen (D – Seattle), Democrat the Caucus Campaign Chair, attacks Governor Jay Inslee and the state employee unions for being “short-sighted” for backing a left-wing candidate (Ingrid Anderson) against one of his caucus members (Senator Mark Mullet) in the 5th Legislative District.  In the latest public sign of the growing divide within the Democrat Party, Pedersen said the race was a source of great frustration for him because “Some people (i.e. government union employee bosses and Governor Inslee) believe (Mullet) is insufficiently Democrat” because he does not support higher tax proposals which primarily benefit state employee unions and the liberal politicians and organizations they finance. As of early Monday afternoon, Senator Mullet holds an 88-vote lead over Anderson, with the late votes breaking favorably for the incumbent and lifting him past his challenger. King County is expected to count more votes this afternoon, but returns have slowed to a trickle.  (YouTube and Secretary of State vote totals)

While everyone with a computer and internet connection is posting their analysis of last week’s elections, there appears to be one universal truth, that the Democrats’ extreme liberal wing might have taken control of the party, but the voting public has rejected its selfish and greedy agenda. As the Washington Observer writes, “One of the takeaways from the election nationally is that antipathy for Donald Trump didn’t drive a massive blue wave up and down the ballot. In Washington, heavy spending on the left to take advantage of that wave is looking to come up short, while the right, looking mostly to defend the turf it holds, is looking better. (Washington Observer)

The Seattle Times is calling for the inclusion of accountability measures in the Seattle City Council’s radical “defund” the police proposals, which an overwhelming majority (61%) of Seattle residents believe will fail to “address systemic racism while keeping our neighborhoods and downtown Seattle safe.”  The Times states “the council must include rigorous performance standards, including expectations for measurable outcomes.” The editorial does include data from a recent Downtown Seattle Association poll which found that 60% of the city’s residents, including 67% of people of color, oppose defunding the police. (Seattle Times)

The Associated Students of the University of Puget Sound (UPS) Senate unanimously passed a resolution regarding its concerns over “the dangers of returning to in-person instruction this spring.”  Students were reacting to the UPS administration’s October decision to resume classes on campus at the start of the school’s spring semester, while imposing several safety measures, including setting aside housing for those who require isolation. The student senate also demanded that the school release students from their campus leases “without consequences.” (News Tribune)

The Benton County Public Utility Department (PUD) released a paper stating it does not support increasing the region’s dependence on wind energy. The PUD’s concerns revolve around the environmental impact of wind farms, the costs of the energy produced, and not being a consistent energy source, which could lead to blackouts.  The papers states, “Before PUD customers and citizens throughout our region accept further sacrifice of the natural beauty and open spaces that are part of our way of life, we want them to know there are other options we should be asking our legislators and utility industry leaders to urgently and seriously consider.” (Energy Central)

Tri-Cities’ students are protesting that they want to return to school and in-person instruction. The Kennewick School Board is meeting on Wednesday, November 18th, to “revisit” its previous decision to wait until February to bring students back into the classroom.  Students and families point to Washington State Department of Health’s research that reveals there is little difference with the COVID-19 infection rate in communities with hybrid learning and distance learning.  Students plan to keep protesting until the school board’s meeting.  (KAPP/KVEW)

The Pullman School Board voted to delay returning students back to school until January 4th, despite the Whitman County Department of Health recommending students begin hybrid learning.  The article does not explain the reason for the school board’s decision, yet it is likely due to the liability issue Governor Inslee has refused to address by bringing the legislature back into special session. Pullman parents plan to protest the school board’s decision. (KXLY and Eli Sports Network)

The Washington State Supreme Court unanimously ruled that all eight charges made against Benton County Sheriff Jerry Hatcher were “legally and sufficiently sufficient” and the recall efforts against Hatcher could continue.  Recall supporters must now collect 14,000 signatures to place the charges against the sheriff before the county’s voters next year. (KNDO/KNDU)

In Shift’s latest analysis of the election’s vote counts, we explain how the trends are favoring more moderate and conservative candidates, and reveal how the rest of the state is rejecting the radical ideas emanating from Seattle and bigger-government special interests groups.  Significant gains have been made in races in the 5th, 10th, and 19th legislative districts. On the national level, Republicans appear to be retaining control of the Senate and gaining seats in the House of Representatives, as the extreme Democrat economic and social policy proposals are not resonating with a majority of American voters. (Shift Article) 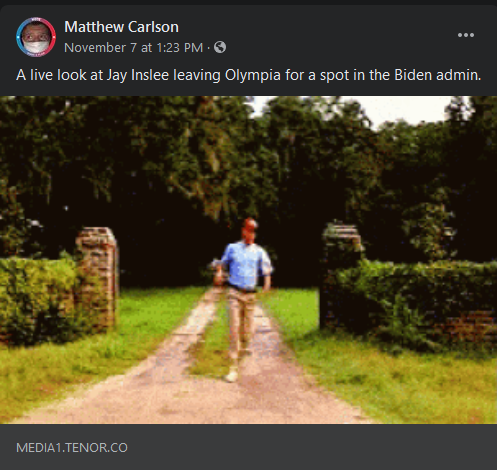 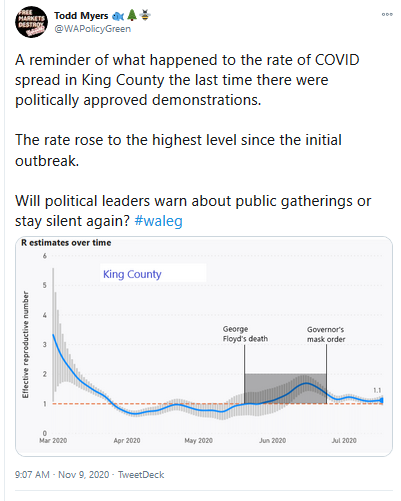