Washington State led the country in new unemployment claims last week, even as the latest wave of COVID-19 cases hits the state. Over 25,000 new claims were filed last week with Governor Jay Inslee’s dysfunctional Employment Security Department (ESD).  What does the number of claims and new COVID-19 cases say about Inslee’s extremely partisan handling of the coronavirus pandemic?  Just consider Inslee’s record in dealing with the pandemic, which he has done as a one-man show, refusing help from others (especially if they are Republicans). His restrictive policies have severely damaged our state’s economy, students’ education and mental health are suffering, and still the virus continues to spread.  Liberal protests and public celebrations were allowed to take place and even encouraged, while small businesses were closed.  Tribal casinos (which contribute big money to Democrat campaigns) were allowed to open to their patrons, yet restaurants are losing money providing take-out only service.  Government construction jobs were allowed to continue while private sector projects were shut down.  The governor filled his various COVID-19 advisory committees with his political supporters, while disregarding points of view from elected Republican legislators.  He formed the Democrat-only Western States Pact, ignoring our neighbors in Idaho and Alaska because they have Republican Governors. Marijuana stores were deemed essential businesses, while Alcoholics Anonymous’ meetings were forbidden.  The partisan acts of Governor Inslee led many moderates and conservatives to distrust his motives, and thus not respond to his legitimate precautions, like wearing a mask.  (Remember, the Washington State Department of Health needed to use an ad featuring retired General James Mattis to convince many to wear the mask, because much of the public distrusted the governor.)  This has led many to believe that Governor Inslee’s actions are more reflective of someone selfishly seeking a partisan position in the Biden Administration than someone who is concerned about the welfare of the people of the state. (Seattle Times and YouTube)

Governor Inslee joined his fellow Democrat governors from Oregon and California to post a “travel advisory” to recommend a 14-day quarantine to all out-of-state travelers and encourage state residents to “stay local.”  This must mean that the Biden transition team is not requiring applicants to meet in-person when interviewing for cabinet positions. (Governor Inslee Press Release)

The national trend towards safely reopening schools has been impacted by the recent surge of coronavirus cases.  Even though health officials across the country agree that safely opening schools will not increase the number of COVID-19 cases (in fact, some health officials believe students are less likely to contract the virus if they are allowed to return to in-person instruction), school administrators are hesitant to bring back students during the current rise in cases.  Politics complicates the issue further, since many liberal officials who previously resisted President Trump’s call to return students back to the classroom, have since begun to change their attitude since the election. (Pew Research)

Washington State Attorney General Bob Ferguson is scheduled to respond to public inquiries in an interview conducted by Crosscut next Wednesday at 11:00 AM.  The public is asked to submit questions for Ferguson.  We hope our readers will ask the attorney general why he runs his office in a very partisan manner, as demonstrated by a recent complaint from Washington Asians for Equality.  The group charges that internal documents show Ferguson’s office improperly crafted an initiative title to please the needs of the measure’s author and promoter (former Democrat legislator Jesse Wineberry).  Yet previously, Ferguson’s office crafted a confusing ballot title for the car tab initiative (2019’s I-976), which proved essential for the Washington State Supreme Court to overturn the voters’ wishes (again).  We also wonder why the attorney general, who seems to have an opinion on all national issues, has said nothing about the liberal protestors in Seattle and their multiple physical assaults on police officers, or on his fellow Democrats on the Seattle City Council caving into the demands of the rioters by defunding the police and threatening the public safety of the city’s 775,000 residents. Lots of questions for good ol’ Bob, and we wonder if any will actually be allowed, or if this another media lovefest for the once and future gubernatorial candidate. (Crosscut and WA Asians for Equality)

Lawyers for Socialist Seattle City Councilmember Kshama Sawant have tried to delay necessary legal proceedings, obviously hoping to hamper the recall campaign against her.  Recall votes are held during previously scheduled elections, and those supporting Sawant’s recall are hoping to place it on the April 27th ballot.  The Washington State Supreme Court must rule on Sawant’s appeal of a recent ruling by King County Superior Court, which stated the recall could move forward.  Sawant’s campaign has tried to delay the legal proceedings, in hopes that it will shorten the amount of time recall proponents have to collect the 10,700 signatures needed to place the issue on the ballot. It appears the Sawant campaign is afraid of allowing the voters to decide if her many radical and inappropriate actions were suitable for her office. (MyNorthwest)

Court cases, appeals, and filed grievances over unfair labor practices are delaying the start of publicly conducting negotiations of public sector union contracts in Lincoln and Spokane counties.  Commissioners in both counties passed measures to require public negotiations of union contracts, and the voters of the City of Spokane overwhelmingly (77%) passed a similar ballot measure in 2019.  And boy are the labor bosses mad that they would have to discuss their often outrageous salary/benefit demands in public, instead of just talking them over with elected officials that they have given money to. The Washington State Supreme Court has been asked to rule on issues surrounding grievances filed in Lincoln County by the labor bosses.  Open government advocates are on the side of the commissioners and voters who seek to open the negotiations to the public.  Toby Nixon from the Washington Coalition for Open Government said, “Labor costs are 70%-75% of most agency budgets. You would like to hope that some of those decisions would be made in public, not all negotiated behind closed doors.” (Spokesman Review)

Several Central Washington farms were fined by the Washington State Department of Labor & Industries for failing to follow COVID-19-related regulations.  King Fuji Ranch in Mattawa and Gebbers Farm in Bridgeport were each fined over $13,000 because workers failed to adhere to social distance regulations. Alamo Orchard in Cashmere, Columbia Fruit Packers of Royal City, Douglas Agricultural Service of Othello, and Sand Slope Acres of Othello were all fined over $1,000 for smaller violations.   (iFIBER One)

Many of Seattle’s 500 parks have been taken over by homeless encampments, making them unusable for many city residents.  This is the latest example of liberal Seattle’s failed homeless, drug, and crime policies. These policies have only proved successful in making government employee unions wealthier as the number of government employees needed to “solve” the problem increases. Meanwhile, thousands continue to live the cruel consequences of liberal policies the Left created and are now enabling. (Shift Quick Take) 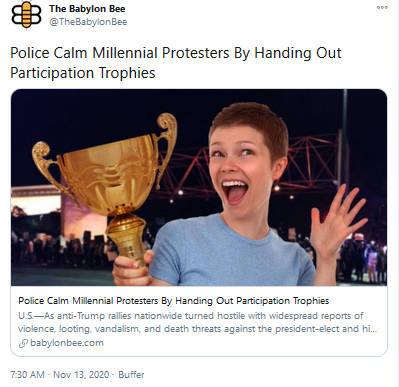 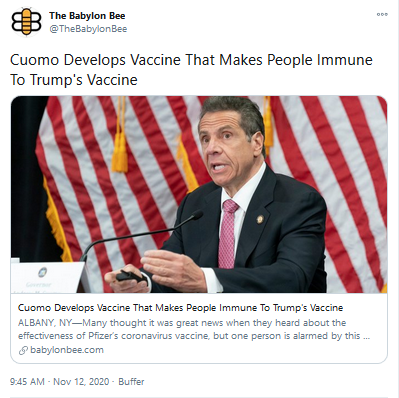 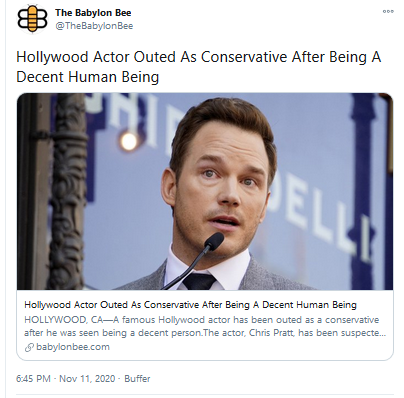 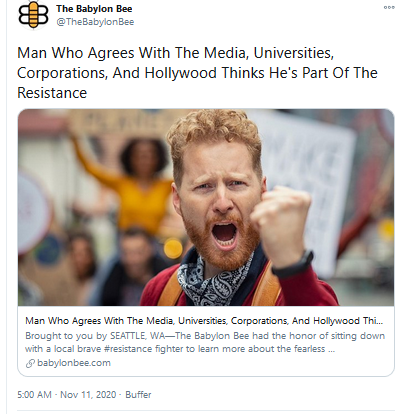