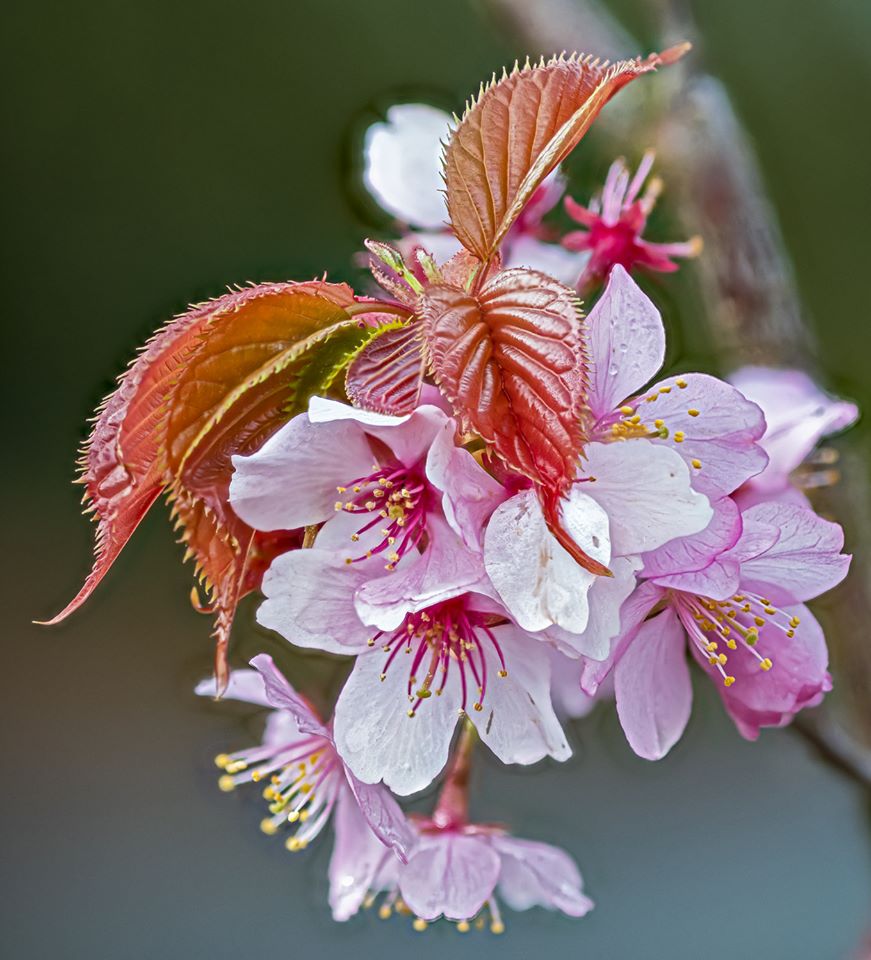 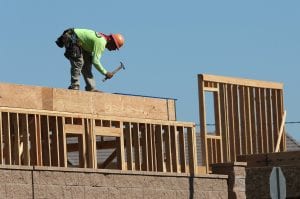 Recent decisions by Washington Governor Jay Inslee has people wondering if he is helping his friends during the coronavirus crisis.  Last week, Gov. Inslee said government construction projects were essential while private home construction was not.  Prior to the current health crisis, housing supply was the top priority of nearly all levels of government.  Yet Inslee’s recent picking of economic winners and losers demonstrate he believes the construction of sports arenas and libraries are essential, but providing homes to Washington citizens is not. (Shift) 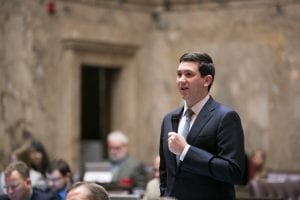 Last Friday’s Newsmaker Interview was with Representative Drew Stokesbary (R-Auburn), a rising star in the Republican party. The Notre Dame Law School graduate is the ranking Republican member on the House Appropriations Committee. Stokesbary shares his thoughts on the 2020 legislative session, the controversial sex education bill and subsequent referendum campaign, the plastic grocery bag ban, and his efforts to help college athletes receive compensation for their talents. (Shift)

Washington Secretary of State Kim Wyman says presidential primary laws must change or risk having lower voter participation in future contests.  In an op-ed, Secretary Wyman said more than 60,000 voters returned their ballots without declaring a party affiliation (these votes were not counted).  Wyman also believes there were “hundreds of thousands of voters who simply didn’t bother” to vote because of having to publicly declare a party.  Wyman says the 2021 legislature must change the presidential primary rules by either hiding the party affiliation selection or simply counting the ballots of those who do not declare a preference. (News Tribune)

While well-known Trump critics like New York Governor Andrew Cuomo and California Governor Gavin Newsom appear to be working well with the president, Governor Inslee continues to be singled out as a problem for the administration during the COVID-19 crisis. The finger-pointing continued over the weekend and has some Washington residents wondering if the feud is impacting aid the state is receiving from the federal government. (MyNorthwest)

Senator Doug Ericksen (R-Ferndale) is critical of Governor Inslee’s decision to stop privately financed home construction while allowing government-financed construction to continue during the coronavirus outbreak.  Ericksen said in his video message that it is important that “we don’t treat government differently than how we treat individual citizens.” He has asked Governor Inslee to review his decision and allow all home construction projects to go forward if they are “practicing safe activities on the worksite.” (Ericksen YouTube statement)

Building Industry officials, who are upset that government construction projects can continue while commercial projects are in mothballs during the coronavirus outbreak, have developed a name for the new, yet unnamed, Seattle NHL team that will begin play in 2021.  Because remodeling is allowed to continue at the Seattle Arena (formally Key Arena), an appropriate nickname for the team should be the Seattle Essentials. (Seattle Times)

Skagit Valley tulip farmers are seeking new methods to create revenue to mitigate the loss of Tulip Festival tourism dollars.  Farmers have started #colorforcourage to have bouquets of flowers delivered to hospitals, nursing homes, and first responders.  And since Governor Inslee’s order deemed artists as “essential,” computer designers and film crews have been hired to create a virtual tour for people stuck in their homes. (Crosscut and #colorforcourage)

The City of Seattle has created an interactive map to allow consumers know which Seattle restaurants are still offering take-out and delivery options.  The map is part of the city’s #SupportSeattleSmallBiz campaign and allows consumers to know if the restaurant provides meals via take out, delivery, or both and which third-party delivery service they use. (Puget Sound Business Journal and #SupportSeattleSmallBiz)

Health officials are cautious regarding data that shows a curbing of the coronavirus within King County.  Officials warn that a “rebound” affect of the spreading of the virus could take place if “social distancing” practices are not followed. (MyNorthwest)

Eastern Washington fruit trees are starting to bloom, and the 2020 crops are looking good.  Cherries were slightly damaged by a late cold snap, but apples, pears, and apricots appear to be coming in strong.  Farmers are currently developing methods for harvesting their crops with coronavirus restrictions. (Wenatchee World)

The Tri-Cities’ Porter’s Real Barbeque has fed more than 900 medical workers and first responders through money collected from donations.  Porter’s provides one meal for every $12 in donations received. (YakTriNews)

The liberal activist group FUSE is using the coronavirus to remove local control over elections.  Since the founding of the American democracy, elections have always been controlled at the state and local (mostly county) levels.  At a time when our financial resources should be spent helping those impacted by COVID-19, FUSE wants Congress to instead spend $4 billion in taxpayer money to allow the federal government to determine the rules for the 2020 election process and implement a national vote-by-mail program by this November.  Switching the entire country to a vote-by-mail process is a nearly Herculean task during normal times with plenty of planning. Yet FUSE supports blowing billions trying to make this happen in just 6 months, while those workers tasked with implementing these colossal changes are under severe workplace restrictions.  Thousands (if not millions) of mailing, verifying, and tabulation mishaps would certainly occur, given there would not be enough time to train election workers in more than 3,000 counties. Our national election would be fraught with errors – not good for a country that is recovering an historic major health scare crisis. (FUSE fundraising email)

The Washington State Democrat Party says that Republicans should stop their lawsuit over the Affordable Care Act.  This is a strange argument from the people who constantly support Washington State Attorney General Bob Ferguson’s many lawsuits against President Donald Trump.  This hypocritical stance makes Democrats appear to believe that only they should be allowed to file lawsuits against the government.  At least the Democrats are selfishly consistent, for they also believe that only elections they win should be valid, while those they lose should be ignored. (Washington State Democrat Party email) 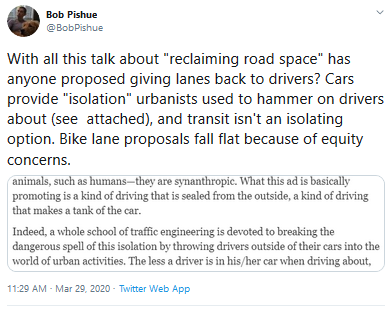 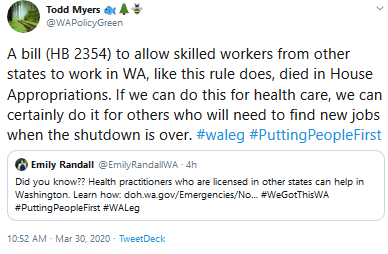