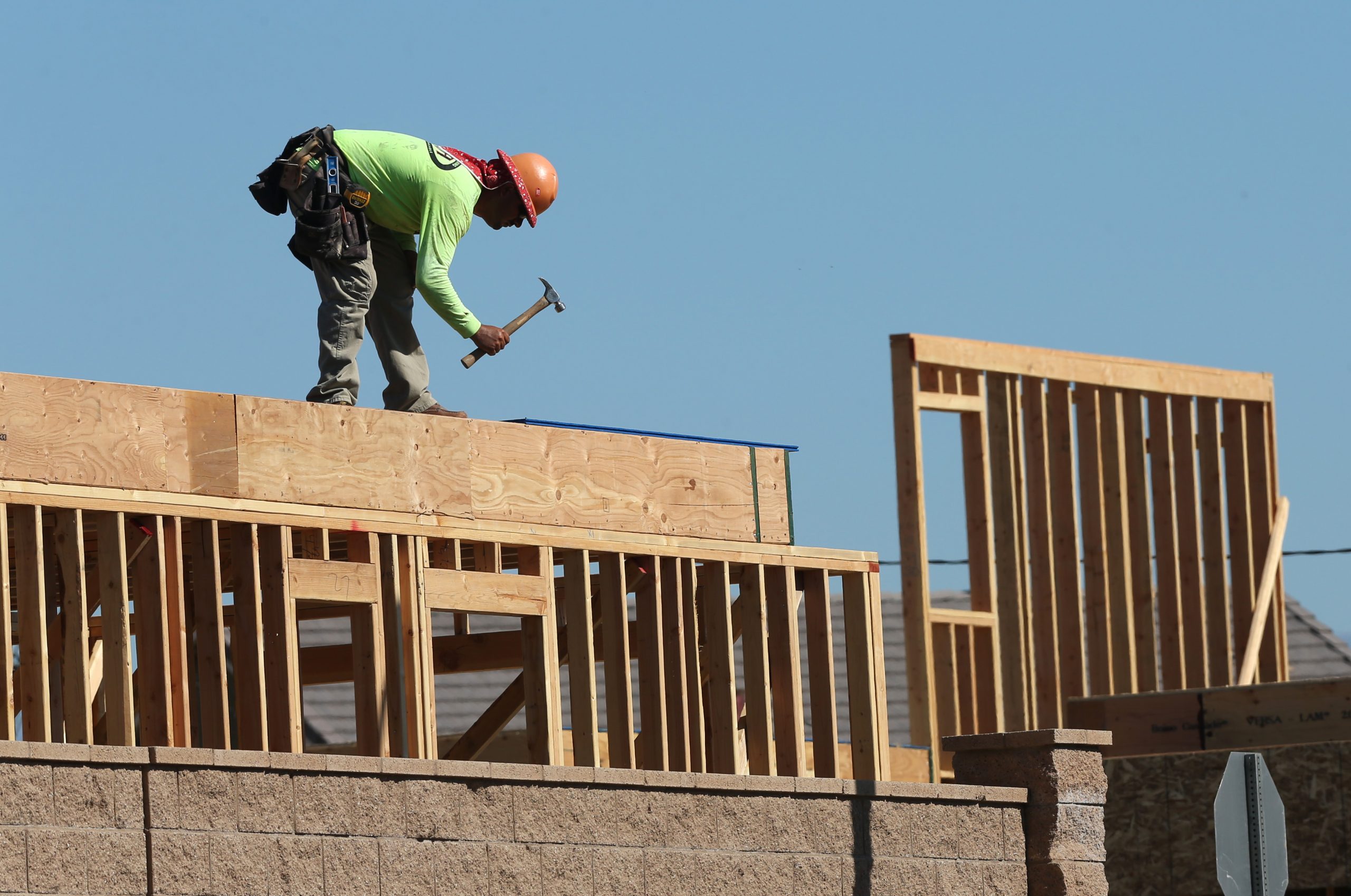 Three weeks ago, when the Coronavirus crisis began dominating virtually all media coverage, Shift wrote that “we don’t believe this is the time for Shift to play politics with decisions government officials are currently making to protect the people of our state.” And we have followed that approach in our writing since then.

However, we also said at the time that “we will obviously still be critical of blatantly partisan acts”, including those that are seemingly being made using the crisis as an excuse, even though the decisions smack of business-as-usual. As others have said better than us, if you’re using the coronavirus to advocate for something that you were advocating for prior to the crisis, it likely has nothing to do with our current situation and everything to do with your politics.

It’s from that viewpoint that we publish the column below, calling into question the motivation of some of Governor Jay Inslee’s recent actions.

Governor Jay Inslee, on March 23rd, instructed Washington State residents to stay in their homes and issued orders to shut down all non-essential businesses in the state. This order, following on the heels of other states issuing similar quarantine orders in response to the Coronavirus outbreak, was met with relief by many in the state concerned about public health.

However, within 24 hours, some big Democrat-donating special interest groups began to exert their considerable influence on Inslee to get special dispensation to continue working. Despite the crisis, and the potential risks to our health and economy if non-scientific choices were made, Inslee began picking winners and losers from the list of businesses that can work and those that cannot.

Make no mistake, the Coronavirus is a very infectious disease and needs to be taken seriously. Most employers are doing the right thing by providing essential services while still protecting their employees, largely by implementing social distancing and other restrictions. They understand how to navigate a crisis and keep the economy moving.

Let’s look a little more closely at some of the businesses that Jay Inslee thinks are essential.

Inslee considers recreational marijuana stores, artists, musicians and union advocacy organizations all critical and essential to the continuity and well-being of the state of Washington.

No disrespect to the artists and musicians in the state, but surely that next masterpiece could wait a couple of weeks?

On the flip side, critical industries such as the residential construction industry have been shut down. This is an industry that is following safe distancing guidelines and is critical to easing our housing shortage. Construction that is partially complete can no longer be worked on. Imagine a home that hasn’t had its roof added yet. The home risks being damaged by the notoriously wet Pacific Northwest weather, well before the building restrictions are lifted.

Even California thinks private construction is an essential exemption.

Inslee, on the other hand, only considers public union construction projects essential and has exempted them from the shutdown. Some might ask, if private construction can’t continue, why should public construction get a pass? As Republican Senator Doug Erickson argues in an open letter to the Governor, ‘either all projects can be accomplished safely or all should be shut down’.

Could it be because these “essential” special interest groups are huge donors to Inslee’s election campaigns? In the case of the unions, it’s to the tune of several million dollars each election cycle.

In the first few weeks of the Coronavirus crisis, Democrat Governor Inslee appeared to be taking the high road – except for one particularly snarky tweet that he was taken to task for by many in the media – and was looking out for all Washington residents and businesses alike. Now it appears that the special interest groups are pulling the strings and he is putting his own election donors ahead of the citizens of the state.

It seems, at times, Jay Inslee has taken the motto “Never let a crisis go to waste” to heart – unfortunately.