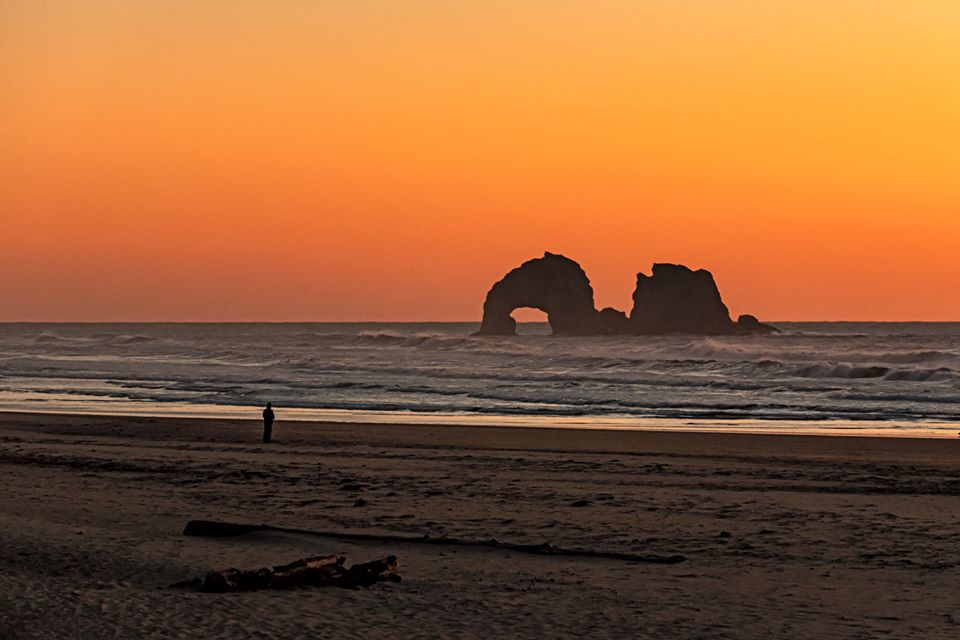 Shift’s weekly Newsmaker Interview is with Ann Davison Sattler, former Seattle City Council candidate and 2020 Republican candidate for Washington State Lt. Governor.  Davison Sattler describes how she left the Democrat Party over its failed homeless/crime/addiction policies and how liberal leaders stubbornly refuse to enact strategies that can reduce the mass suffering that is taking place on our streets.  (Shift)

Washington State’s Secretary of Health has asked the legislature for $100 million to respond to the coronavirus outbreak.  Secretary John Weisman asked for the emergency appropriations due to the 6 known deaths and 18 total cases of the virus in Washington State. (News Tribune)

Legislative Democrats desire to limit sports gambling to their campaigns’ financial backers in the Native American tribes, may face a well-financed opposition.  While Democrat lawmakers continue to push their flimsy claim that limiting sports betting to tribal casinos will stop the spread of gambling addiction (since all the “addicts” will only be spending their money in tribal casinos), a number of non-tribal companies are counting on the public to see through the weak argument.  A non-tribal company, Maverick Gambling, stated they are willing to spend up to $30 million to stop the discrimination against their businesses.  A company spokesman stated, “We’ll do everything we can. Litigation, lobbying, TV ads, whatever it takes to get the message out there.” (Seattle Times)

Representative Matt Boehnke (R-Kennewick) has sponsored legislation to direct the Washington State Department of Commerce to form an advisory committee to study how the state can be more attractive to private space companies.  Many of the current leading space companies (Blue Origin, SpaceX, Aerojet Rocketdyne, and Spaceflight Industries) already have some operations in Washington and employ more than 6,000 state residents.  The bill (HB 2596) passed the House 94-3 and is now before the Senate. (The Lens and Washington Legislature Bill Summary)

Policies that allow unsanitary homeless encampments could fuel the spread of the coronavirus.  While liberal officials continue to make it difficult to provide help for those suffering in encampments, many are concerned how quickly the disease could spread if homeless individuals are infected.  Many of those without shelter live in unsanitary and confined spaces and lack access to soap and running water. (MyNorthwest)

Even though Seattle crime statistics say the shoplifting problem is decreasing, retailers say it continues to grow as a business expense.  Shop owners say they have stopped reporting the crimes because the city fails to address the problem.  One Seattle Fred Meyer store experienced $2.1 million dollars in stolen items in 2018 while Bartell’s in downtown lost $1 million due to theft in 2019 before closing its doors.  (Seattle Times)

Teachers with histories of repeatedly mistreating students have been protected by Seattle School District administrators.  A third teacher has been placed on paid leave due to his aggressive actions and past transgressions.  School administrators were aware of the teachers’ conduct and past problems but only placed the educators on leave once news reports made their conduct public.  Administrators say they are restricted by the terms of their collective bargaining agreement with the Seattle Teachers Association in how they discipline aggressive behavior from their teachers. (KUOW)

The Seattle School District is suppressing the talents of those who excel academically by eliminating gifted programs.  In the false belief that this action will achieve equality, the district announced it will eliminate its gifted program at Washington Middle School and will soon do the same district wide.  As urban school policies in the 70’s led to “white flight,” this education philosophy will likely lead to “bright flight.” (It should be noted that while the school district will no longer support academic excellence, it will continue to support sports excellence, music excellence, drama excellence and other non-academic programs where a limited number of students are allowed to excel.) (Alex Berozow in Puget Sound Business Journal)

Permitting delays by the City of Puyallup are significantly increasing the cost of construction.  The city’s reputation for bureaucratic red tape have not improved even though it has invested nearly $750,000 to provide better service.  One contractor has seen his cost increase more than $100,000 due to the slow permitting process from the city. (News Tribune)

In the latest proposal that will increase the cost of living in Seattle, the city council will consider mandating wage minimums on private companies that deliver products to consumers’ doors.  Since this legislation is being promoted by the labor unions that control Seattle City Hall, it is very likely the measure will pass and will join the many other tax increases, government mandated pay hikes, and regulations that have raised the cost of living in the city.  Because the recent boom in product delivery options have greatly benefited seniors and the disabled, this cost increase will impact them the most. (Seattle Times)

Spokane Mayor Nadine Woodward is attempting to bring together the two sides in an escalating clash over abortion.  The mayor’s office sent letters to the regional Planned Parenthood CEO and a minister who regularly holds “services” outside the organizations’ clinic and asked them to meet with her and other city officials to find a workable solution.  The conflict has intensified to the point of the police needing to investigate threats and send officers to public meetings. (Inlander)

Following the release of the federal study which found that removing the Snake River dams will create many substantial environmental and economic problems, Senator Mark Schoesler (R-Ritzville) said that Washington State should stop wasting money further studying the issue.  The Senate Republican Leader suggested that the state take the remaining money from Governor Inslee’s study on the dams and put it towards Puget Sound salmon hatcheries.  Schoesler said, “Diverting the money from a study that is irrelevant today, putting it in to hatchery improvements in Puget Sound, that’s a win for all of us,” (Washington AG News)