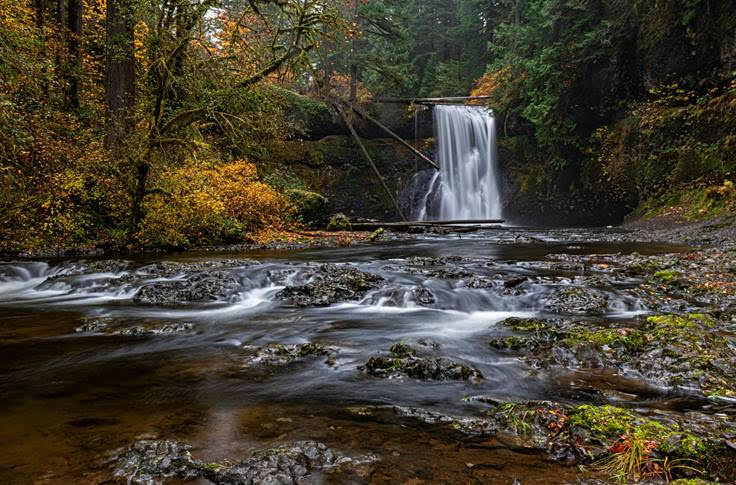 In case you missed last Friday’s Newsmaker interview… we posed questions to House of Representative Republican Leader J.T. Wilcox.  The G.O.P.’s House leader provides his thoughts on the upcoming legislative session and the caucus’ strategy to fight against more new taxes proposed by the Democrats.  Wilcox also offers his insights on recruiting candidates for the 2020 elections. (Shift)

The Seattle Times called Governor Jay Inslee’s $318 million three-year plan to reduce homelessness by 50% “overdue” and “optimistic.”  The Times wrote that the Inslee administration had “shirked its responsibility” as the state’s homeless population grew out-of-control during the past few years. The editorial points out that current combined public and private spending (estimated to be over a billion dollars a year in the Puget Sound region) has only reduced homelessness by 3%.  It should be noted that, many people consider Inslee’s promise to cut homelessness in half by throwing a few more million at the problem is worse than “optimistic,” it is a clear falsehood. But, Inslee must be feeling it’s better to be late, than never, since he is running for re-election. (Seattle Times)

State Democrat officials use social media to push a false political narrative.  Before verifying rumors, both Governor Jay Inslee and Lt. Governor Cyrus Habib jumped on Twitter to spread politically expedient claims that Iranian Americans and Iranians were being wrongfully detained at the American-Canadian border at Blaine.  The U.S. Customs and Border Patrol released a statement stating these rumors were false. (Bellingham Herald and Twitter)

Skagit County has filed a lawsuit against the Washington State Department of Natural Resources over its new 10-year harvest plan.  The plan significantly reduces the amount of timber that will be harvested from state trust lands in the county.  This reduction will decrease the timber-related revenue received by local governments. (The Lens)

The agenda for the 2020 Roanoke Conference has been released.  The 11th annual conference of right-leaning activists, policy makers, and elected officials will be held January 24 – 26 in Ocean Shores.  Find out more and register by clicking here. (Roanoke Conference)

Recently released records demonstrate that the Washington State Department of Revenue understands a proposed capital gains income tax could face a serious court battle, since the Internal Revenue Service (and all other states) consider it to be an income tax.  An income tax is unconstitutional in Washington State.  (Washington Policy Center)

Washington State Department of Agriculture Director Derek Sandison said there are many items that could impact the cost of farming in the state.  Among the issues he is following are U.S. trade negotiations with both China and India, the proposal to breach the four lower Snake River dams, and the snow pack in the mountains.  (Washington AG Network)

A report from the Washington State Auditor reveals that only 90% of the schools accurately report vaccination information.  All schools are required to send immunization information to the Washington State Department of Health. The report shows that many schools failed to file a report or stated that there were no children in their kindergarten classes.  (Bellevue Reporter)

How far Left can they go is the question, since new Seattle City Councilmembers take office today. In the coming weeks many extreme measures will be discussed by the council.  These proposals include, eliminating landlord rights and evictions during the five cold-weather months, denying businesses the right to participate in campaigns, a Seattle version of the “Green New Deal,” and another run at an employer head tax. (MyNorthwest)

China’s new restrictions on the recycled material it receives from America are causing many communities to revise their collection programs.  Without the Chinese market, prices have dropped considerably which impacts the economic viability of many recycling programs.  (News Tribune)

The Spokane City Council will vote on a proposal to write off nearly $500,000 in unpaid utility bills.   The city believes the past due bills are “legally difficult to collect” for they are owed by deceased individuals or by companies that have moved. (Spokesman Review)

With taxpayers footing the legal bills for both sides, the federal Department of Energy is expected to appeal the $1 million fine imposed by the Washington State Department of Ecology.  Washington state says the feds withheld information regarding the Hanford nuclear reservation which it needs to make sure Hanford contractors are following environmental regulations. (Tri-City Herald) 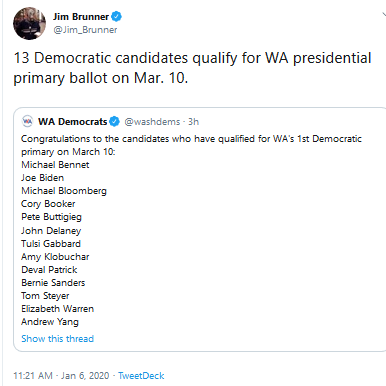 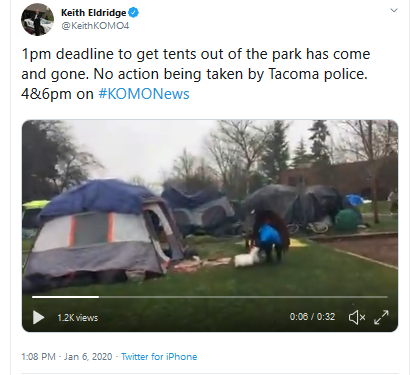 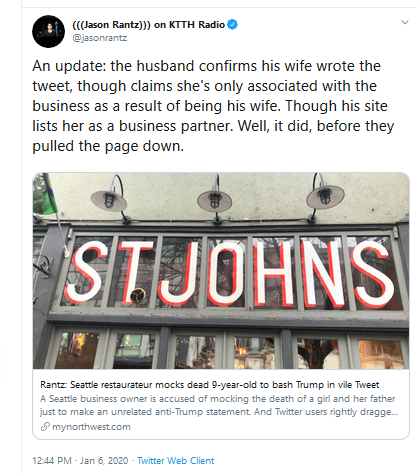