After public outrage for previously attempting to exempt legislators from the Public Records Act, legislative Democrats promised not to do so again during the 2020 session.

National Review’s Alexandra DeSanctis will be the featured speaker at the upcoming 2020 Roanoke Conference (January 24-26 in Ocean Shores).  In our weekly Newsmaker Interview, DeSanctis talks about Hollywood, Family Leave, being a Pro-Life woman, and speaking at the Roanoke Conference. (Shift)

Democrat lawmakers vow they will not re-attempt to make legislators exempt from the Public Records Act. During the annual Associated Press preview event in Olympia, Democrat leaders stated they do not expect legislation to overturn a Washington State Supreme Court ruling requiring lawmakers to make work documents available to the public.  Previous attempts to exempt legislators from the Public Records Act have been met with public outrage. (Seattle Times)

Proving that even some liberals understand that government actions are largely responsible for our region’s housing shortage, a new study finds that 225,000 additional homes should have been built to keep up housing demands in the state.  The study was published by Up for Growth and ECONorthwest (the liberal group that released an error filled study advocating tearing down the Snake River dams). While proposing many liberal solutions (“develop new revenue sources and programs to significantly expand resources for affordable housing,” which really means, “raise more taxes and develop new government programs”), the study also advocates for a few moderate proposals such as zoning reforms and eliminating “artificial barriers that unnecessarily raise the costs of housing production.” (Crosscut and Housing Underproduction in Washington State)

A proposed Washington State Senate bill will require all publicly traded companies to have 25% of their board of directors “self-identify themselves as women.”  The bill was introduced by Senator Jamie Pederson (D-Seattle) and is supported by the Washington State Bar Association.  (Washington State Legislature Bill Summary)

A bill introduced by Representative Monica Stoner (D-Vancouver) will fine any restaurant which does not make water, sparkling water, flavored water or unflavored milk the “default beverage” for children’s meals.   If passed, restaurants will be fined up to $500 for each infraction.  Apparently Representative Stoner believes she is better at raising our children than we are and wants to put state law and enforcement behind this belief.  (Washington State Legislature Bill Summary)

A “sophisticated” shelter built by a homeless couple on undeveloped private property will cost the owner $10,000 to remove and restore.  Monroe police removed the couple from their illegal structure in the woods near the Evergreen State Fairgrounds. Numerous stolen bikes and other property were found in the area. (Everett Herald)

As could be predicted, many Seattlites are having difficulties hearing a man’s voice provide recorded instructions at light rail stations.   Previously a women’s voice provided the instructions.  Some commuters are calling Sound Transit’s change in recorded messages “sexist.” (MyNorthwest)

Next Monday the Spokane City Council will decide who will take the District 2 seat vacated by Breean Beggs which became open when he was elected the council president.  32 residents filed applications for the position.  Seven finalists were announced by the council on Thursday evening. (Inlander)

The City of Wapato continues to work through legal problems created during the leadership of Juan Orazco and Dora Alverez-Roa.  Wapato has already spent more than $150,000 to settle numerous lawsuits regarding public records violations.  The city still has ten additional lawsuits dealing with employee harassment and wrongful termination.  Both Washington State and the Yakima County Prosecutors also have ongoing investigations into the city’s actions under Orozco and Alverez-Doa. (Yakima Herald)

Civic Action, one of the extreme liberal organizations funded by billionaire Nick Hanauer, is defending the government mandated increase in minimum wage with more false statements. In a fundraising email, the group dishonestly states, “Despite the loud complaints of a few surly business owners and conservative pundits, raising the wage hasn’t killed jobs, raised costs for consumers, or closed restaurants.”  Apparently Hanauer and team haven’t read the numerous independent studies from institutions like Harvard and the University of Washington (not exactly hotbeds for “conservative pundits”) which do demonstrate that increasing minimum wage does raise costs and kill jobs (especially for those who live in low income communities). Everyone understands that the reason for liberals increasing minimum wage is to benefit unions’ bank accounts, at the expense of those on a fixed income and those seeking entry level employment. (Civic Action email, Harvard, and University of Washington) 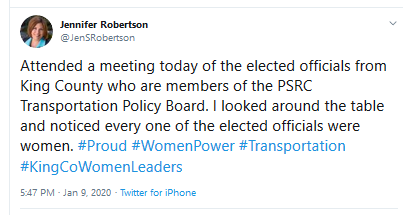 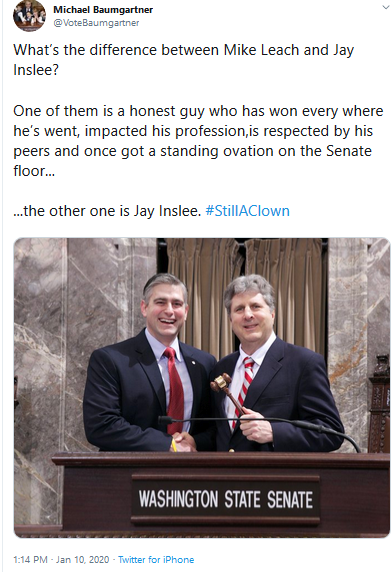