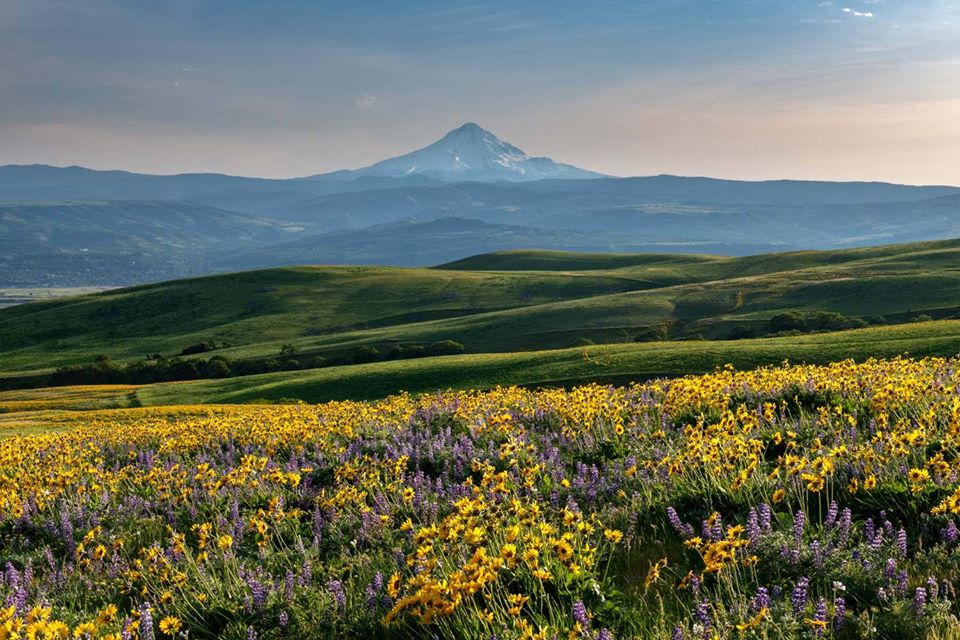 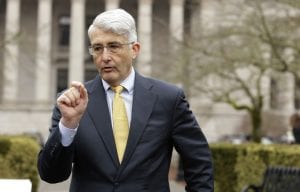 Democrat legislators unveiled their supplemental budget for the reminder of the 2020 – 2021 biennium and proudly proclaim they have not raised additional taxes.  What the Democrats don’t say is liberal lawmakers raised taxes over a billion dollars last year and have received nearly a billion in additional revenue from the robust national economy, Paul Allen’s estate tax, and Boeing asking for the removal of their B&O tax breaks. (MyNorthwest and Washington Policy Center)

Senator Steve O’Ban (R-University Place) details in an op-ed how Democrat lawmakers are responsible for the large increase in property taxes all Washington residents are currently facing.  Democrat legislators raised the property tax lid for school districts costing the average homeowner $300. The same lawmakers then increased the state property taxes $0.30 per $1,000 assessed value, costing the average taxpayer an additional $100.  On top of these increases from the state are local additions (including Sound Transit) that have also increased taxpayers’ burden.  O’Ban has sponsored a property tax relief bill that would exempt the first $100,000 from state property tax.  Predictably this bill (SB 6108) has been ignored by the Democrats. (News Tribune and Washington Legislature Bill Summary)

While Governor Inslee proudly proclaims that he has placed a moratorium on the state’s death penalty, his Department of Corrections medical practices have caused the deaths of at least eight prisoners (and likely more that have not been reported).  Even after years of reported neglect from the Inslee Administration, many prisoners are still not receiving the treatment they need, and some are dying slow and painful deaths.  Thus, in Jay Inslee’s Department of Corrections, those sentenced by jurors to die for their crimes are allowed to live, while those facing lesser penalties are allowed to die. It should be noted that Democrat legislators have failed to advance legislation (SB 6204) that would provide a more accurate report on the failings of Inslee’s Department of Corrections medical practices. (Seattle Times and Washington Legislature Bill Summary)

While ignoring the views of victims’ advocates, state Democrat lawmakers continue to push legislation that reduces knowingly spreading the HIV disease from a felony to a misdemeanor.  The Washington State Senate is now considering the bill after the Democrat controlled House passed the measure last week.  Representative Michelle Caldier (R-Port Orchard) sums up the legislation by stating, “this puts innocent people at risk and removes their ability for informed consent.” (AP/Everett Herald)

A slightly higher percentage of Seattle/Bellevue/Everett area residents are Democrats today compared to 10 years ago.  According to data from Nielson, currently 52% of the area residents say they are either Democrat or lean Democrat, compared with 49% in 2010. This number is statistically insignificant for it lies withing the margin of error.  Yet the article’s analysis credits much of this increase to liberals moving to Seattle (apparently Democrats like living in a city with a lax drug and crime enforcement policies). Interesting that the article failed to mention the possibility of an increasing number of non-Democrats who are fed up and have moved away or have refused to come to the region. (Seattle Times)

hile state Democrat lawmakers take the results of I-976 to court and refuse to provide a meaningful reduction to state residents’ car tab bills, the City of Orting’s city council has unanimously eliminated its portion of the car tab fee.  Mayor Josh Penner said the city will no longer collect the $20 it receives due to the vote, “They passed it. This is a tip of a hat for those who set tabs at $30.” (News Tribune)

Spokane County has filed a brief supporting neighboring Lincoln County in its lawsuit against government employee unions to force them to follow county laws and publicly negotiate their contracts.  Spokane County passed a similar law in 2018 but have not used it since the next workers’ contract will not be negotiated until later this year.  There is strong public support for open contract negotiations since last November nearly 77% of City of Spokane voters supported Proposition 1, which requires the city administrators and city workers to publicly negotiate future contracts. (Spokesman-Review) 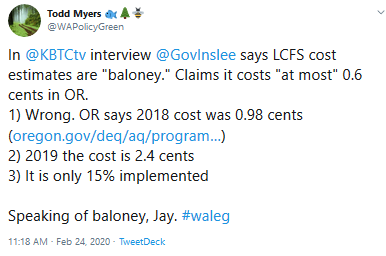