The governor’s office admits it has no plan on how and when regions in the state can move to Phase 3 or even on what can occur once they get there.

This week’s Newsmaker Interview is with former state representative and current analyst with the Washington Policy Center Mark Harmsworth.  As the disastrous events of the past year have unfolded at Governor Jay Inslee’s Employment Security Department (ESD), Harmsworth has been talking with insiders, and he has a good idea of what caused one of the largest thefts in American history to take place there last Spring. He describes what needs to be done to correct the many problems that plague the ESD.  Harmsworth also reveals that the Washington State Auditor’s Office is still having difficulties in obtaining the information it needs to perform its investigation. (It appears Governor Inslee’s appointed ESD leader Suzi LeVine was able to use her “privilege” to escape accountability for the mess she created, by donating $400,000 to “buy” herself a job in the Biden Administration, and will dodge responsibility for the investigation’s findings.) (Click to read the full Newsmaker Interview)

The Senate Republicans have proposed a detailed state budget which funds current state government services yet does not include the tax increases which legislative Democrats falsely claim need to be imposed on state residents. Republican Senate budget lead Lynda Wilson (Vancouver) said, “People are being told there’s a budget deficit, and the solutions are a state income tax or a ‘wealth’ tax. The truth is, state revenue is still growing despite the pandemic. The outlook from the governor’s own budget office shows things are still on track to be in balance four years from now.”  Wilson said the reason for the Senate Republican caucus revealing its budget so early is to expose the Democrats’ “false claims about taxes. People can see for themselves just how many good things can be done within the level of revenue that’s already available.”  The budget also provides incentives for school districts to reopen.  As opposed to Governor Inslee, who only meekly encourages schools to reopen (for fear of upsetting Democrats’ major campaign contributors at the Washington Education Association), the Senate Republicans have provided a plan to help make in-person instruction a reality. For the full 365-page budget proposal, please click here. (Washington State Senate Republican Caucus Media Release and Wilson’s Budget Proposal)

Despite 92% of Washington State residents now being in Phase 2 of Governor Inslee’s arbitrary “Roadmap to Recovery” plan, the governor has yet to set criteria for moving anyone into Phase 3 or Phase 4, and what exactly will occur when regions meet those benchmarks.  While many small businesses are struggling and trying to determine if they can continue to survive Governor Inslee’s random restrictions, his clueless office admits he has yet to consider what future phases look like.  Many restaurants and other small businesses cannot survive on the random 25% capacity limit which Inslee is currently imposing, and they need to know what must happen for them to rehire their laid-off workers and operate at a level where they can begin to pay off the debts they have accumulated over the past 11 pandemic months. (KREM – TV)

The Vancouver Columbian, normally a vocal member of the Democrat Party cheering section, criticized President Joe Biden’s selection of former Washington ESD Commissioner Suzi LeVine to lead an important federal agency within the Department of Labor.  While pointing out LeVine’s numerous management failures at ESD, the paper criticized Biden for hiring LeVine simply because she raised money for Democrat campaigns. The editorial concluded by stating that the Employment and Training Administration “should have leaders with a proven record of effective management, not a stormy reign as the head of a state agency.” Or at least someone who did obstruct a state audit into the agency just to avoid embarrassing her boss (Jay Inslee) further before the last election. (Vancouver Columbian)

As city leaders fail to respond to the increasing crime, homelessness, and destruction from rioters in downtown Seattle, more businesses leave the city.  According to KING5 News, more than 160 businesses have left Seattle.  While a few of these departures can be attributed to the state’s disastrous response to the COVID-19 pandemic, a majority have left due to the actions (or lack of action) from city leaders.  Megan Gluth-Bohan took her company, TR International, out of Seattle and moved it to Edmonds because many of her employees no longer felt safe working downtown.  Jon Scholes, CEO of the Downtown Seattle Association, said the lack of resolve from city leaders to confront the problems they have created is causing an “emergency” due to the number of businesses fleeing downtown.  Scholes said the Inauguration Day riots were yet another example of failed city leadership.  “Seattle was on the Today Show and the whole nation heard the silence of our elected leaders.  Those rioters that came down and broke things got the last word.  They’re gonna keep coming back.  That is gonna hold back recovery, small businesses reopening, employers bringing back office jobs.” (KING5 News)

The Seattle School District has announced that it has set a 2040 deadline to run its operations on clean and renewable energy.   Or is that the deadline for them to return teachers to the classroom? Once again, the district has decided its most important job is to meet liberal political objectives rather than educating students.  The district made this announcement while thousands of students are not receiving a proper education, due to the teachers unions unnecessarily keeping students away from in-person instruction, and while its administration is again in disarray due to yet another early departure of a district superintendent.  Sadly, like nearly all environmental goals set by other liberal government organizations, we can expect the Seattle School District to dramatically fail to meet its objectives as well, because there is no accountability for failure at the district. (Seattle Times)

As can be imagined, there was frustration and indignation on many fronts to Governor Inslee’s arbitrary decision to keep punishing the six counties in his randomly drawn “South Central Region” stuck in Phase 1.  A spokesperson for the Tri-Cities Regional Chamber of Commerce said, “We are really disappointed, and that is the understatement of the century.  What these businesses really want, more than grants, more than PPP and idle loans, is they want to open.  They just want to open even if it’s at a limited capacity they just wanna open those doors so they can get something flowing.”  The Walla Walla Union Bulletin wrote, “Residents are more than irked — they are outraged,” and stated that the governor should have found ways to help the region move forward.  Richland Mayor Ryan Lukson was critical of the governor’s process for determining who moves forward,  “These metrics Inslee has created are completely arbitrary and capricious. They were created with no transparency, and with no collaboration from any of the local governments or health districts.” Jason Mercier of the Washington Policy Center and a Tri-City resident tweeted, “I’m still trying to figure out how the safety guidance for those businesses re-opening elsewhere in the state apparently won’t work here.” (YakTriNews, Walla Walla Union Bulletin, Mayor Ryan Lukson Facebook, and WPC Olympia Watch Twitter)

Governor Inslee has stopped an immunization plan that would have allowed Whitman County schools to reopen.  Whitman County officials were told by the governor’s office that if they proceeded with the plan to start immunizing educators this weekend, then they risked having the county’s future doses withheld.  The county has efficiently immunized all those who met the criteria to be immunized in 1B tier 1, and was planning to move forward to start immunizing educators, until the governor’s office stopped them and forced the county to send 2,000 doses to other counties.  This has obviously upset school administrators who are working to bring students back into the classroom.Robert Maxwell, the Pullman Schools Superintendent said, “It has been really frustrating and demoralizing to our staff.” KHQ TV said, “We have reached out to Governor Inslee multiple times, but he would not agree to an on-camera interview.” Do they not understand that Emperor Inslee does not have to answer to the little people?  (KHQ TV News)

Congresswoman Cathy McMorris Rodgers (R – Spokane) has vowed to fight the recent proposal put forth by Idaho Congressman Mike Simpson (R – Idaho Falls) for the federal government to allocate $33 billion to mitigate the removal of the four lower Snake River dams.  McMorris Rodgers said, “Spending more than $33 billion to breach them, with no guarantee that doing so will actually restore salmon populations, is a drastic and fiscally irresponsible step to take.”  Meanwhile regional waterways officials also criticized Rep. Simpson’s plan.  Port of Lewiston manager David Doeringsfield says the $33 billion is not enough money to adequately replenish the lost energy from the dams and switch all of the waterborne commerce to rail (which will also increase greenhouse gas emissions). (Elkhorn Media Group and Lewiston Tribune) 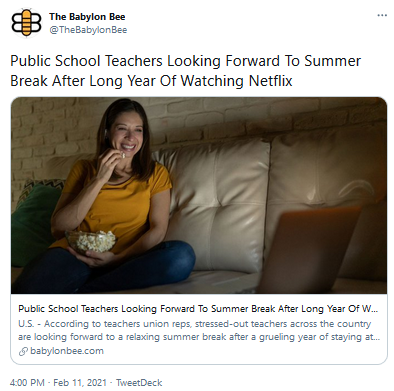 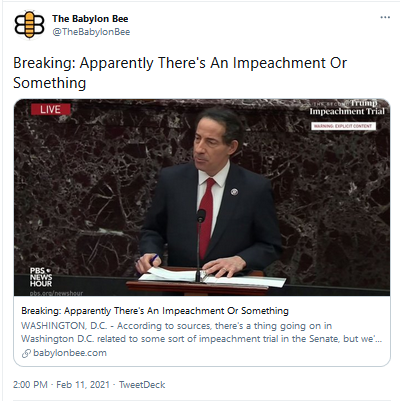 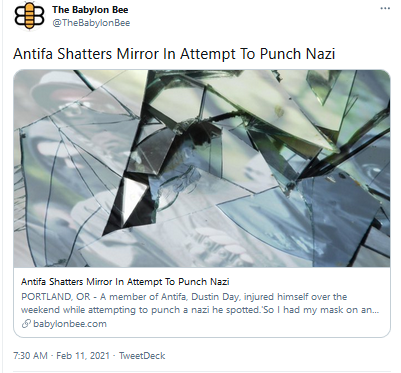