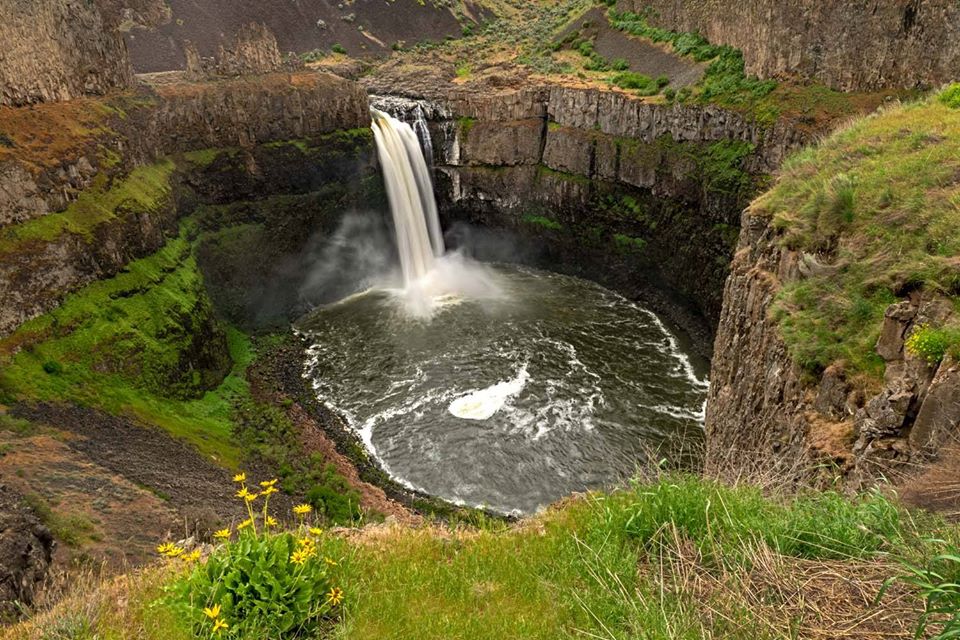 We hope you didn’t miss our Newsmaker Interview with Senator Hans Zeiger (R-Puyallup) last Friday.  You can still read the rising GOP star’s views on poverty, election security, and how being an Eagle Scout prepared him for public service. (Shift)

Governor Jay Inslee ranks in the bottom third of the most popular governors in the United States.  According to opinion surveys collected by 24/7 Wall Street, Inslee ranks just 35th out of 48 U.S. Governors (two not ranked because they began serving last month). The report provided no analysis on why Inslee is held in such low regard by Washington voters, but it is fair to say Inslee’s actions during his recent failed presidential campaign (leaving the state to campaign during an important legislative session and charging Washington taxpayers to fund his campaign’s security), left many citizens with a negative impressions on the governor’s “dedication” to his current high paying job.  (24/7 Wall Street)

Senator Mona Das (D-Kent) took time away from avoiding further questions about the racists and sexists who serve with her in the State Senate’s Democrat Caucus, to introduce a bill which could get the government even further involved in making the housing shortage in our state worse.  Senate Bill 6536 would ease government land management restrictions to allow for the development of multi-family dwellings on lands currently zoned for single housing units. It is interesting to watch the reaction from city governments regarding this bill.  The Association for Washington Cities’ lobbyist Carl Schroeder stated at a recent hearing that if the state government lifts a restriction on development, it should immediately impose another regulation that will stifle housing construction. Schroeder said, “If we’re going to move forward on something like this, I think you really should build in some affordability requirements.” (News Tribune and Washington Legislative Bill Summary)

Liberal lawmakers are starting to understand that some environmental regulations are forcing costly delays in much-needed home construction.  Representative Joe Fitzgibbon (D-Kirkland) has recognized that reform is needed for the State Environmental Policy Act (SEPA). The act is too easily used as a weapon against development and is often redundant with local environmental policy regulations.  This results in fewer housing units being built and increasing the cost of housing in the region if it can be built.  Fitzgibbon said,  “In places where SEPA is duplicating environmental review and being used as a tactic to just delay housing production, I think there’s reforms we can make to reduce those conflicts.” (Crosscut)

Liberal special interest groups, unions, government bureaucrats, and some Democrat legislators want to remove “traffic congestion” and “freight mobility” from the list of criteria used to allocate transportation funding.  Instead they want to prioritize “equity and environmental justice” and “environment and climate” in how our state spends its transportation dollars.  The Seattle Times editorializes that the bills (HB 2688 and SB 6398) are “insidious” and that “If lawmakers care about the environment and disadvantaged residents, they should keep prioritizing congestion and freight mobility.” (Seattle Times and Washington Legislative Bill Summary)

Washington state legislation allowing government employee’s birth date information to be available to media members, but not to the public, is receiving national media attention.  According to a story in U.S. News & World Report, Representative Jim Walsh (R-Aberdeen) is rightfully concerned that if the bill is passed, it will create two classes of people asking for public records and the law will certainly be challenged in court. (U.S. News & World Report)

Democrats have completely ignored the public demand to eliminate “title-only” or “ghost” bills and failed to hold public hearings in either chamber before the bills died in committee last Friday.  Title-only bills remove the public from the discussion and allows legislators a way to side-step constitutional mandates on public hearings.  Democrat Attorney General Bob Ferguson is also defending secret back-room deal making by asking the courts to throw out a lawsuit resulting from a 2019 title-only bill.  (Washington Policy Center)

More problems for the Inslee administration due to the death of a Western State Hospital patient and another one in serious condition.  Cause of the injuries are not publicly known.  Safety at the state’s largest mental health facility has been an on-going problem for the Inslee Administration. (News Tribune)

The last four incumbent Seattle mayors failed in their re-election bids, and yet Mayor Jenny Durkan has just formed her campaign committee for re-election after two years in office.  Last Wednesday, “People for Jenny Durkan” was registered with the Washington State Public Disclosure Commission.  Despite her late start, she must be hoping that she can fill her campaign war chest thanks to all the favors her administration has done for the government employee unions, while also hoping that no one notices her failures to improve the crime/drug/homeless crisis that has engulfed the city and spread to other local communities. (Seattle Times)

Everett commuters spend more time in traffic congestion than any other place in the United States.  Based on data collected by INRIX, Inc., Everett drivers spend 28% of their time stuck in gridlock trying to drive in or out of the city. (KOMO News)

The Seattle City Council has scheduled a Monday vote on Councilmember Kshama Sawant’s latest “pro-tenant” proposal, which will reduce the number of rental units available in the city.  Mayor Durkan has called Sawant’s ban on fall/winter evictions “unworkable” and has asked the council to postpone the vote. The measure would prohibit evictions for non-payment from November through March.  This would be the latest city-imposed mandate that makes Seattle less attractive for apartment construction and management. (Seattle Times)

Snohomish County Executive Dave Somers announced that recently defeated sheriff Ty Trenary will be appointed to a county position which will allow him to partially oversee the person who beat him in last November’s election.  New Snohomish Sheriff Adam Fortney defeated Trenary last November by letting the voters know that the incumbent was soft on crime.  Trenary’s new position will coordinate social workers teaming up with law enforcement to assist those with drug addiction, homelessness, and mental illness. (Everett Herald)

A debate is occurring in the Spokane City Council on who should be allowed to speak during the open forums at council meetings.  New City Council President Breean Beggs and his fellow liberal members want to limit topics to what the council is currently discussing.  Meanwhile conservatives on the council, Kate Burke and Michael Cathcart, want to provide citizens with an open forum to provide their views to the councilmembers.  Cathcart says. “It’s an open forum. Our job is to listen… I don’t think we should be saying your speech is allowed or yours isn’t.” (Inlander) 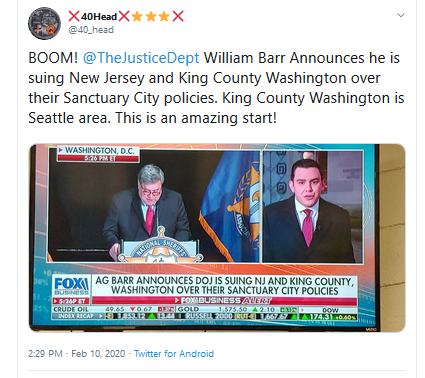 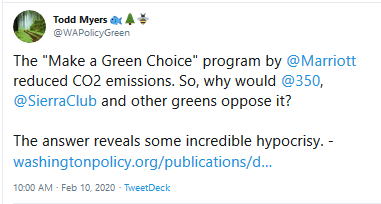