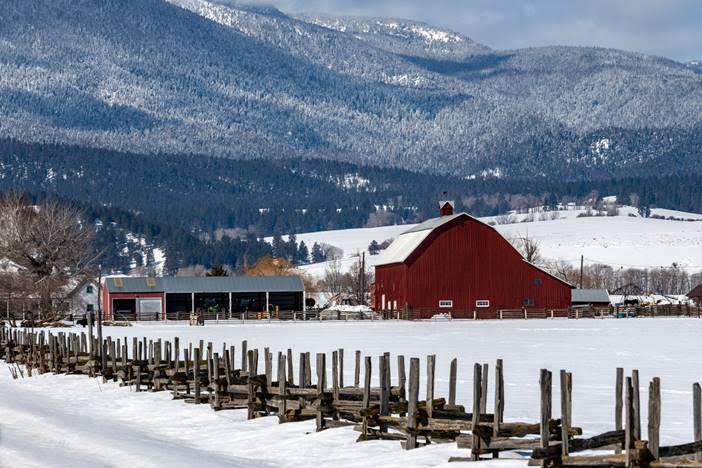 Happy New Years from your friends at Shift! 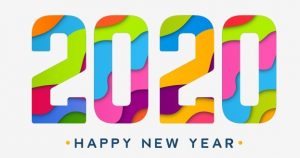 We will be taking the next few days off to celebrate the New Year’s.  We will return on Friday as we kick-off 2020.  Our Newsmaker Interview will be with Republican House Leader JT Wilcox.  Much will be happening in the state in the coming year and we look forward to bringing you our take on the news that is important to you!

In case you missed our Newsmaker Interview with Todd Myers last Friday... Todd is a nationally recognized environmental expert and published author who shares his insights on why many “green” policies cause damage to the environment and on how technology might be a more useful weapon in battling climate change.  Todd also provides his analysis on the Snake River dams’ discussion and the Puget Sound Orca. (Shift)

Brian Moran, U.S. Attorney for Western Washington, criticized Washington Attorney General Bob Ferguson over his “naïve” actions on immigration and for “a deliberate politicization of public safety.”  Moran, who was for Ferguson’s Chief Deputy during the AG’s first term, stated that Ferguson’s approach to not cooperate with federal immigration authorities was forcing “our fellow Washingtonians to pay the tab with their lives and personal safety.”  Moran acknowledged Ferguson’s belief that immigration enforcement is not his job, yet Moran argued that, “public safety is, and if public safety can be advanced by picking up a phone and cooperating with federal officials on those who endanger our communities, why not do it?” (Seattle Times)

The Washington State Supreme Court ruled that drivers must use their turn signals every time they turn or change lanes on Washington roadways.  The Court overturned a lower court’s ruling that turn signals were only necessary when public safety was affected. (iFIBER One)

The organization which led the repeal of the affirmative action law that passed during the last legislative session says it “will keep a close eye” on Governor Jay Inslee and the Democrats to make sure they do not circumvent the voters’ will.  Inslee has already made a $5 million dollar proposal to boost the state’s “new diversity efforts.”  There are many who feel that Democrat officials will repeat what they have already done with the passage I-976 and ignore the will of the voters who defeated R-88. (Seattle Times)

After 38 years, vehicle emissions will end for most Washington automobiles on January 1st, 2020.  The Department of Ecology released a statement which said, “Air quality in Washington is much cleaner than when the program began in 1982, and every community in our state currently meets all federal air quality standards.” If that is the case, why are Governor Inslee and his fellow Democrats pushing a low carbon fuel standard to “reduce pollution?” (YakTriNews)

At a time when liberal Seattle elected officials are complaining about an affordable housing shortage, the time to it takes to receive a Seattle construction permit has increased over 60% in the last five years.  Developers who can build these affordable housing units are having to wait up to three years to obtain necessary paperwork from the city.  Between the city’s taxes and fees, anti-landlord legislation, regulations, and permit delays, the liberals running the City of Seattle are the primary culprit for why there is a shortage of low-income housing in Seattle. (Seattle Times)

Due to a decrease in sales tax revenues that account for 80% of the funding for Everett Transit, the city council is considering several options for its bus systems.  The Everett City Council is currently exploring whether to merge with another agency, increase the sales tax, or reduce service. (Everett Herald)

Spokane Mayor David Condon looks back as his eight years in office come to an end.  In 2011 Condon upset then incumbent mayor Mary Verner by promising to improve the efficiency of city government.  During his administration there have been many accomplishments including several new library branches, a refurbished Riverfront park, and a modernized water treatment system. (Spokesman Review) 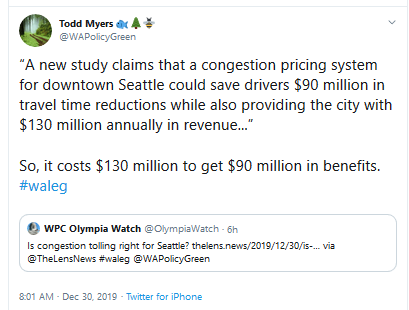 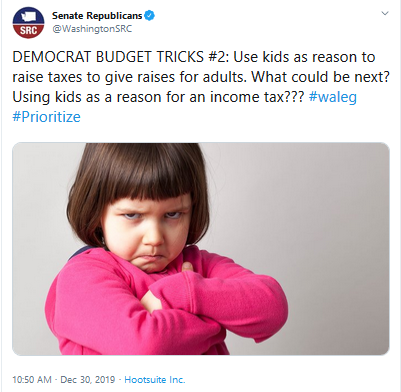