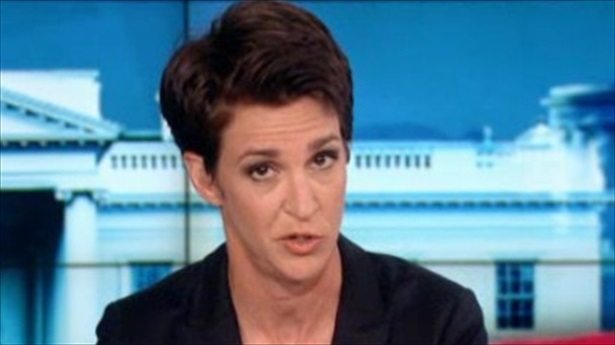 Democrats like to complain about “secret rich donors” who try to use their money to impose an agenda on the public ever since the Supreme Court loosened campaign finance laws with the Citizens United decision.  They generally use the Koch Brothers as an example.

What they don’t tell you is how much liberal Democrats depend on people like Tom Steyer (or George Soros, or local folks like Nick Hanauer and Tom Campion, but those are stories for another day).

However, what folks who are paying attention to campaign finance in Washington State already know, and what the LA Times wrote about in December, is his how the California billionaire Steyer is trying use his Wall Street wealth to impose his extreme environmental views on the rest of us.

Steyer has spent more than $35 million in the last three years on candidates and initiatives to raise taxes, keep extreme environmental policies in place, and launch negative independent expenditure attacks against Republicans in states he doesn’t live in – like Massachusetts, Virginia and, yes, Washington State.

As the LA Times wrote:

“in Steyer, liberals have a billionaire on their side. Like the Kochs, he is building a vast political network and seizing opportunities provided by loose campaign finance rules to insert himself into elections nationwide. In direct contrast to them, he has made opposition to fossil fuels and the campaign against global warming the center of his activism.

“The former financier is an unlikely green icon. Steyer built his fortune with a San Francisco-based hedge fund of the sort that drove protesters to occupy Wall Street. Some of the investments that landed him on the Forbes list of America’s wealthiest went into companies he now says are destroying the planet. Adversaries and, in private, at least some erstwhile allies call him a dilettante.”

Steyer is a prime example of the hypocrisy of the left. They rail against conservatives who get active in politics, while hiding their own involvement in attack campaigns. This year in Washington, he laundered his money through two in-state political action committees in a failed effort to keep Jan Angel from being promoted to the state senate.

We can expect more of the same noxious investments from Steyer in our state in 2014, all while his liberal followers attack “secret donors” they don’t agree with and ignore their dependence on out-of-state billionaires. It’s a lie they are very used to telling.