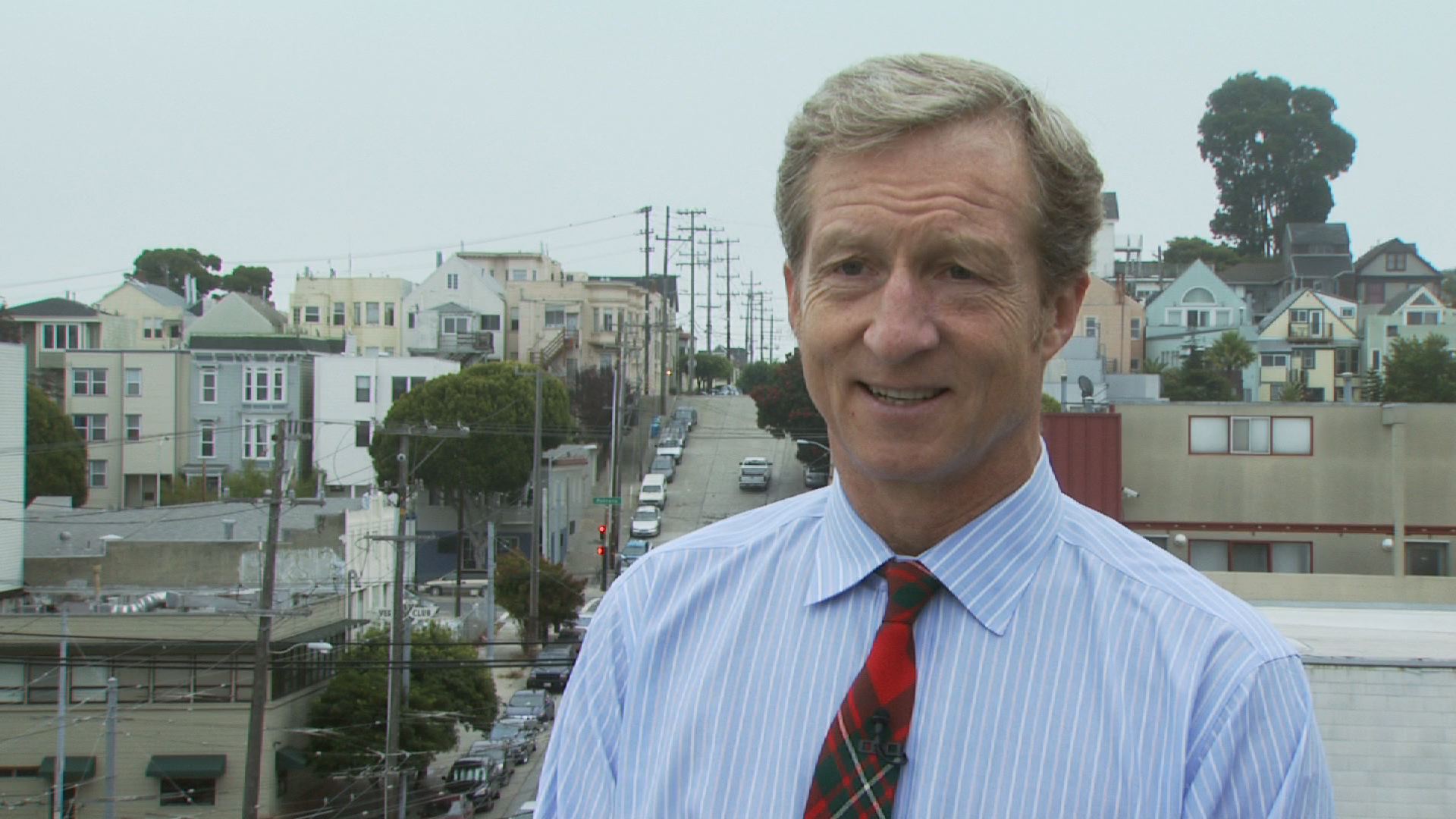 A story that has remained unwritten for years in Washington State may finally be about to be told, now that the national press is starting to pay attention.

In the last two weeks, both Politico and USA Today have lifted the veil on the political agenda of secretive Democrat donor Tom Steyer. Both articles outline how Steyer’s extreme environmental agenda led him to invest millions this year in a U.S Senate primary in Massachusetts and the Virginia governor’s race.

In fact, Politico did a second feature detailing how much money Steyer hid from public view in Virginia before the election.

Folks in our state are more familiar with Mr. Steyer as the California billionaire who got caught trying to illegally funnel millions of dollars into a Washington State PAC – and then being let off the hook almost immediately by our state’s suddenly quick-acting Public Disclosure Commission (PDC).

However, the new national attention on billionaire Steyer may not be so welcome, as it may finally force the Democrat-friendly PDC to reconsider taking action against him for breaking Washington State laws as he sought to become the liberal version of the Koch Brothers.

The first tip that Mr. Steyer and his NextGen Climate Action Committee were acting in close coordination with our state’s most liberal activists was the address where he registered his PAC in Washington State – in the Seattle offices of the Progress Alliance of Washington. That group is even more secretive than Steyer, having funneled millions of dollars into Democrat campaigns through a variety of front groups like FUSE since being founded here in 2005, all without ever being subjected to the type of media scrutiny common for any conservative donor that writes a check for more than $1,000.

However, while Steyer was coordinating his Democrat investments in campaigns here this year through the Washington Conservation Voters and She’s Changed PAC, he didn’t appear to invest enough in understanding our campaign finance regulations.  After being caught making a $3 million contribution to his PAC after a state deadline, he received a pardon from the PDC because his lawyer said that his was a federal PAC and that Steyer was no longer active in Washington campaigns at that point in October. 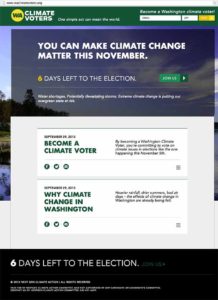 The PDC could have seen through both claims had the career (read: Democrat) staff done any research at all. First, while true that his NextGen PAC was filed with federal authorities, it had not met the threshold for being a federal PAC, as it had not spent any money on federal races after being formed in July. It was only active in Washington and Virginia on state races. Second, his NextGen PAC maintained a web site focused on our state’s elections long after he told the PDC he had shut down his operations here. Screen shots of that work was provided to our PDC, though mysteriously Steyer’s folks pulled down the web site after questions started being raised about his questionable activities. 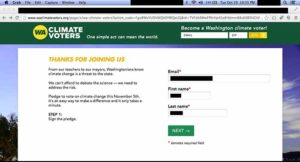 Those facts led the Washington State Republican Party to re-file its original PDC complaint against Steyer for the illegal $3 million contribution before the election, some two weeks ago.  However, the PDC has reverted to its snail’s pace approach to complaints, and has yet to respond to the complaint.  Evidently illegal funding of that sort would not be information that, you know, the state should insist be “disclosed” before an election.

Those interested in fairness can only hope that the PDC doesn’t sweep the latest allegations under the rug, because it is unlikely that Steyer is going away. Rather, all signs point to him being far more active in Washington State next year. He has a kinship with Jay Inslee on climate change issues, and with millions to spare and the help of the Progress Alliance, you can expect him to try and return the State Senate to Democrat control in 2014.

The question is, will state regulators force an out-of-state billionaire Democrat to play by the rules, or will he get a pass?