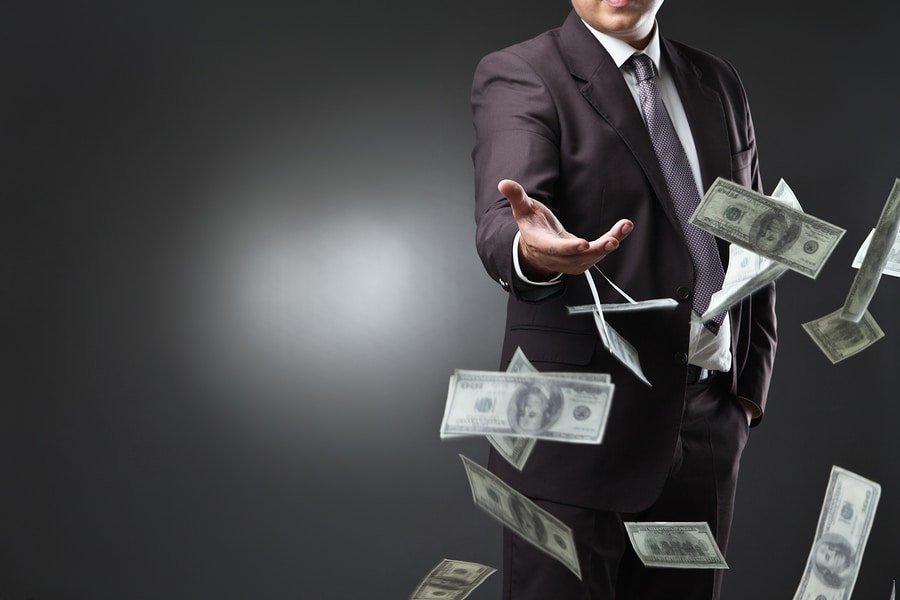 The Inslee Administration is using taxpayer money to develop support for its disastrous “WA Cares” project and sway key voters in the 2022 elections.

If you remember, one of the first acts of the 2022 legislative session was lawmakers voting to delay implementation of the tax scheme (which greatly benefits the union bosses and bank accounts of the Democrats’ major campaign donors at the Service Employees International Union, which takes dues from home care workers) until after the November elections.

The payroll tax was to begin being collected at the start of 2022, but was delayed due to massive confusion among employees and employers, and the realization that hundreds of thousands of workers in Washington State were going to be forced to pay into a plan which they would never be eligible to receive benefits from.

Even Democrat lawmakers were compelled to recognize that the poorly developed (written by current Democrat House Speaker Laurie Jinkins in 2019) scheme was going to be a very difficult issue to defend before the voters this fall, so they punted its implementation to July 2023.

It is interesting to read in the RFP that the Inslee Administration wants the contractor to market the plan to three distinct groups.

The first is “near-retirees (those born before 1968).” This is a segment of the population which would be forced to pay into the plan but will not be able to receive benefits, for a worker needs pay the payroll tax for 10 years to be eligible. This segment of the population just happens to have one of the highest percentages for voting in non-presidential years elections. It will be interesting to see the spin the the marketing company comes up with that convinces these workers that paying into a plan in which they can’t receive benefits from is a good idea.

The second targeted group the Inslee Administration wants the marketing company to focus on is the LGBTQ+ community. This is likely a desperate attempt to find support for “WA Cares” in any group that isn’t controlled by government employees union bosses.  Currently the public strongly favors the Republicans’ goal to scrap the costly, inefficient, and government mandated plan the Democrats have forced on Washington workers with a voluntary and more efficient plan run by the private sector.

The third group is women. This is obviously done for political reasons. Polls indicate that women, especially those who live in suburban swing legislative districts, are fleeing the Democrat party.  Women have determined that the GOP is with them on the issues they care about the most (public safety, homelessness, inflation, and education). Since women will likely determine who wins the important swing districts, the Inslee Administration is using taxpayer money to attempt to convince them to support their “WA Cares” plan and then hopefully support the Democrat incumbents who are currently having trouble defending it.

It is not a coincidence that the RFP for the marketing campaign, which includes TV, radio, and online ads, mailers, and other promotions, states that the campaign is to begin this upcoming August 1st, which is just as legislative campaigns are ramping up for the primary and general elections.

Thus we can consider this $1.6 million a tidy campaign donation from Washington State taxpayers to Democrat legislative candidates, all of whom support this incredibly flawed and potentially very expensive plan.

This is yet another example of the top-down, “we know better than you do” governing method preferred by the Democrats. They force upon the taxpayers a plan which benefits the Democrat party instead of being lawmakers who respond to the needs of the taxpayers.