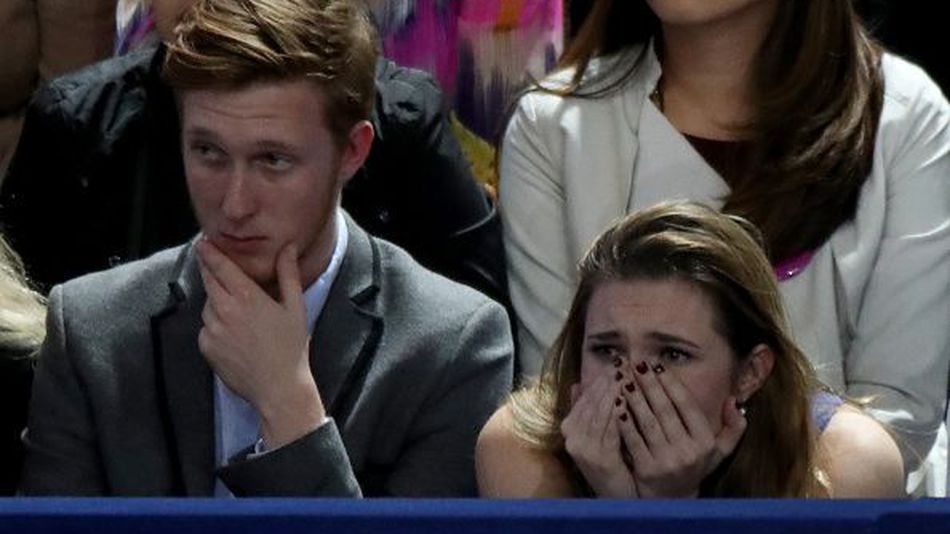 The team at Shift has been through our share of elections, which means we’ve known the joy of victory and pain of defeat. And make no mistake, campaign losses do hurt.

However, we’d like to think we haven’t really whined about it as much as we’re seeing from Seattle liberals since Donald Trump’s surprising win last Tuesday. From vitriolic name-calling to ongoing protests to promises to leave the country, the sore losers who support the Democrats have been on prominent display for the last week.

However, nothing provided so many (probably unintended) laughs as a Sunday night event on Seattle’s Capitol Hill billed as a “Post-Election Community Response Forum…created for a Trump-free community”.

This Facebook-promoted gathering of like-minded liberals was “not another protest march or rally, though. It was a calm but simultaneously emotional strategizing meeting where hundreds of people took seats around the giant, bright open space—some on chairs, others on the floor.”

What really caught our eye about the “emotional strategizing meeting” was this so very thoughtful arrangement that the even organizers publicized on Facebook, for the more delicate attendees, that “a soft blanket/pillow/ alone space for people who need to go be alone or cry at any moment” would be available.

Pretty much says it all about the state of mind of today’s liberals among us – the “need to go be alone or cry at any moment” must be accommodated.